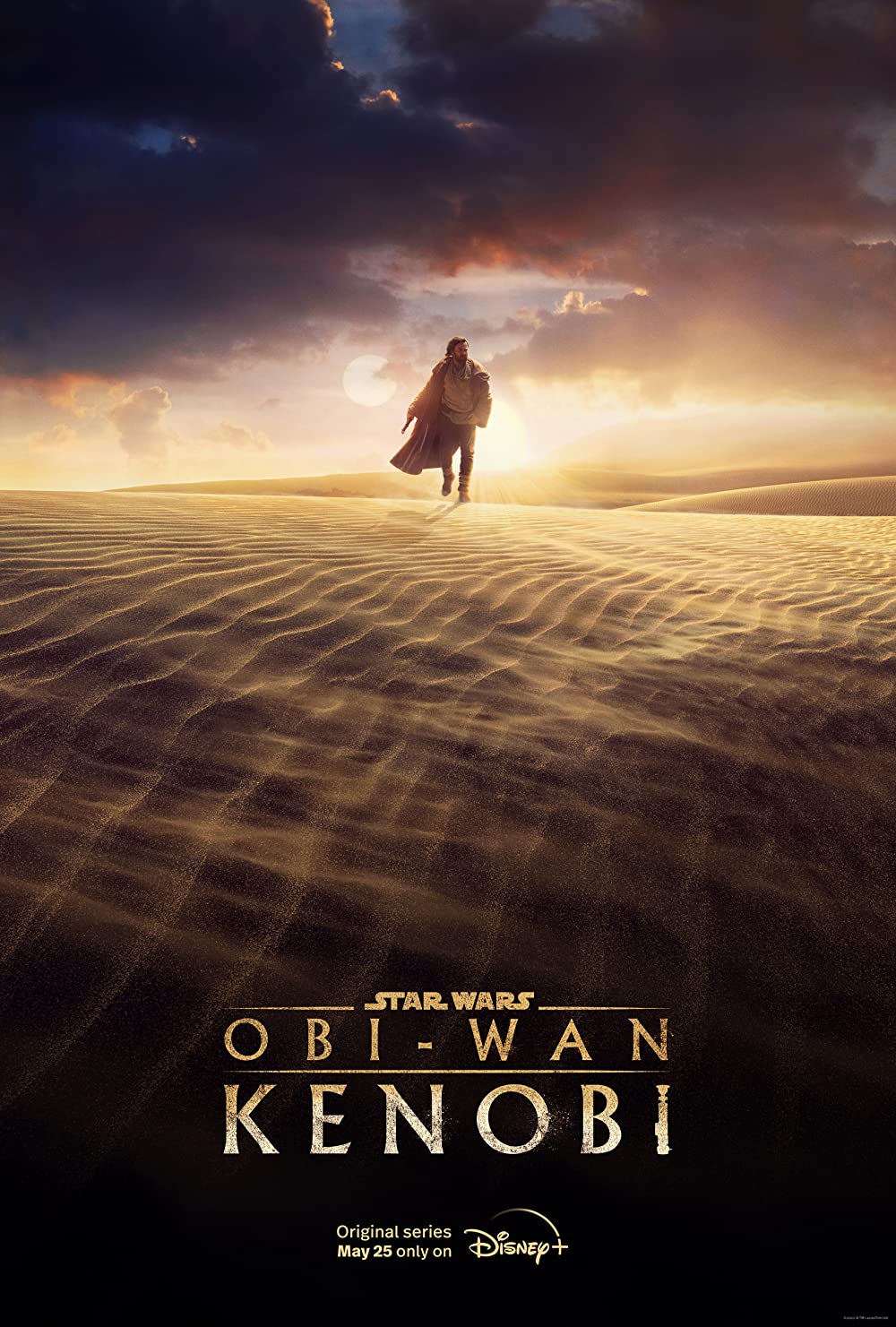 Disney released the official trailer for “Obi-Wan Kenobi,” announcing streaming for the show to begin on May 27 on Disney+. The official trailer released on the morning of the ever-fitting May 4. Fans of “Star Wars” can look forward to a new chapter in this ongoing franchise.

What We Know So Far

This upcoming limited series follows Obi-Wan Kenobi as he watches over a young Luke Skywalker. Ewan McGregor plays Kenobi who faces exile on Tatooine during the series. He spends his time trying to avoid the Empire’s Jedi hunters.

The series is only six episodes long and will likely cover a wide range of topics. At the end of the trailer, viewers hear the recognizable Darth Vader breaths. In the timeline of the series, Vader only recently became a Sith. This means Kenobi is likely dealing with the emotions of his failed apprentice and the need to protect his new one — Skywalker.

The show also stars Hayden Christensen, Joel Edgerton, Kumail Nanjiani, Rupert Friend, Moses Ingram and many others. After May 27, episodes release every Wednesday until June 22, 2022. The series is directed by Deborah Chow, who also had notable directing work in season one of “The Mandalorian.”

Disney purchased Lucasfilm in October 2012, which led to a bigger “Star Wars” franchise for fans to enjoy. Some of the most notable “Star Wars” films Disney has released since its purchase of the franchise include “The Force Awakens,” “The Last Jedi,” “The Rise of Skywalker,” “Rogue One,” and “Solo.” These films helped kickstart Disney’s career with the newly purchased franchise.

The start of the Disney+ streaming platform in 2019 also helped fuel more “Star Wars” content. This includes “The Mandalorian,” “The Book of Boba Fett,” and now “Obi-Wan Kenobi.” For those interested in watching any of the films or shows listed above, viewers can watch each one on Disney+ with a subscription.