Florence Pugh Gains Recognition, A Familiar Face To Look For In Future Films 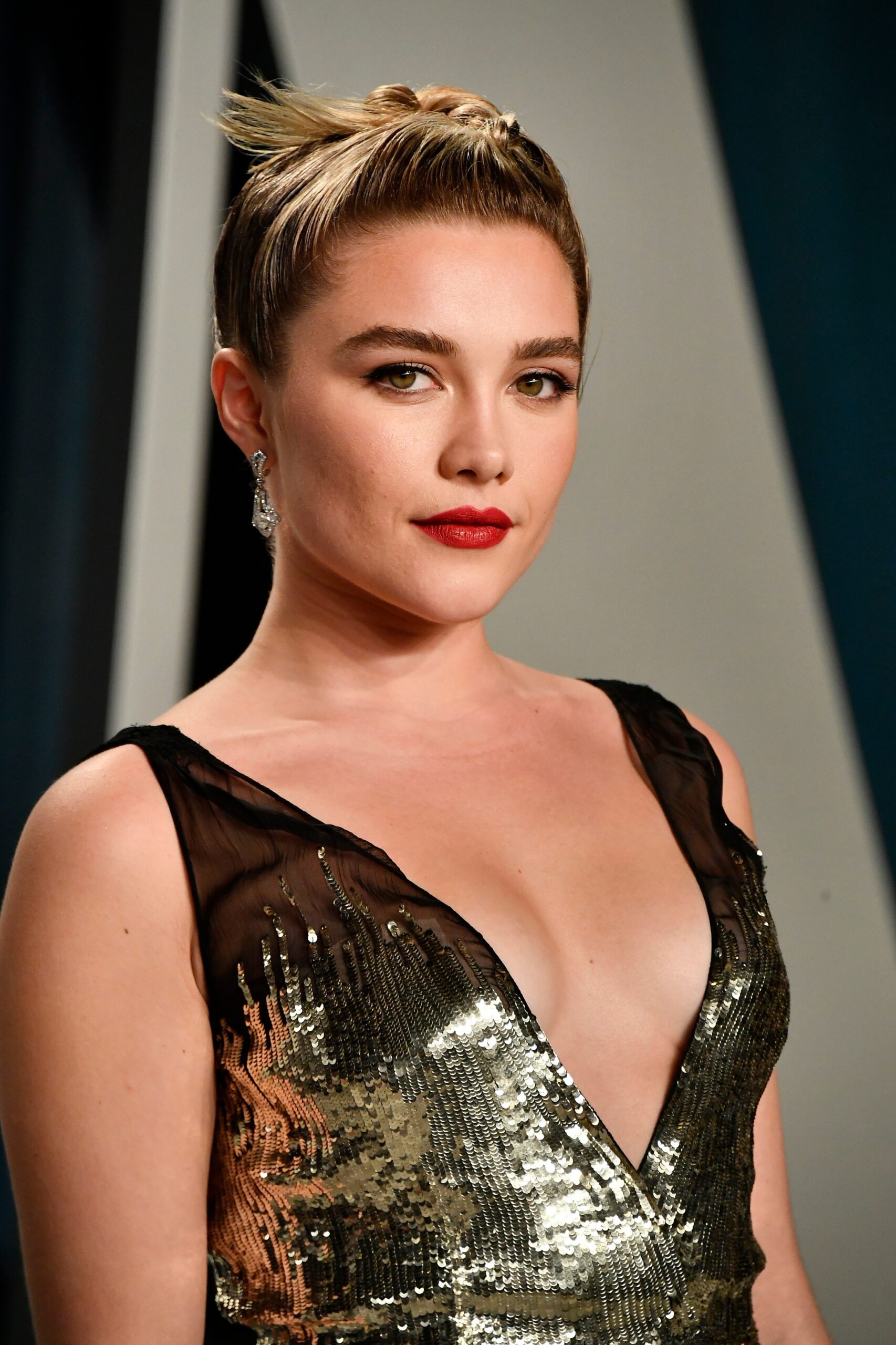 Florence Pugh Gains Recognition, A Familiar Face To Look For In Future Films

Starting her career only eight years ago, Florence Pugh has made a name for herself. With her film debut being in 2014, the British actress has accelerated her career in recent years, making her well known in both the U.S. and Europe.

“The Falling” was Florence Pugh’s debut film and she had the opportunity to act alongside well-known actress Maisie Williams. A tragedy occurs at an all-girls English school in 1969 and an epidemic breaks out. Pugh plays a charismatic character who is best friends with a troubled girl, played by Williams. While the film may not be very popular nowadays, it was personally a huge success for Pugh and helped her book future acting roles.

It was in 2019 when Pugh’s career started to take off. Playing the main character in “Midsommar,” she started to gain recognition in the film industry. When she played Amy March in “Little Women” that year, it became a huge hit among avid readers and film buffs. Pugh acted alongside well-known actress Emma Watson and actor Timothée Chalamet, who is also up-and-coming in the film industry.

After having a busy year in 2019, Pugh worked her way into the Marvel Cinematic Universe and booked herself the role of Yelena Belova in “Black Widow,” which was released in 2021. Working alongside Scarlett Johansson and David Harbour, Pugh was able to successfully become a recognizable face to everyone who is a Marvel fan.

Continuing her role as Yelena Belova, Pugh starred in the miniseries “Hawkeye” and acted alongside Jeremy Renner and Hailee Steinfeld. With Pugh’s acting successes in familiar movies and alongside famous actors, she has become somewhat of a famous actress herself.

Pugh has booked several upcoming films which plan to be released in 2022 and 2023, including “The Wonder,” “A Good Person,” and “Oppenheimer.” She has become a recognizable face in the film industry and it is likely fans of her work will help attract attention to her upcoming films.