‘Dr. Strange And The Multiverse Of Madness’ 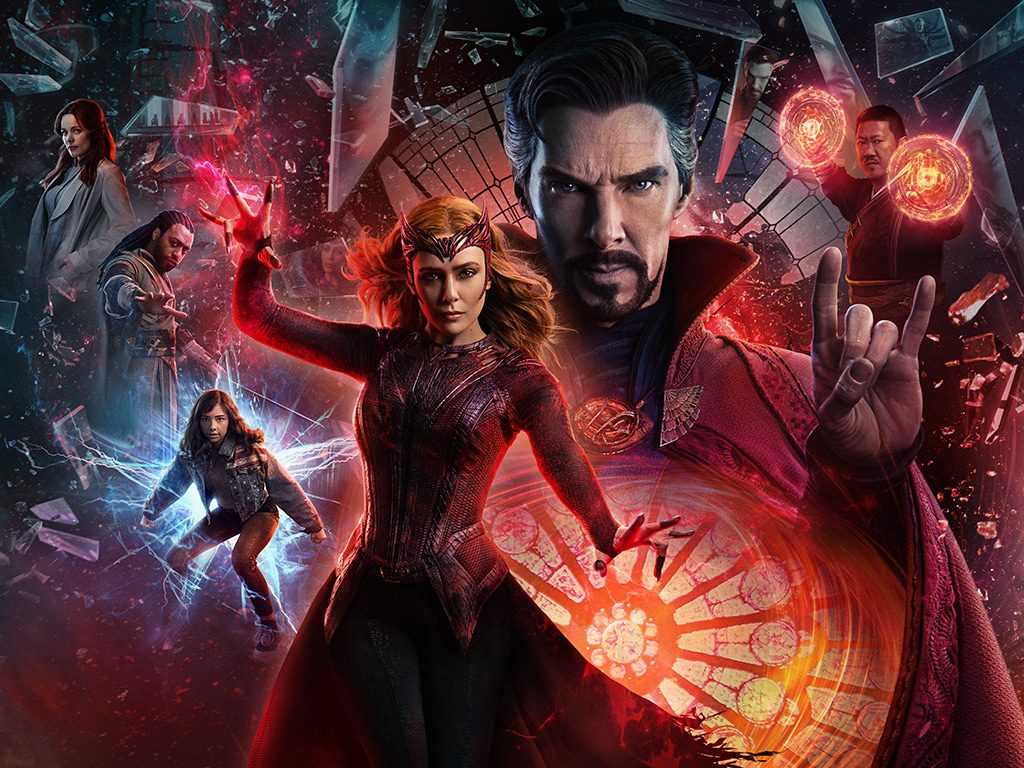 ‘Dr. Strange And The Multiverse Of Madness’

The upcoming Marvel’s Cinematic Universe superhero film “Dr. Strange and the Multiverse of Madness” is slowly approaching and fans are waiting in anticipation. This film is the sequel to the 2016 “Dr. Strange” movie. It features Dr. Strange and his allies, who venture to the multiverse to face a new rival. Here is what we can expect from the new film.

As part of phase four of the MCU, this film takes place shortly after the events in the “Spider-Man: No Way Home” movie. Dr. Stephen Strange, played by Benedict Cumberbatch, casts a spell that ultimately opens a portal to the multiverse. Soon after, a new threat emerges and this time, it may be too much for him and his allies to control.

We see the return of Wanda Maximoff, played by Elizabeth Olsen. She is in the teasers and trailers and seems to play an important role in the upcoming film. Through the trailers, we also see more than one version of Strange. This sets the tone for more of a horror movie feel, which is not something we usually see in Marvel movies.

Other characters include Wong, played by Benedict Wong, and America Chavez, played by Xochitl Gomez. With some new characters making an appearance, this sets the stage for more phases in the MCU.

“Dr. Strange and the Multiverse of Madness” releases in theaters May 6, 2022. The premiere is on May 2, 2022. The film was set for release last year, but was unfortunately postponed because of the pandemic. Filmmaker Scott Derrickson already had plans for a sequel in October 2016 and it is finally here. The film was officially announced in July 2019.
This film seems to be one of the most anticipated MCU movies yet, and rightly so. For those interested in learning more, here is the official trailer.