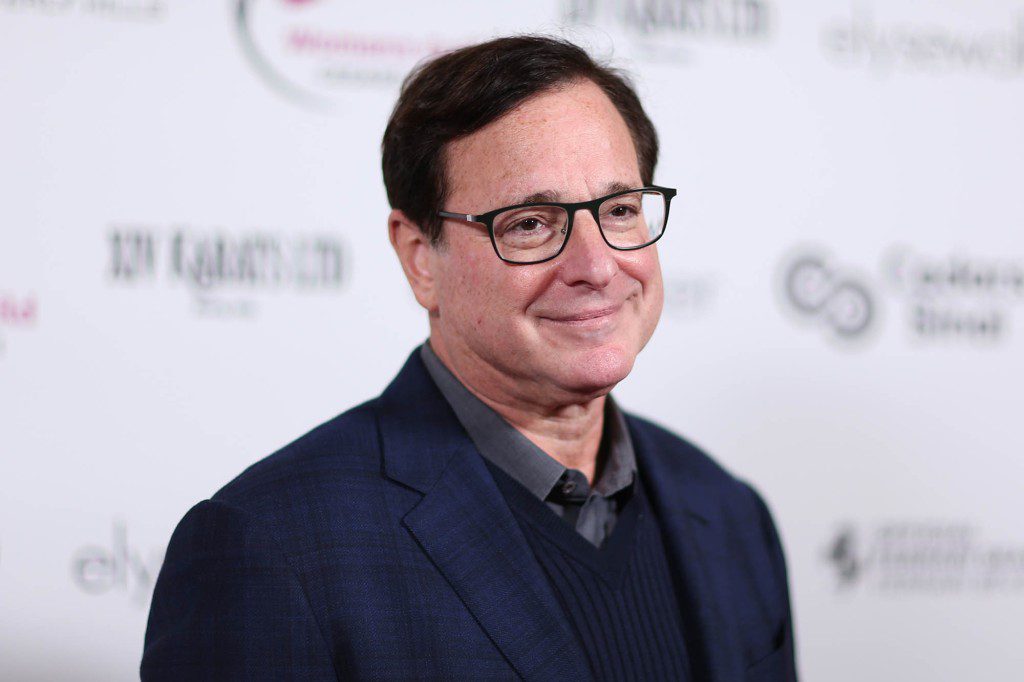 Saget has appeared in over 50 films and television shows, but some of his most notable acting roles included Danny Tanner in “Full House” and the voice of narrator Ted Mosby in “How I Met Your Mother.” Both sitcoms proved to be hugely successful and attracted audiences from across the country. He was also the original host of “America’s Funniest Home Videos.”

He played a widowed father on “Full House.” His character, Danny Tanner, shared his home with his three daughters, his brother-in-law and his best friend. The show helped build careers for not only Saget, but John Stamos, Lori Loughlin, and Mary-Kate and Ashley Olsen. The show ran from 1987-1995 and families from across the country tuned in to watch the sitcom when it aired. It still gains traction to this day as viewers can watch “Fuller House” on Netflix, which is the show’s sequel which ran from 2016-2020.

For the first eight seasons of “America’s Funniest Home Videos,” Saget hosted until his retirement in 1997. The show has been going on for 32 seasons and has gone through a variety of hosts over the years.

Before becoming a big name actor and comedian, Saget attended Temple University for film school and created a film called “Through Adam’s Eyes.” He graduated in 1978 and attended graduate school for only a few days before dropping out. Nearly ten years later, he was cast as Danny Tanner in “Full House.”

Saget Will be Remembered

Family members and several fellow cast members from over the years have reacted to Saget’s death by sharing kind words. The comedian will be remembered as someone who was devoted to his career and making people laugh, which was something he did phenomenally well, no matter what your age is.