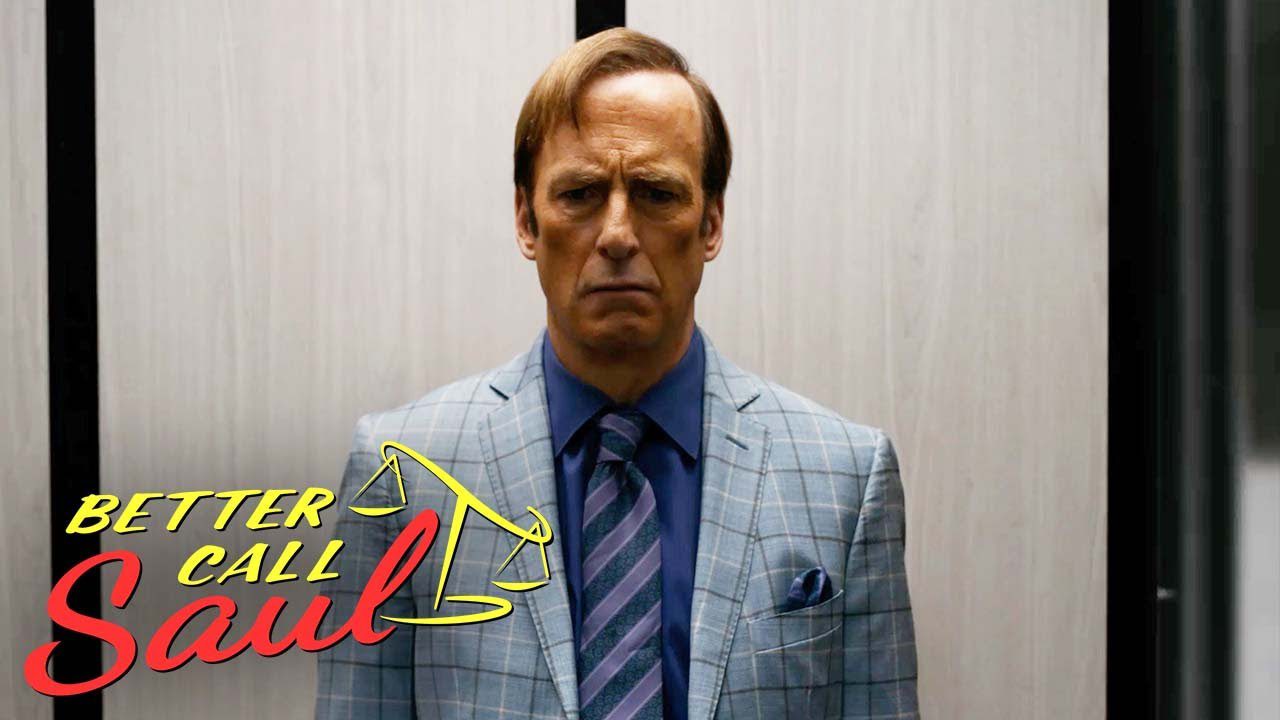 The sixth and final season of “Better Call Saul” is just kicking off. The final season releases in two parts. The first installment started April 18 and the second installment begins July 11. The series sticks out among other drama television shows. It is improving with the seasons and the final season began with a strong debut.

The Sixth And Final Season

Season six starts right after the events of season five. Firstly, we see newly-wed lawyers Jimmy McGill, played by Bob Odenkirk, and Kim Wexler, played by Rhea Seehorn. The couple launch a risky long con and there seems to be no end in sight for their criminality.

“Better Call Saul” co-creators Vince Gilligan and Peter Gould also created the series’ predecessor “Breaking Bad.” Gilligan and Gould are close to perfect in telling dramatic stories for television. While “Better Call Saul” has not yet overtaken “Breaking Bad” in being one of the best shows in television history, the series is close to achieving this.

The writing, editing, cinematography and direction so far in the series is remarkable. In many episodes, there is little dialogue. This allows the characters to tell stories through their actions. This leaves the audience in the dark, letting viewers gain knowledge at the same time as fellow characters in the show do.

Acting in season six is the best in the series yet, and arguably, the best on television right now. The series has had many Emmy nominations, but unfortunately has not been awarded a single one during the show’s run. This is the last year for the series to get an Emmy. Throughout its run, the show has had 39 Emmy nominations. Considering this extensive nomination list, the series should be in the running for nominations and even an award this upcoming awards season.


Here is the season six trailer. Episodes release Mondays on AMC and AMC+.