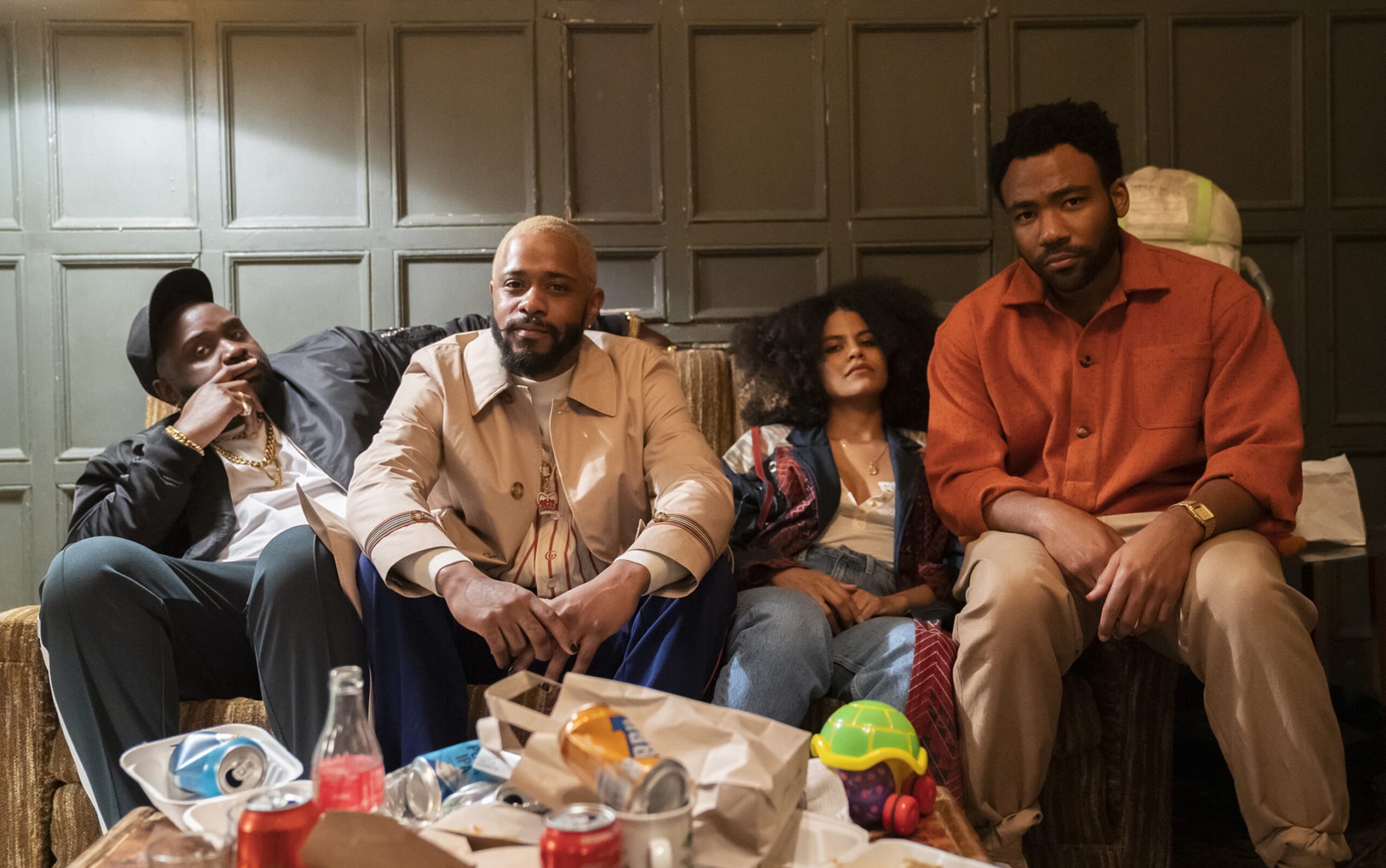 After a four-year hiatus, “Atlanta” returns to FX. This is the show’s third season and a fourth season premieres Fall 2022. This third season portrays new storylines with different settings and continues with the show’s traditional comedic episodes. Here’s what you can expect from this season.

The season premiere, “Three Slaps,” does not include any of the previous characters until the very end. This episode follows Atlanta school kid Loquareeous, played by Christopher Farrar. Loquareeous is turned over to child protective services and ends up in foster care with a white couple. He struggles with fitting in because of his foster parents. This episode is a fantastic start to the season, which is inspired by the Hart family murders in March 2018.

At the very end of the episode, Earnest “Earn” Marks, played by Donald Glover, makes an appearance. Glover, the series creator, portrays Earn at the end of the episodes, waking up and revealing the events from the previous minutes of the episode were just a dream. This episode was very on-brand for the series and a great start to the show after a four-year break.

Sinterklaas is Coming to Town

The second episode picks up immediately where “Three Slaps” left off. We soon learn that Earn is in Europe with Alfred “Paper Boi” Miles, who is Earn’s rapper cousin, played by Brian Tyree Henry. Paper Boi’s right-hand man Darius Epps, played by LaKeith Stanfield, is there too. This episode shows the trip separated, making an effort to reunite. This episode certainly feels more traditional for an “Atlanta” episode.


To sum up, the show continues with its comedy and tackles issues of race and class. There are many cultural differences between white Europeans and Black Americans and the show makes use of that. The show continues to be engaging and will likely have humorous, creative storytelling in store for the remainder of the season. To watch, new episodes premiere Thursdays on FX and are available to stream on Hulu the next day. Here is the season three trailer.