Willow and Jaden Smith Share The Cover of Interview Magazine 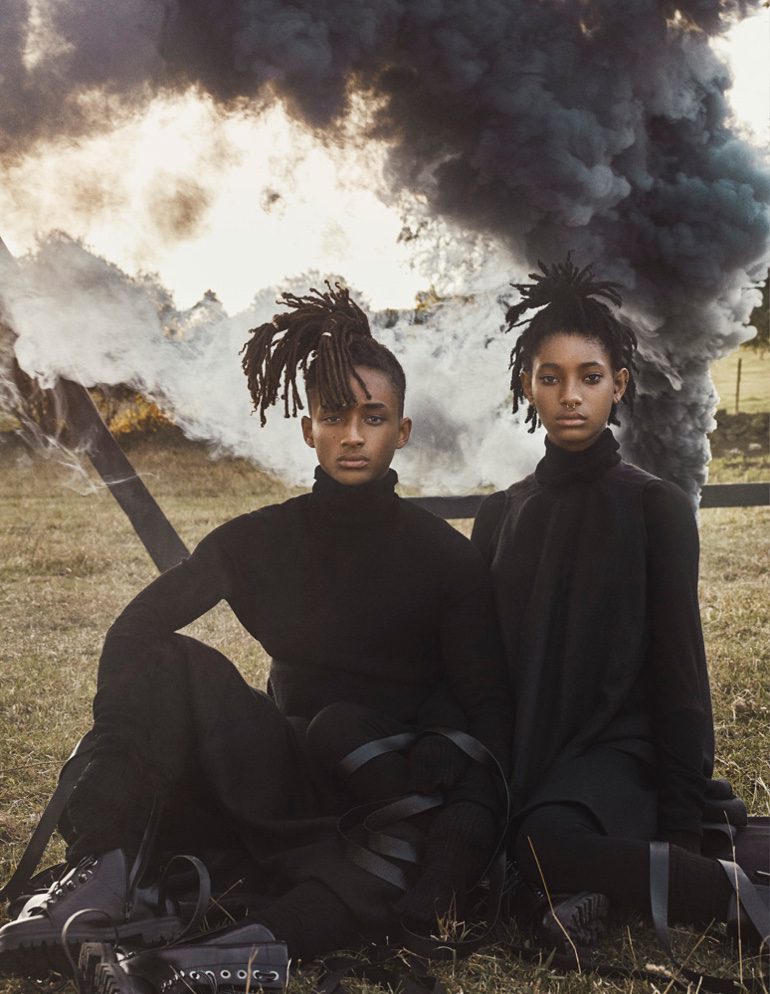 Willow and Jaden Smith Share The Cover of Interview Magazine

I can honestly say that Willow and Jaden did an amazing job being featured on the September issue of Interview Magazine. We have recently seen Jaden and Willow individually do shoots for numerous campaigns and magazines, but seeing them featured together was just magic. Photographer Steven Klein was the person behind the lens that caught these amazing images and showed that they can be the future of fashion.

If look back at Willow’s campaign video with Teen Vogue and Jaden becoming the new face of Louis Vuitton this year, you already had sense that they would take over the fashion game. Let’s just say these images have solidified that.

Congratulations to Jaden and Willow Smith on an amazing shoot and being featured on the cover of Interview Magazine. Check out full coverage on InterviewMagazine.com. 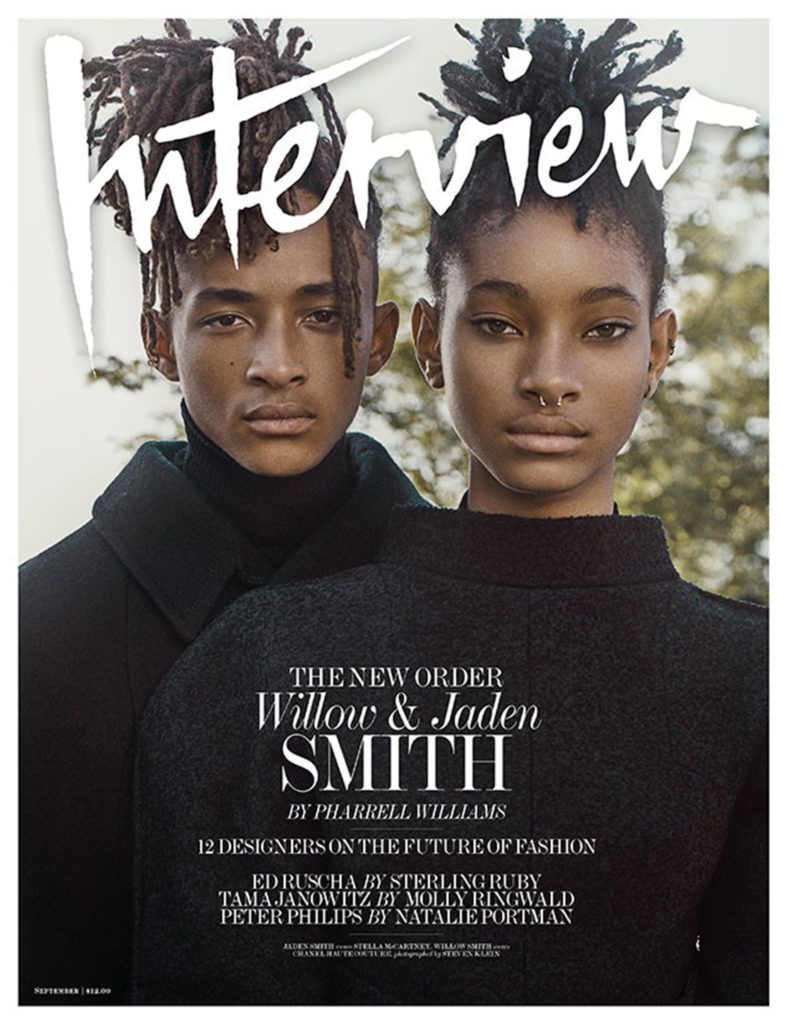 Here are a few more shots from the spread. 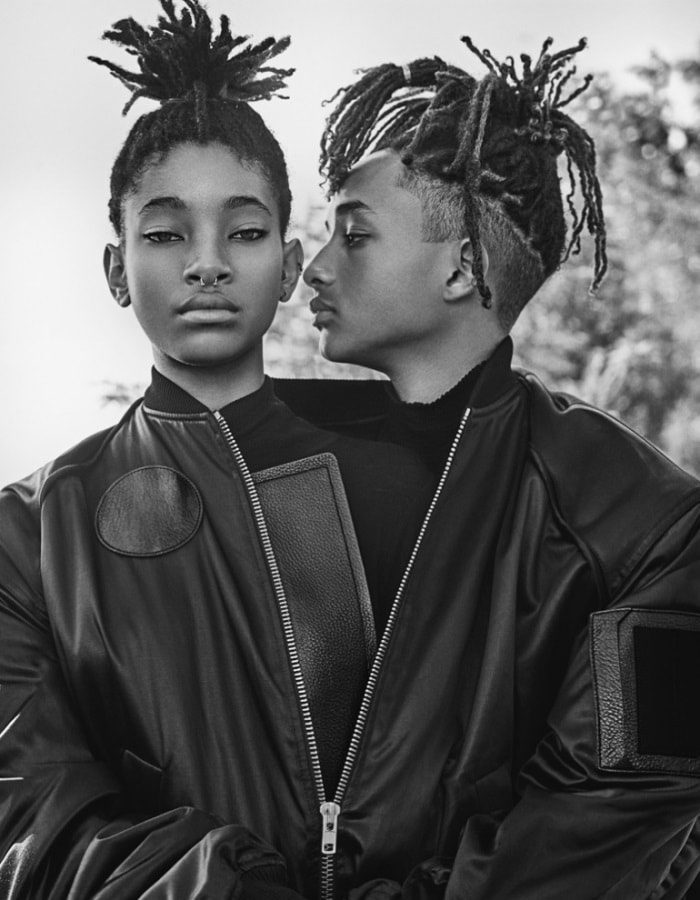 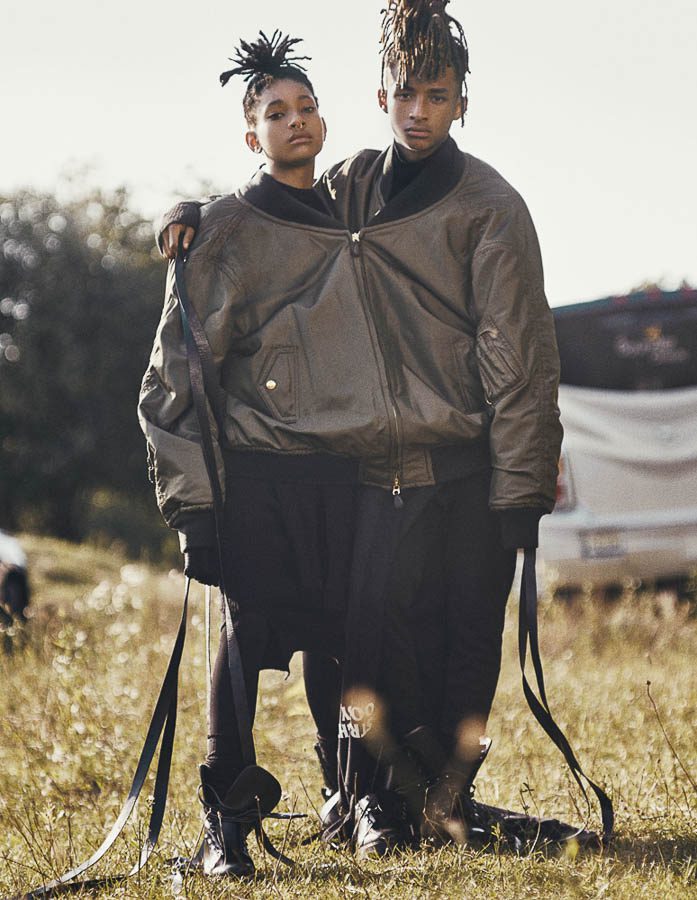