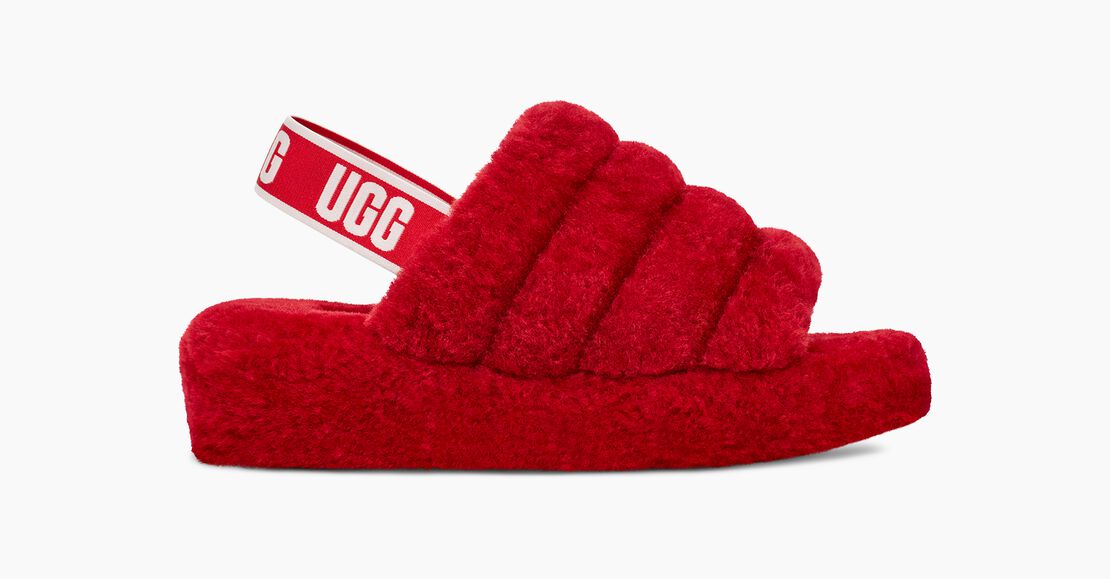 According to a lawsuit filed last week, Tommy Hilfiger has been accused of copying Ugg’s “Fluff YEAH Slides” which were released in stores in 2018.

Ugg, owned by Deckers Brands, filed the complaint after claiming Tommy Hilfiger’s “Laydown” shoes “intended to cause confusion” in the marketplace by deceiving consumers on which brand created the shoes. The complaint was filed in a California Central District Court on June 22, however, the shoes are still available in online shopping.

The shoes both feature the brand name along the back stretchy strap and an open-toed front. Both shoes are covered in sheepskin everywhere except the outsole. However, the biggest discrepancy is in the price from business to consumer. The Ugg shoes on average cost about eighty dollars on the other hand Hilfiger shoes sell online for around fifty dollars.

According to Ugg, the shoes are “visually distinctive and unique in the footwear industry” which is liable considering Deckers has claimed to have sold hundreds to millions of dollars worth of the Ugg Fluff Yeah slides. The Deckers Outdoor Corporation accusing Tommy Hilfiger case falls under five complaints about damages and equitable relief including,

Ugg as a brand is focusing more on collaborations with artists and models to make an impact on the summer clothing style and comfort clothing. This case marks yet another bump in the road for some major brands.