Empowered. That’s the word used to describe Nicole’s life these days. But it’s a far cry from where she was just a few short years ago. Before coming to terms with her identity as a transgender woman, Nicole spent the previous thirty years floating through life without any real direction. Her compass was broken – she never finished school, and she couldn’t seem to find anything she was truly passionate about. She knew she was different, but she hadn’t yet discovered the courage of what that meant. 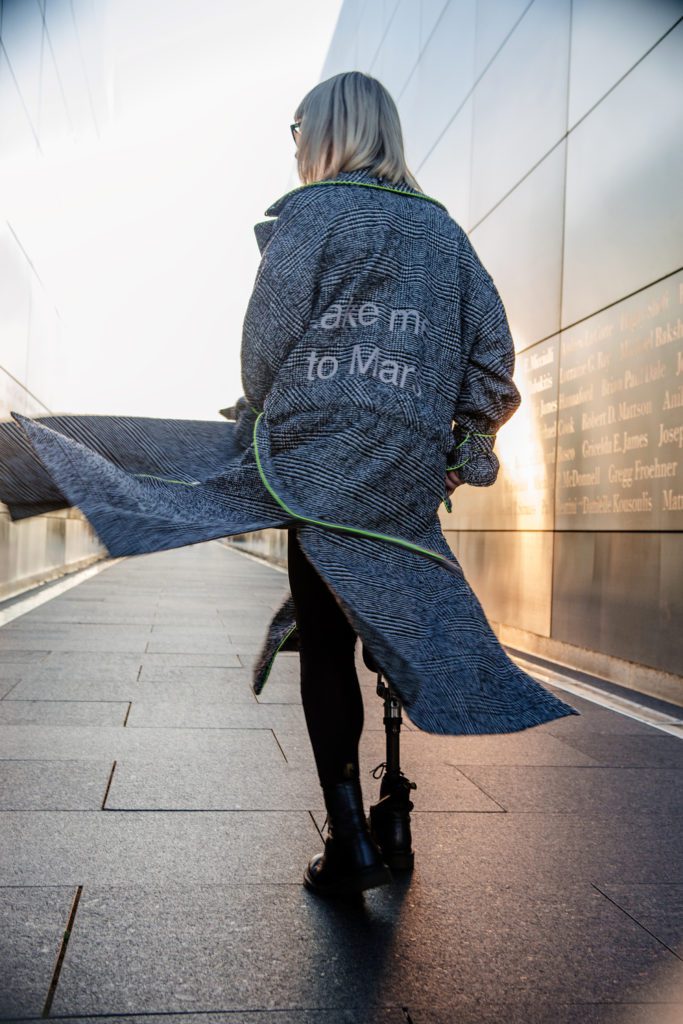 When she hit her early twenties she took a job driving a truck. Her life consisted of long hours on the road towing cars to safety, or working in an office as a dispatcher. She had trouble finding any real joy. There was a cognitive dissonance that kept her from putting the pieces together, but after suffering debilitating anxiety attacks that stemmed from the years of avoiding her feelings, she took the leap and began a journey of self discovery that began with deconstructing the box she had always been in. 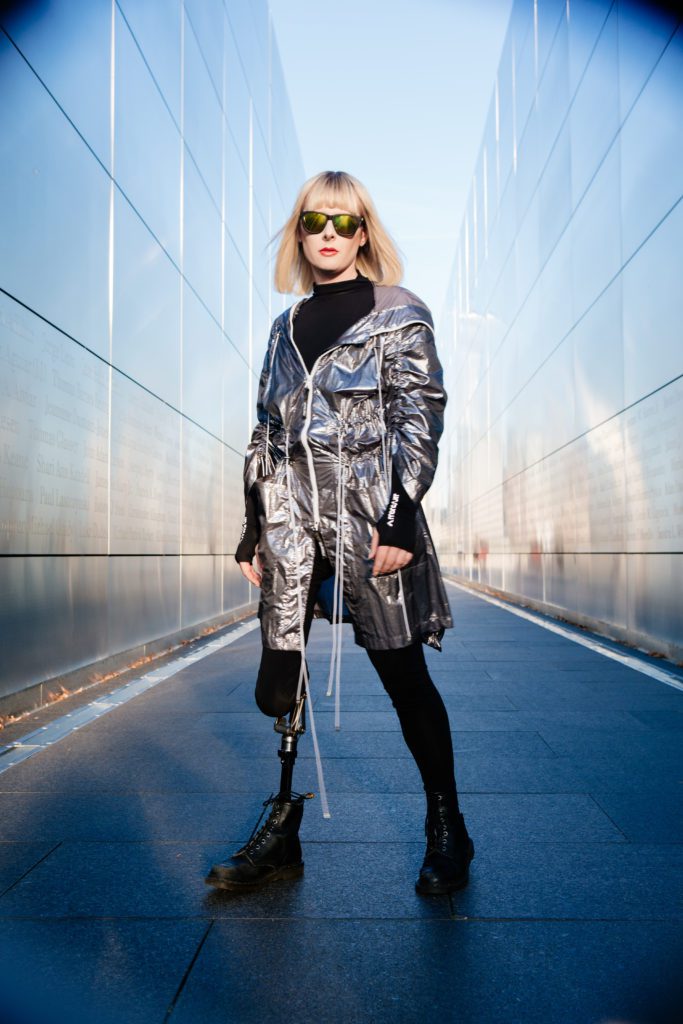 Eventually something clicked – the chains that had her bound were broken. She was free. She felt like she was in front of a vast unexplored frontier and for the first time in her life she didn’t care what others thought about her. She began to make decisions in her life based on what was best for her, which forced her to confront the feelings around her gender identity that persisted all her life. She ultimately came to understand that she was a woman.

In the two and a half years since beginning her transition to womanhood, She has learned to love herself, and as a result have begun to thrive. After her job driving trucks she was hired at a tech company in San Francisco and eventually moved to New York City, becoming the city girl she had only ever dreamed of. She learned to embrace and love the new body that hormone replacement therapy gave her, and she’s now comfortable and confident in her skin for the first time ever. She began to model and publicly speak about her truth – She found the confidence to get on stage and share her story in front of hundreds of people. She used modeling, speaking and writing as a platform to bring visibility into the advocacy work she believed in, with one of the campaigns she worked on even landing on a billboard for a nationwide campaign.

She only had the possibility of accomplishing these things because of the decision to live her truth. Doing so has allowed her to flourish and become the confident woman she was always meant to be, and through the self love she had gained she knows that it’s only just beginning to scratch the surface of what is possible.

We Are So Happy To Officially Announce The Limited Edition Ksubi x Travis Scott Collection Is Set To Launch Today!!

Natural Hair: How it Changed the Industry