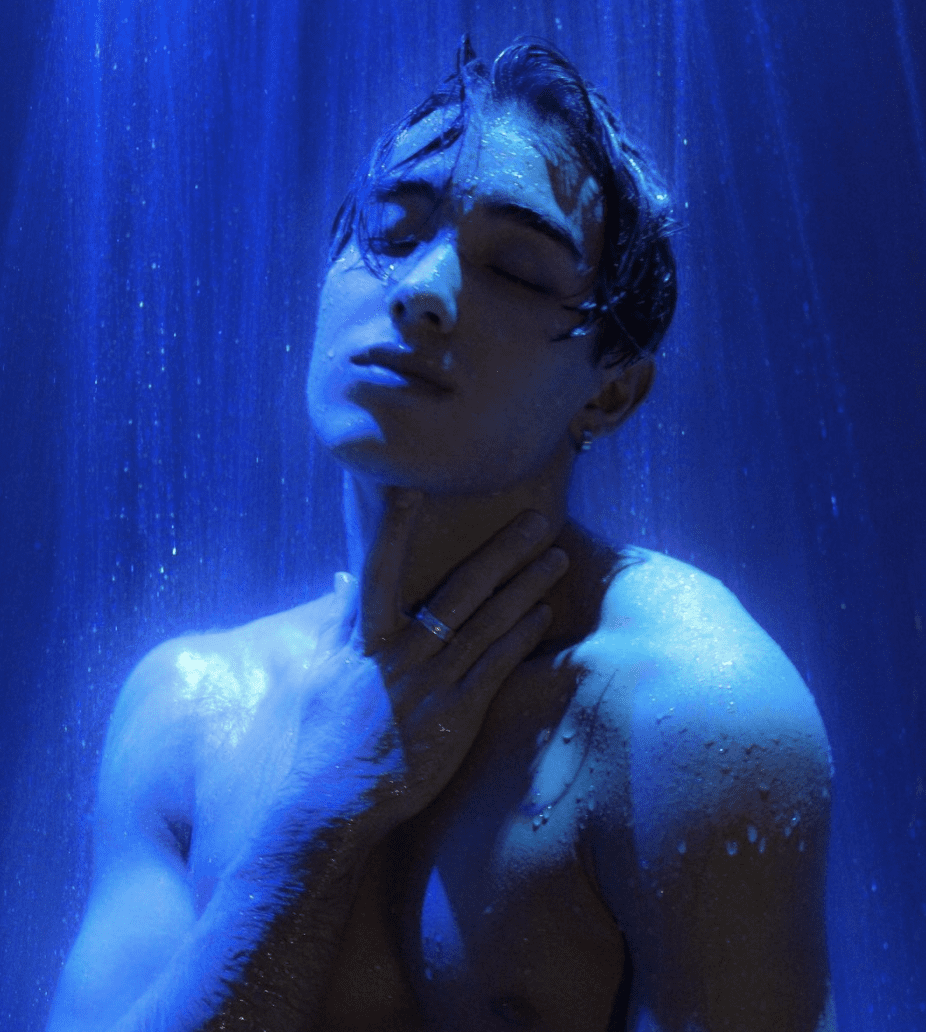 Canadian TikToker Neil Shibata, 20, has been on the rise in the recent year thanks to a TikTok that blew up of him curling his hair with straws. His content features intricate makeup looks, impressive style transitions, collaborations with other influencers, and funky ways to style his hair. While his content is entertaining, he is providing the TikTok community with far more than 60 seconds of laughter and beauty.

Who is Neil Shibata?

Having lived in Canada his whole life, Shibata has deep roots in the country. He was born and raised in Vancouver, and it was not until recently that he moved out of his family’s home into a new place with friends in West Vancouver. 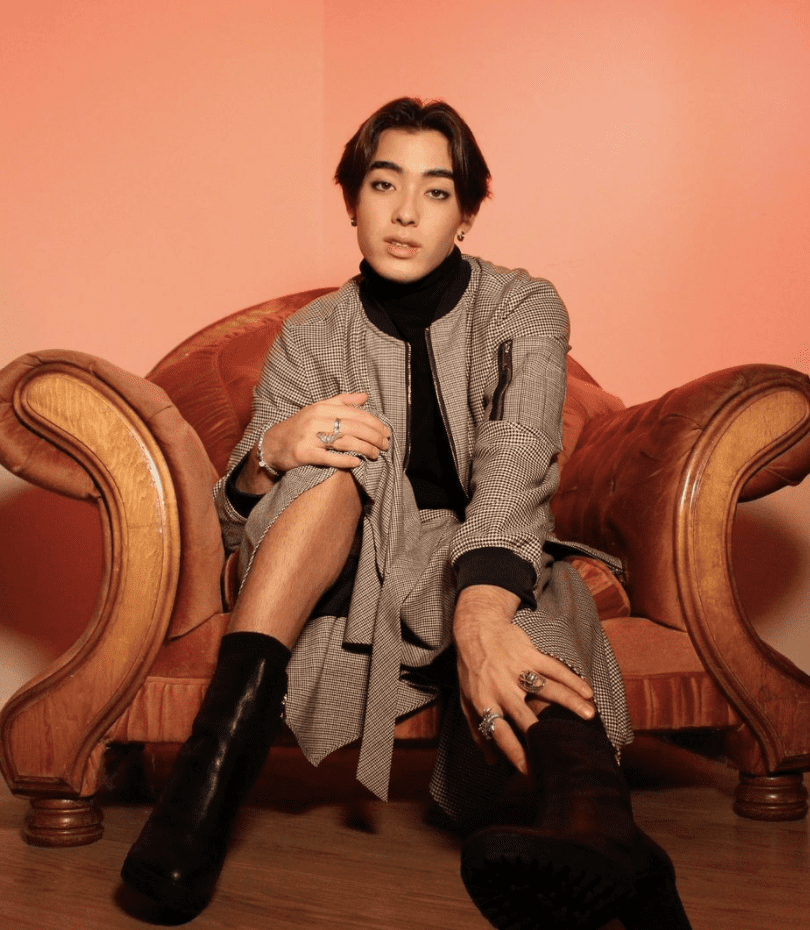 Along with being Canadian, Shibata was going to school at the University of British Columbia for kinesiology. Around last year when he saw his platforms growing and holding potential, he left his studies to pursue TikTok and social media full time.

Shibata currently has 2 million followers on TikTok. If he was like any other influencer, he would be headed straight to Los Angeles. However, Shibata is not like any other TikToker. When talking about the possibility to move to L.A. Shibata said, “I’ve thought about it and it’s easier with collaborations. With COVID it is not feasible and after I would then maybe consider moving.”

Just like most of us, Shibata stumbled onto TikTok out of boredom. “I was bored and thought maybe it was weird but I was like ‘let me see what’s on it,'” said Shibata. It started out with him and his friends making funny videos and quickly turned into a full-time job after one of his videos blew up.

The video was Shibata curling his hair with only straws and water. “It was one of those videos that made people wait to see the results until tomorrow and it went just viral.” Shibata said, “It was after that video when I began to think that I could take this somewhere.”

Shibata is known for his creative and complex transitions on TikTok. Whether it’s from bare-faced to full glam or pajamas to streetwear, Shibata shows his followers that he is not afraid to express his style regardless of societal norms. “I try to be as real as possible,” said Shibata. While Shibata identifies as he/him, he also enjoys playing around with different styles and ways to express his gender.

When it comes to fashion, Shibata does not follow just one style or trend. When talking about how he identifies his style he said, “I think it is hard to say, I change my styles very often, I’d consider it kind of style fluid.” One week he will like an all-black look and another he will be into all neutrals. 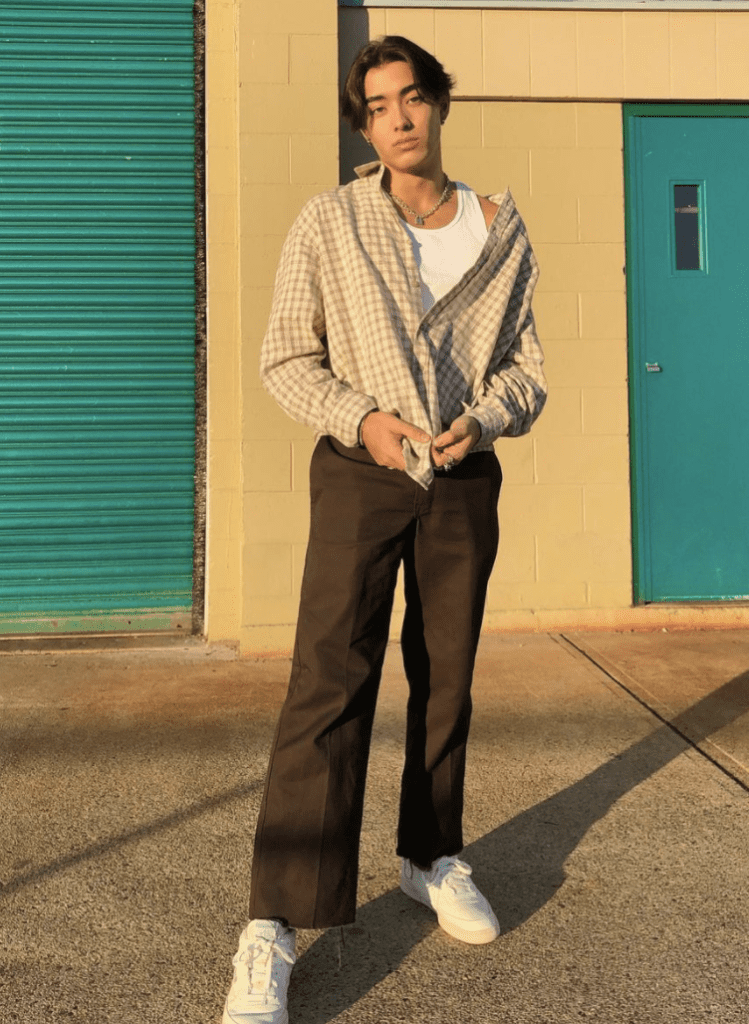 Along with his ever-changing fashion sense, his love for makeup has stayed constant since he was young. “When I was younger, I would see editorial shoots like VOGUE and I was into the cool things I would see.” Shibata considers makeup an art form rather than a way to look better. Makeup influencer Abby Roberts is a huge inspiration for Shibata with her creative and out-of-the-box looks. He meshes his talent for transformation videos with makeup looks to engage his followers in a creative way.

TikTokers have been under fire for becoming famous with “little talent.” However, Shibata told The Garnette Report that his work is anything but lazy and easy. “I admire people who have really good worth ethic, people who really focus on their content and who really spend time on their videos,” said Shibata.

“While some videos are easy to make, we do have strict schedules and pair that with social media and brand deals. Most people don’t understand the time commitment of studying trends and the stress that it encounters with making videos.” Some of Shibata’s videos have taken him upwards of 6 hours, so while TikTok at a glance seems like an easy job, Shibata uses his talent and creativity to elevate his videos beyond a simple dance. 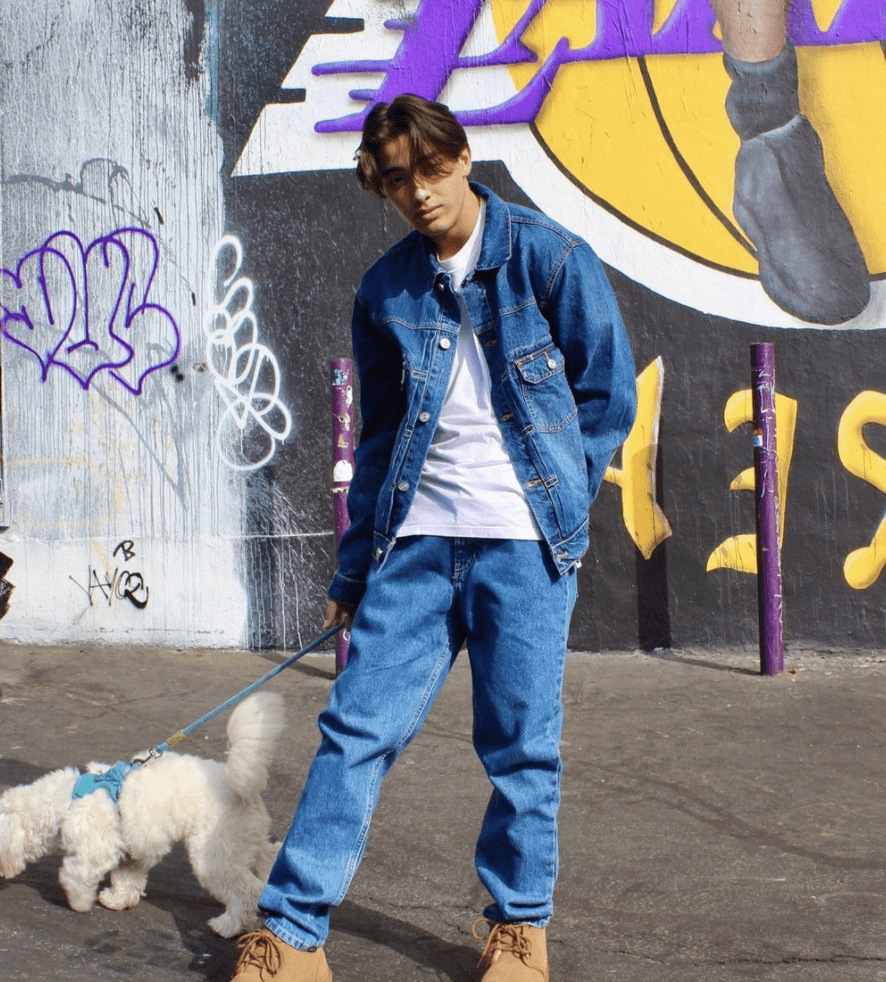 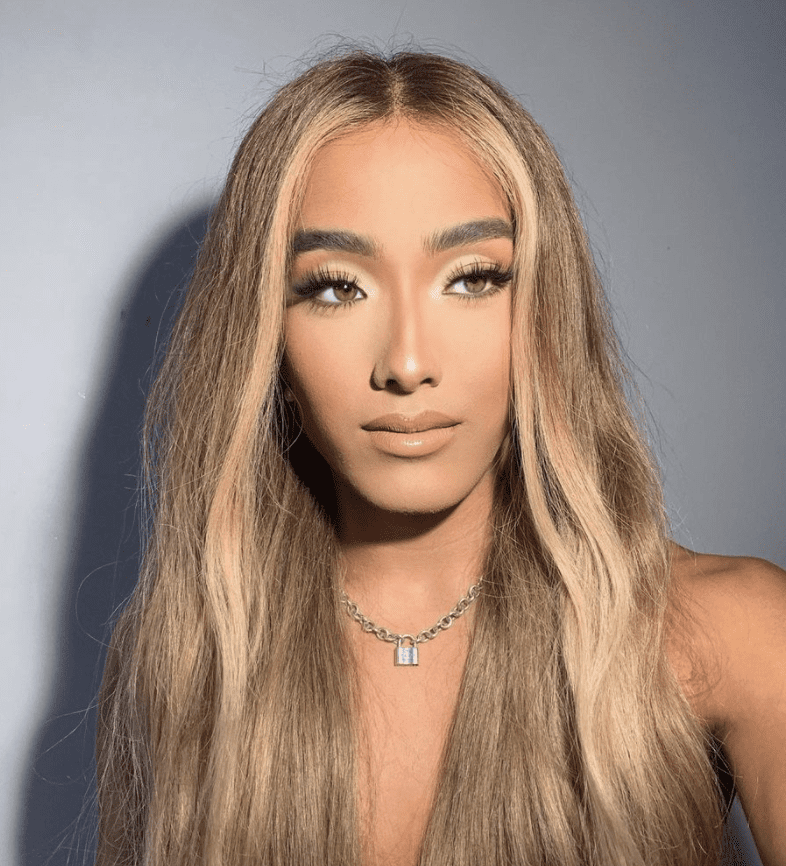 While Shibata has started becoming friends with established influencers in California like James Charles, he has dreams of collaborating with brands and people who inspire him. A brand he loves is Tiffany and Co. since he enjoys their silver jewelry and aesthetic. As for a person that inspires Shibata, he said a dream of his would be to collaborate with Lady Gaga.

“I think like Lady Gaga is huge, she is crazy about her own image and I love her gender-bending, social construct bending,” said Shibata. “She is also huge for the LGBTQ group.”

For now, a collaboration with Lady Gaga is just a dream. However, with the rapid growth of Neil Shibata’s social media and influence, it could very well become a reality. Online fame can be fleeting but with Shibata’s ambition, we will most likely see him reach out to new and bigger endeavors in the future.

You can keep up with what Neil Shibata is up to on his Instagram and his TikTok account.