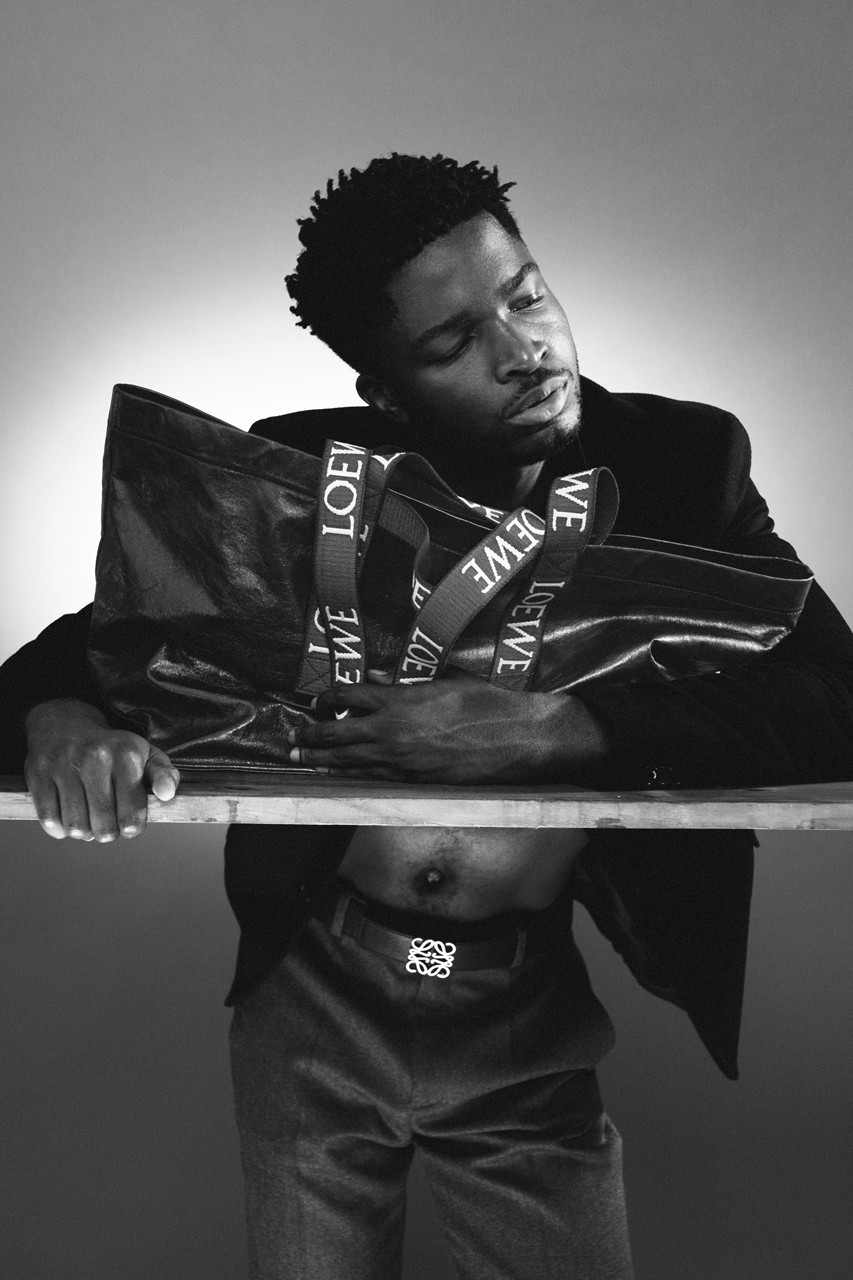 The new campaign of LOEWE SS23 men explores Body, mind, and object. That symbolizes the boundary between the stage and the introspective, humanity, and crafted item. Shot by David Sims, the campaign portrayed an introspective quest.

The setting of the campaign has unique details. It took inspiration from the work of portrait painter, William Nicholson (1872-1949), and photographer George Platt Lynes(1907-1955).

A series of images feature both portrait-like pictures and still-life compositions, combining the reference of the artists. It shows the intimate and precise paintings of William Nicholson. Also, it displays the highly stylized images of George Platt Lynes. The unique creation of the campaign was created by creative director Jonathan Anderson. His unexpected associations made a new piece of art, blending their characteristics. While the muses of the brand, Josh O’Connor and Stéphane Bak featured the campaign to express the references of the two artists.

In the still lives, William Nicholson liked to play with lights, distortions, and reflections when it comes to portraying objects. His approach was clear in the campaign. Such as antique objects and contemporary marble sculptures mixed his reference with LOEWE items.

Last, they encourage the viewer to enter their thoughts, delving beyond the physical into the psychological. The collection is available on the brand’s website.

All images via the brand.