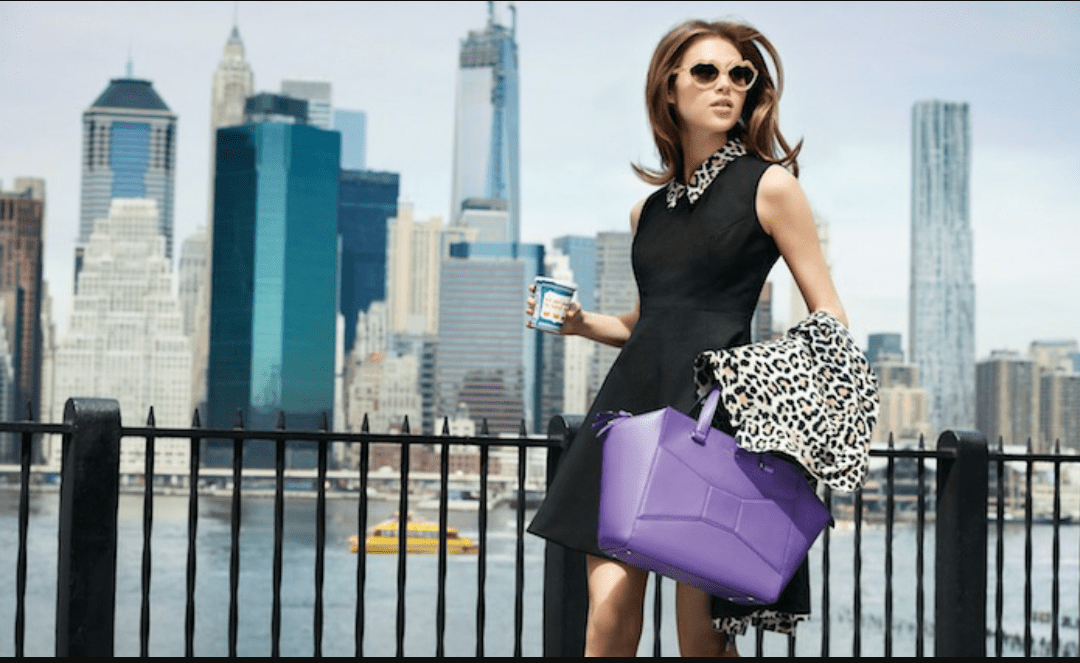 As we enter the new year this is also the time when retailers begin restrategizing as they end the current fiscal year and move into the next one that begins in February. Ever since the economy flat lined eight years ago (not only in America but in most parts of Europe and other foreign countries too…) retailers have struggled year after year to end their fiscal year by at least breaking even. Though many have been unsuccessful at doing so, there are many who HAVE broke even and are still fighting to compete in a market losing to things like the rise of online shopping. 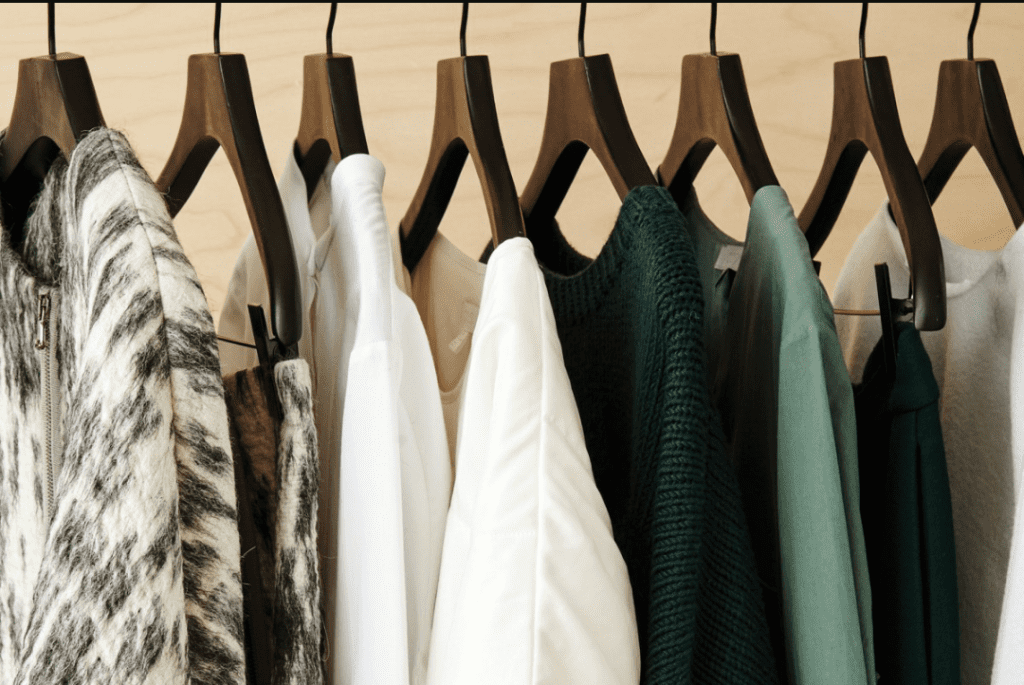 Come this spring  (sometime in March) Europe has plans to implant some of its roots and say hello to Staten Island. Europe will be introdicing the likes of Louis Vuitton, Dolce & Gabbana, Prada, and Versace to the Staten Island Mall in hopes of increasing their profits by competing in the New York market place and by increasing their reachability.

European retailers have also chosen Staten Island due to the fact that the rent for retail space is about four times cheaper than that of Manhattan. So as you can see Europe is ready to take on 2017 going full force. This could prove to be a very beneficial move for retailer’s and developer’s in New York. 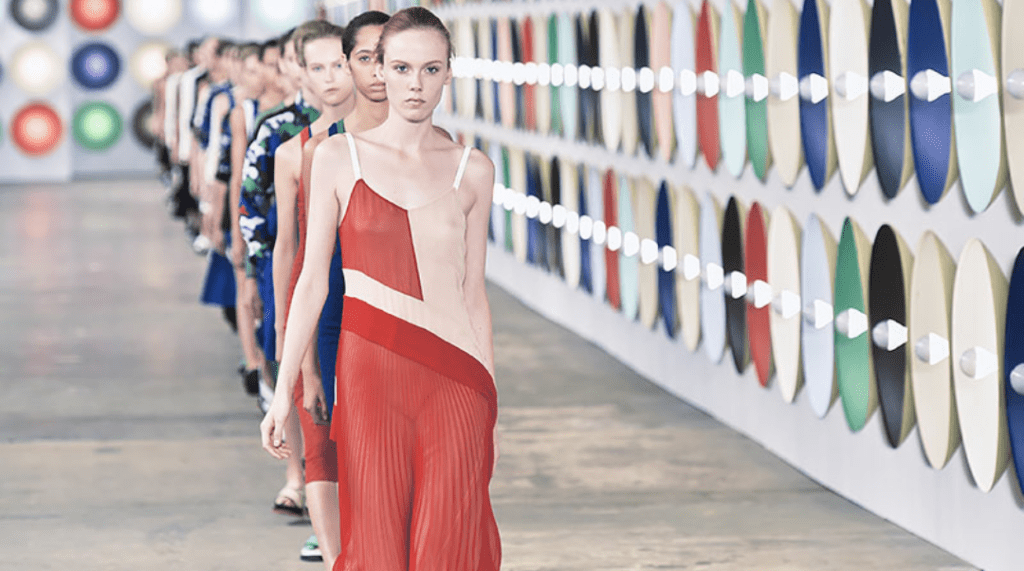 I have to say, I’m happy for the new additions that will quickly be making its way to “the island” but I also can’t help but wonder what this will mean from a real estate prospective. Will Staten Island now become a more expensive place to live? It seems like rent is increasing everyday around New York with all of these new developments quickly popping up… Only time will provide this answer I suppose.