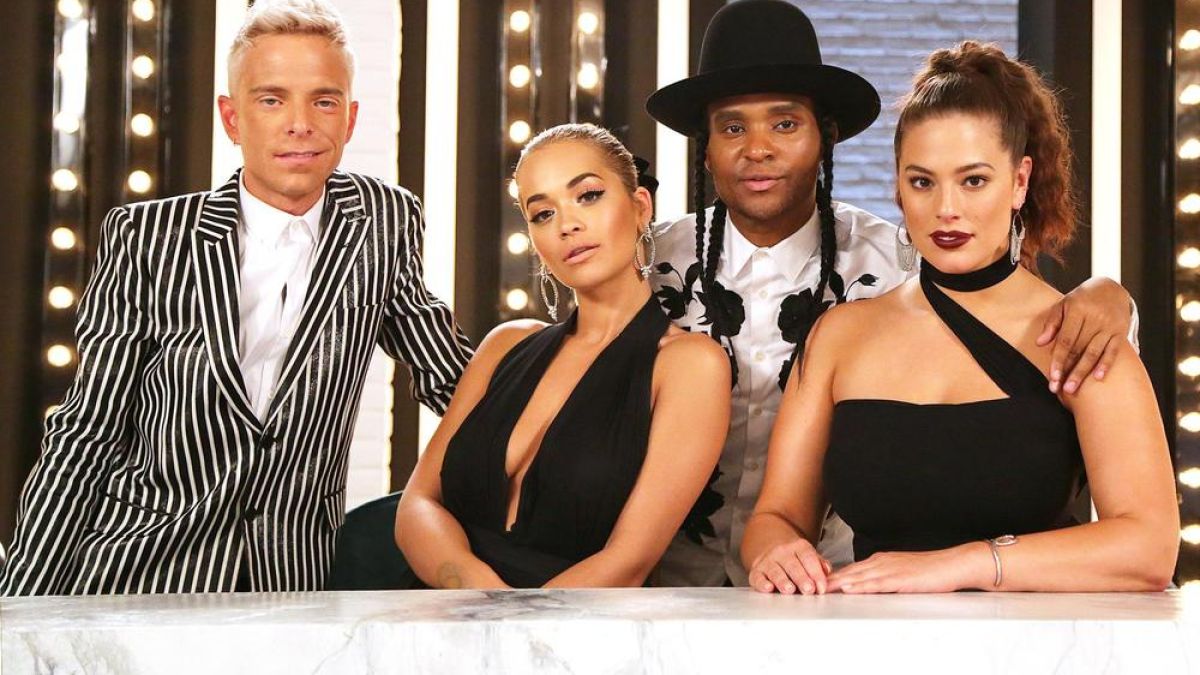 America’s Next Top Model is back for its 23th season and this time, we have a fresh crop of new judges. Here’s who we have: Drew Elliot: Chief Creative director of Paper Magazine and the man behind Kim K’s infamous ‘break the internet’ cover shot, Rita Ora: International superstar, singer and brand ambassador for Rimmel London, Ashley Graham: supermodel and celeb stylist Law Roach.

The show had a taping this Thursday at Pier 59 Studios where the team assembled for a really killer runway show. Musical guest Tinashe performed her new hit “Superlove” and the models slayed in designs from The Blonds. Other celebrities were spotted at the event along with fashion-savvy New Yorkers.

This new season promises to bring new life to a very long running and successful show. Tyra, who is set to teach a business class at Stanford this year (yeah you heard right) is still involved in the show, but you will not see her on camera. Maybe a spin-off is in the works.. America’s Next Top Professor. I can see it now!

Will you be watching this season? Who are you excited to see?