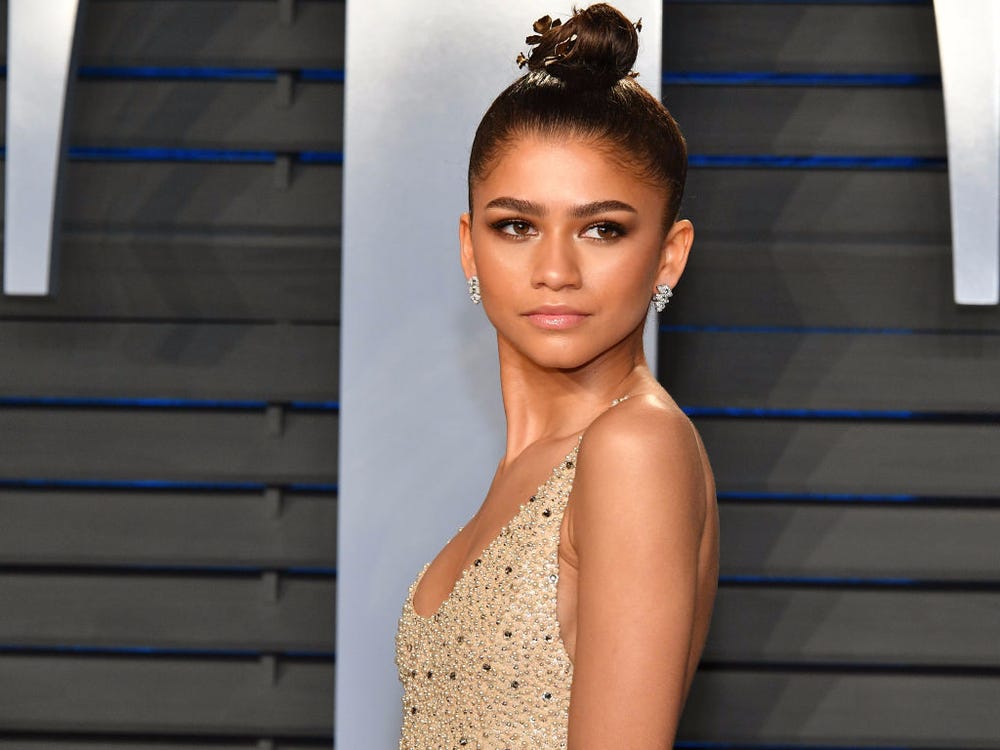 Warner Brothers released the first trailer for “Space Jam: A New Legacy” on April 3. Shortly after the drop, Entertainment Weekly reported that Zendaya has signed on to play Lola Bunny.

One goal of the remade Lola Bunny is to remove the sexualization of the character in the 1996 film. In the original “Space Jam,” Lola wears a crop top and short shorts, which director Malcolm D. Lee says he changed in “A New Legacy”.

“We reworked a lot of things, not only her look, like making sure she had an appropriate length on her shorts and was feminine without being objectified, but gave her a real voice,” Lee said in an interview with Entertainment Weekly. “For us, it was, let’s ground her athletic prowess, her leadership skills, and make her as full a character as the others.”

Zendaya has had a plentiful career. She has starred in the most recent “Spiderman” movies, HBO TV show “Euphoria” and most recently Netflix’s “Malcolm and Marie”. She even won an Emmy for her performance in “Euphoria” as Rue, a teen drug addict.

Basketball legend LeBron James will star as the human member of the Tune Squad. He will be taking up the mantle of Michael Jordan from the original “Space Jam”

“If you say theatrical movie, Space Jam is it,” Lee said. “If James can overcome those odds, and save himself and his onscreen son from being trapped in the digital world of a rogue A.I. with an uncanny resemblance to Don Cheadle, he can add ‘A-list movie star’ to his lengthy list of achievements.”