Toy company Mattel announced that a movie inspired by the classic card game Uno is beginning production. The film will star Grammy-nominated rapper Lil Yachty, who will also work in production on the film.

Previous corporate adaptations such as “The Lego Movie” completely immerse viewers in that universe. However, Mattel plans on making this project unique. The Uno movie will be a “heist comedy.” It will take place in the hip hop culture of Atlanta, Georgia.

“At Mattel Films, we are looking to explore stories that bring our brands to life in unexpected ways,” said Robbie Brenner, one of the films executive producers, in an interview with Deadline. “Uno is a game that transcends generations and cultures, and we look forward to partnering with Lil Yachty, as well as with Coach, P and Brian Sher, to transform the classic Uno game into a comedic action adventure.”

Released in 1971, Uno has become an essential game for families and friends alike. The announcement of the film is one of many ways that Mattel is celebrating the games 50th anniversary. The company is also planning a global Uno tournament and is releasing several new versions of the game. 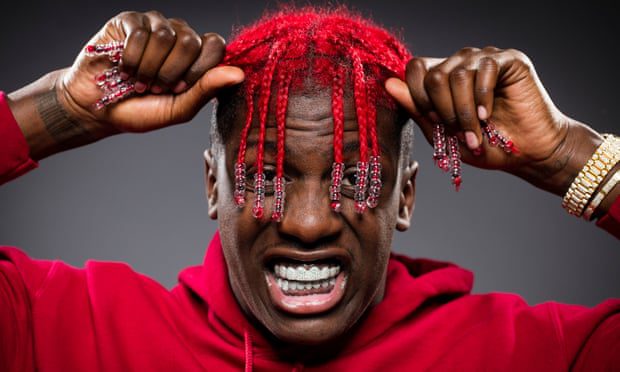 “I’m so excited to be part of this film with Mattel,” Yachty said in an interview with Deadline. “I played Uno as a kid and still do today, so to spin that into a movie based on the Atlanta hip hop scene I came out of is really special. It hits close to home for me.”

Mattel has previously produced other films based on their products. One of the company’s most successful projects has been their collection of Barbie films. They currently have several projects in production including a new addition to the Barbie series, a Hot Wheels movie and a Barney movie. In 2019,  Mattel announced that the Barney movie would star Daniel Kaluuya, known for his work in “Get Out” and “Judas and the Black Messiah.”

A Surfeit of “Elf On the Shelf” Coming to Netflix