The Sundance Premieres for 2021 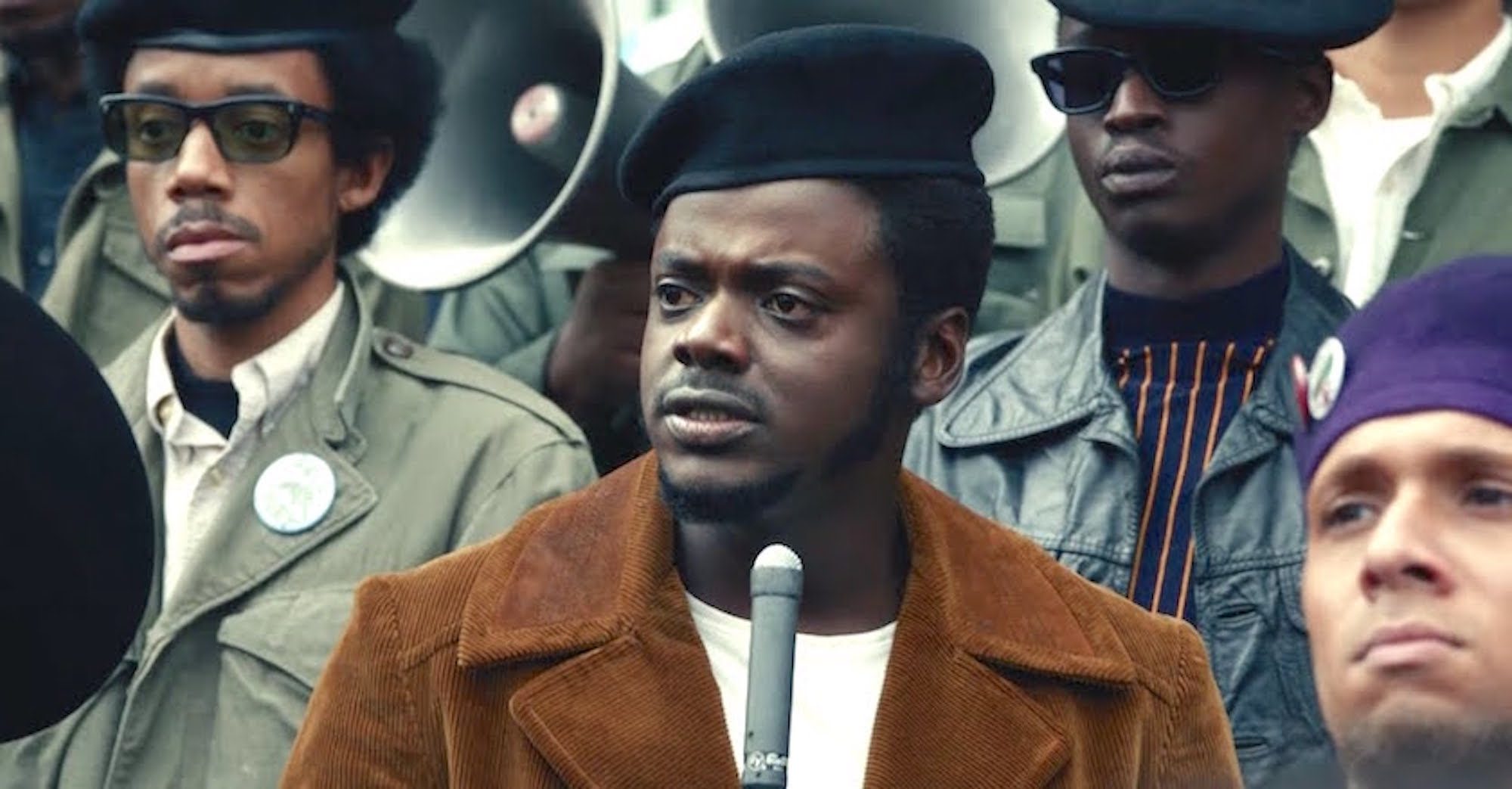 The Sundance Premieres for 2021

The renowned Sundance Film Festival is still happening this year, despite the COVID-19 pandemic. Here are the films that will be having their premieres at this years virtual festival.

“Amy Tan: Unintended Memoir” is James Redford’s final film. Redford, a renowned filmmaker and son of Robert Redford, died in October 2020. Throughout the documentary, Tan reminisces on her life, what made her who she was, and the art that she made. 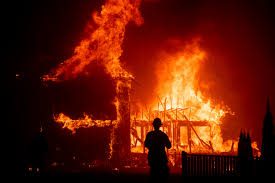 “Bring Your Own Brigade”

Lucy Walker explores the connection between climate change and west-coast wildfires in her feature documentary “Bring Your Own Brigade.” The film focuses in particular on the 2018 Camp and Woolsey fires, which destroyed much of Northern California and Malibu.

Award-winning director Sean Ellis helms “Eight for Silver,” a period piece combined with a werewolf movie. The plot centers around Seamus Laurent, played by Alistair Petrie, as he kills a Roma family, which unknowingly unleashes a curse on the village where he lives.

“How it Ends” tells the story of a woman looking to finalize her life while waiting for the world to be destroyed by an asteroid. Daryl Wein and Zoe Lister-Jones direct the film, which features several big-name actors including Nick Kroll, Helen Hunt and Olivia Wilde. 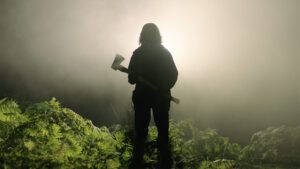 Ben Wheatley directed “In the Earth,” a psychological thriller about a world devastated by a deadly virus. A doctor and his guide attempt to find a research facility in the middle of a vast forest, but things quickly go wrong. While trying to make it to the facility, they accept help from a stranger, but is that a mistake?

“In the Same Breath”

“In the Same Breath,” directed by Nanfu Wang, is a documentary about COVID-19. Throughout the film, Wang investigates China and the United States’ response to the pandemic while sharing the stories of health care workers and those who have had loved ones die of the virus. 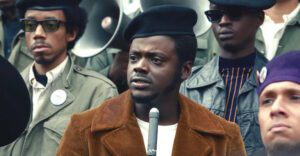 “Judas and the Black Messiah”

Daniel Kaluuya and Lakeith Stanfield star in “Judas and the Black Messiah” a historical film about Fred Hampton, a Black activist considered as a threat by the Federal Bureau of Investigation during the Civil Rights Movement. Directed by Shaka King, the film tells the story of William O’Neal’s betrayal of Hampton.

Robin Wright both directed and starred in “Land,” a film about reconnecting with the world through nature. The main character, Edee, has to find a way to reclaim her life in the Rocky Mountains. “Land” is Wright’s directorial debut.

“Marvelous and the Black Hole”

“Marvelous and the Black Hole” is a coming-of-age tale combined with magic. The film, directed by Kate Tsang, is about a 13-year-old girl who is taken on as an apprentice by a magician after her mother dies.

Fran Kranz’s screenwriting and directorial debut features the story of two couples as they cope with the aftermath of a tragedy involving one of the couple’s sons. The film stars Jason Isaacs, Martha Plimpton, Reed Birney and Ann Dowd. 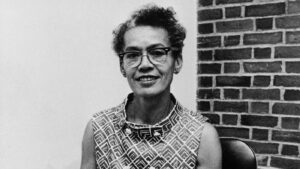 “My Name is Pauli Murray”

Directors Betsy West and Julie Cohen tell the story of Pauli Murray. Murray was a lawyer, priest and activist for women’s rights and racial equality. West and Cohen use diary entries and letters to family and friends to tell Murray’s story of influence.

“Prisoners of the Ghostland”

“The Sparks Brothers” is Edgar Wright’s first feature-length documentary. Wright is known for directing comedy films such as “Hot Fuzz,” “Shaun of the Dead” and “Scott Pilgrim vs. The World.” In “The Sparks Brothers,” Wright tells the story of two brothers who have produced 25 studio albums in their career.

“Street Gang: How we got to Sesame Street”

“Street Gang” is a nostalgic documentary that surrounds the creation of “Sesame Street” after 50 years of success.

Marilyn Agrelo, director of “Street Gang,” has directed many documentaries before, including “Mad Hot Ballroom,” “The Sideshow Picasso” and “No Small Parts.” “Street Gang” is Agrelo’s first director credit since 2013.