Outer Banks Season 2 is Officially Out on Netflix 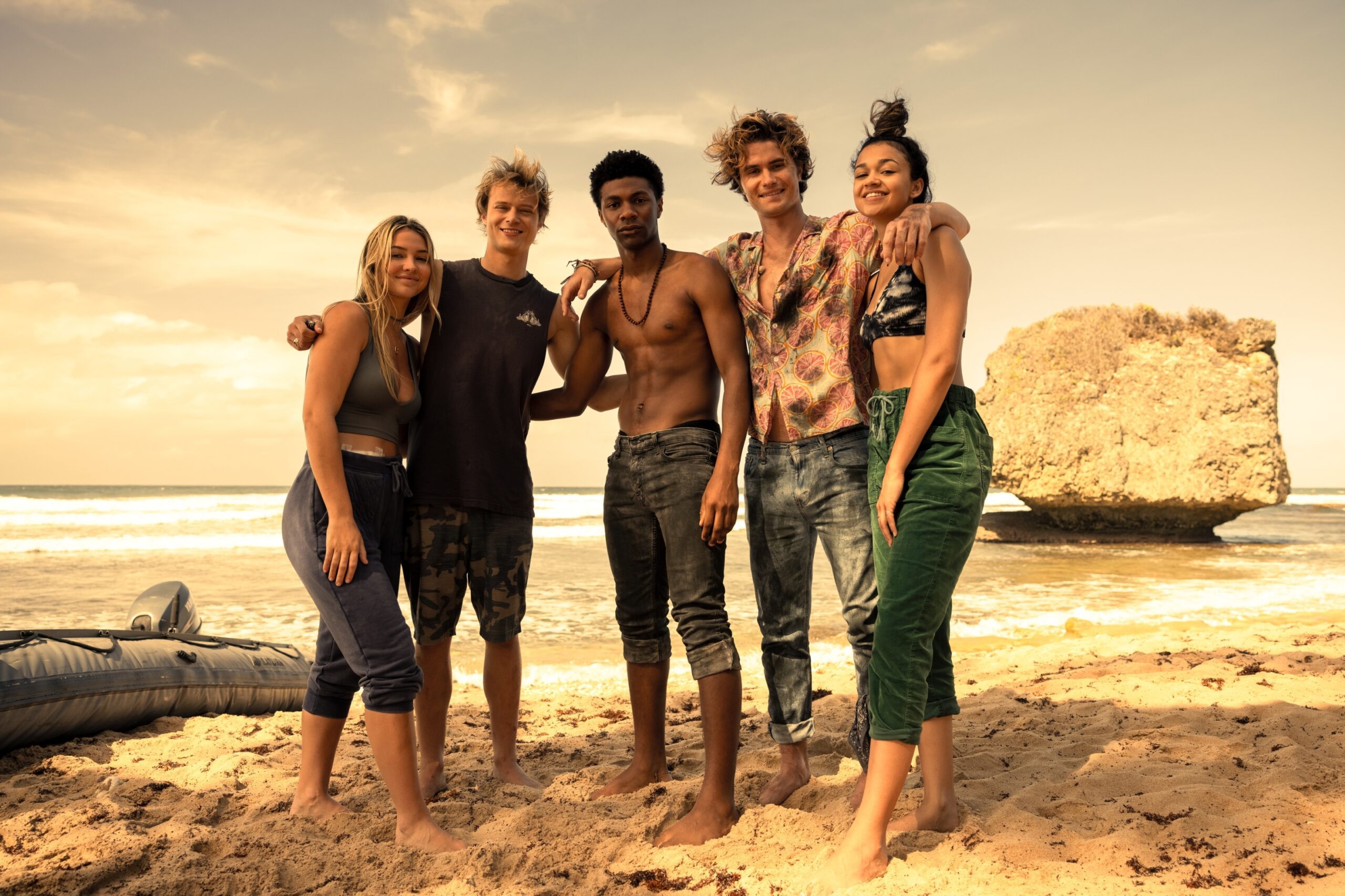 Outer Banks Season 2 is Officially Out on Netflix

Yesterday, July 30, Outer Banks season 2 finally came crashing into Netflix. Last year’s fan-favorite saga of Pogues vs. Kooks ended its debut season with a bang, as the show’s main character, John B (played by Chase Stokes), made a desperate attempt to evade capture by crashing his boat directly into a tropical storm.

Luckily, it was soon revealed in Netflix’s season 2 teaser trailer that he and his high-profile Kook girlfriend, Sarah Cameron (played by Madelyn Cline), had escaped with their lives, and were aboard a boat headed for Nassau, where $400 million in gold awaited them.

Season 2 kicks off with John B matter-of-factly telling the audience, “Here’s a fun fact: Everyone you know will die.” With that daunting statement in mind, the season launches into its famous far-fetched twists and turns almost immediately. 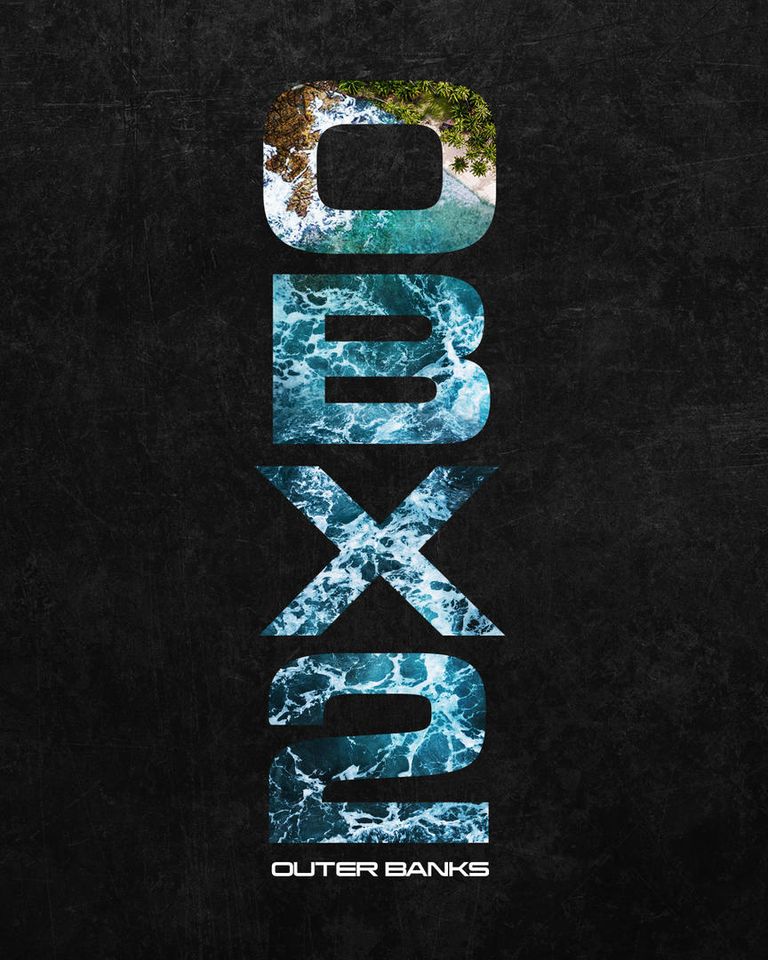 There are a few new faces you can expect to be popular this season. Carlacia Grant has joined the cast as Cleo, a confident and ballsy Nassau girl whose world collides with the Pogues in the Bahamas. Lost star Elizabeth Mitchell has also joined as Limbrey. Deadline describes her character: “a long-time Charleston native, [Limbrey is] a compelling woman with a level of toxicity and menace underneath her seemingly courteous ways.” In addition to John B and Sarah, Kie (Madison Bailey), Pope (Jonathan Daviss), and JJ (Rudy Pankow) have all returned, along with Sarah Cameron’s villainous father and brother, Ward Cameron (Charles Esten) and Rafe (Drew Starkey).

Action-filled chaos and dramatic cliffhangers are a classic staple of teen soap operas, and Outer Banks season 2 certainly does not hold back. Filled to the brim with heists, explosions, car chases, murders, animal attacks, and nefarious intentions, it is hard not to binge-watch this long-awaited sophomore season from start to finish.