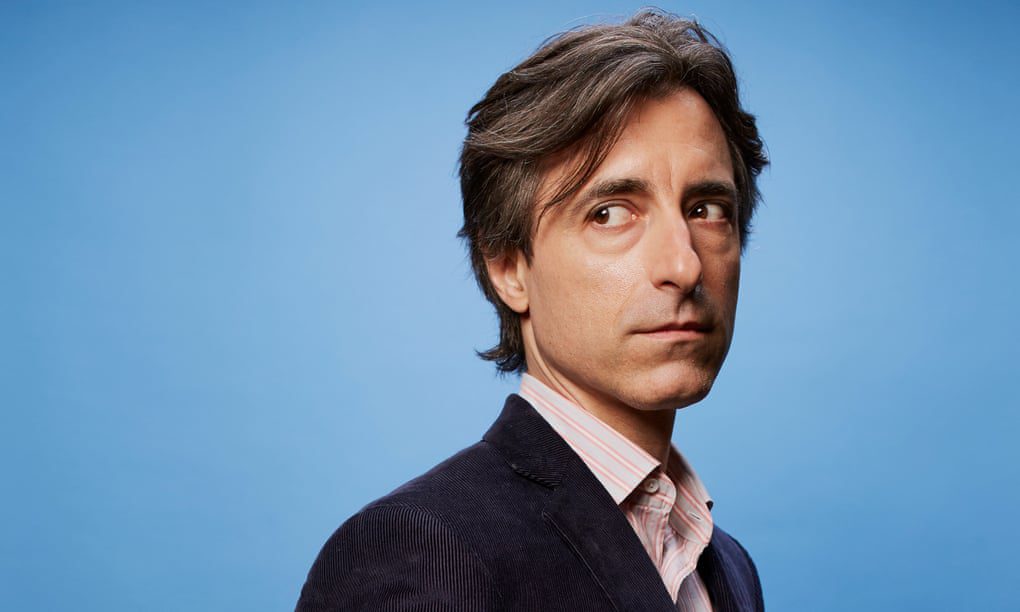 During the 2020 award season, Noah Baumbach’s “Marriage Story,” which premiered on Netflix, made a big impression. The film earned six Academy Award nominations, with Laura Dern winning the award for best supporting actress. It came as no surprise when Netflix announced that they would be exclusively partnering with Baumbach.

“For more than two decades Noah has been writing and directing some of the most personal and influential films in American cinema,” said Ted Sarandos, Netflix’s co-CEO and chief content officer in an interview with The Hollywood Reporter.  “When we started to work together almost four years ago, he immediately felt like family and I’m thrilled we’re finally making it official.”

“White Noise” will be the first film Baumbach will work on under this exclusive partnership. It is an adaptation of a 1985 Dan DeLillo novel of the same name. The book won the National Book Award for fiction, which led to DeLillo becoming a household name.  The novel follows a professor and his wife who face death as a toxic chemical is sweeping their town.

“Noah tells authentic and universal human stories.,” said Scott Stuber, global head of Netflix Films. “I’m equally honored and excited to be able to collaborate on a third project with Noah, to have Netflix be a home to more of his projects and continue to have him do what he does best – make really great movies.” 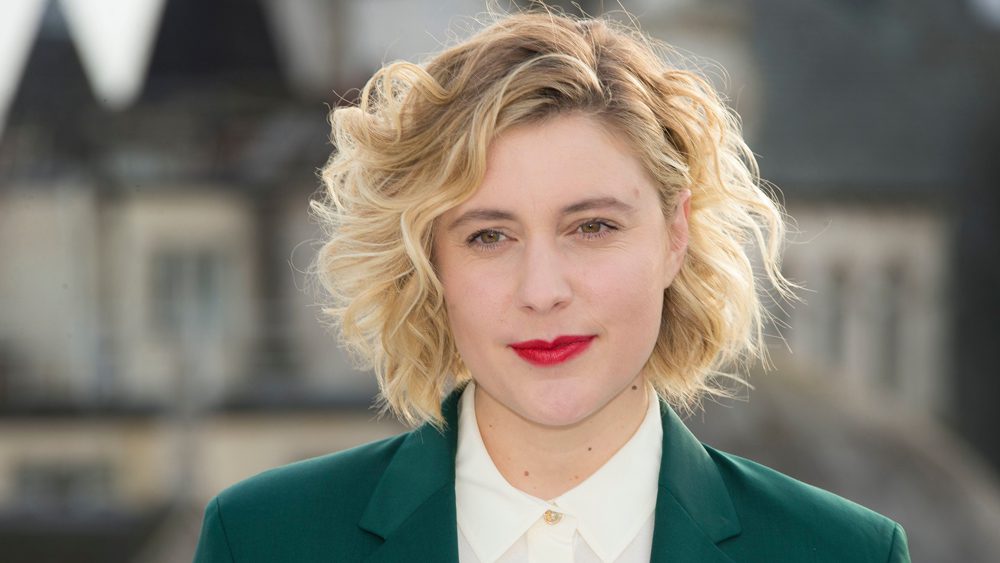 “When I started in the film industry I dreamed of having a home,” Baumbach said in a statement. “It took me about 25 years but it was worth the wait.”