On Thursday night Ciroc and Deleon hosted a private event for Maino’s album release. The party was at the 40/40 club which I was admittedly excited for because the venue is well known in New York and beyond. The chain of sports bars and lounges is owned by Jay-Z which I think for many people is reason enough to hand over your water bottle to security at the door. For me it was debatable, I was literally contemplating not going in if I had to give up my sipped twice bottle of water. Ultimately I did it for the culture and walked into the party. The space designated for this event was a corner room on the upper level of the lounge which felt like a sauna due to lack of central air or way too many bodies in such a small space. There were hip hop hangers-on, media, star gazers, PR professionals and people who came for the booze. His album played in the background but not much was heard over the indistinguishable chatter. Being the last person slash probably only person there that didn’t know Maino’s music I won’t even begin to incorrectly breakdown the albums pros and cons. Give it a listen and decide for yourself but in the meantime here are some images. 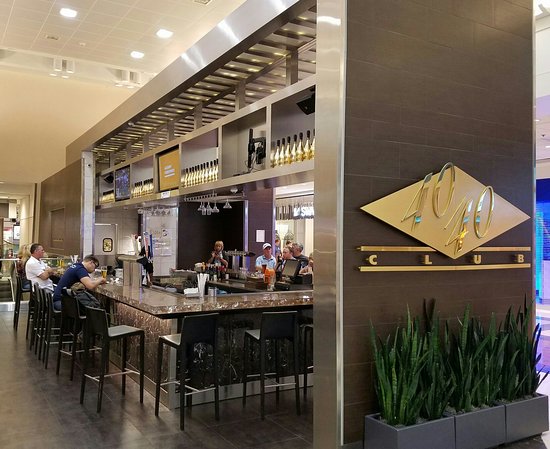 GLOW ON A BUDGET.