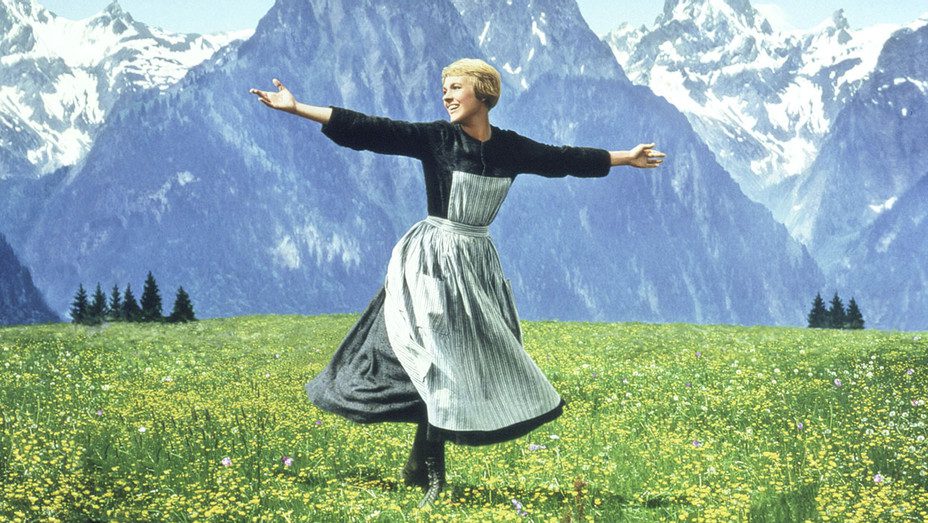 In the age of the Black Lives Matter movement, classic films such as “Gone with the Wind” no longer hold up due to their outdated values. Other films, especially films that experimented with computer graphics, age poorly because of the outdated technology. Here are a few classics that have stood the test of time.

Arguably, “Psycho” is probably one of the most iconic films of all time. The grating sound effects have become an easily recognizable part of pop culture. Norman Bates set a precedent for all future antagonists. Alfred Hitchcock’s classic thriller film is still entertaining and scary.

“The Godfather” is the father of all mafia movies (pun intended). The Francis Ford Coppola film ensured Robert DeNiro and Al Pacino would be stars, going on to star in other mob classics “Goodfellas” and “The Irishman”. “The Godfather,” while it has led to thousands of bad Marlon Brando impressions, is an undeniably iconic film.

“The Sound of Music”

Julie Andrews has become an elegant and renowned actress, but first, she was Maria in “The Sound of Music”. The musical chronicles the lives of the Von Trapp family during World War II. Its fun and memorable songs are catchy and lovable. Even if you’ve seen the film before, “The Sound of Music” holds up.

“12 Angry Men” is a film that explores the justice system and classism in the United States. While the film was first released in 1957, the themes discussed are still exceedingly relevant to people living in the 2020s. Classism is still a prevalent form of prejudice in our society that can be seen reflected in “12 Angry Men”

No matter if they still hold up or not, classic films are important to our history as a society. When we look back at movies that came out decades ago, we remember who we once were and what we stood for.