“The Falcon and the Winter Soldier” Goes Live 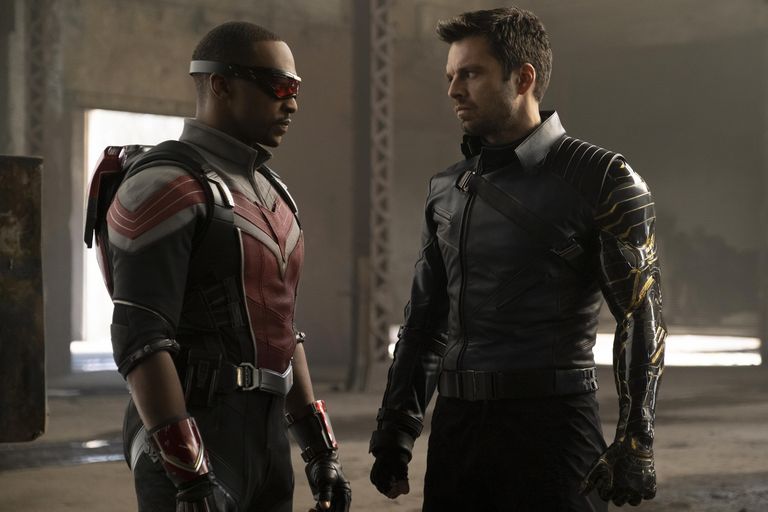 “The Falcon and the Winter Soldier” Goes Live

On Friday, March 19, Marvel released the first episode of “The Falcon and the Winter Soldier” on Disney+. The show revolves around Sam Wilson (Anthony Mackie) and James “Bucky” Barnes (Sebastian Stan). The two characters were left alone after Steve Rogers (Chris Evans) leaves them behind in “Avengers: Endgame”.

“I really thought it was the most important story of the century. From then on, the door was probably a little bit more open, but I really meant it,” Kari Skogland, director of the episode, said in an interview with The Hollywood Reporter. “And that was because we’re talking about the shield. At the end of Endgame, the shield was given to Sam and he said, ‘It feels like it’s someone else’s.’ That conversation, for me, was the most important conversation to have. A Black man picking up the shield — what was that going to look like? What was that going to feel like? And Sam has to decide whether he wants to take up that shield or not. It’s very racially charged. And I felt that was the crux to the story and that was the story they wanted to tell.” 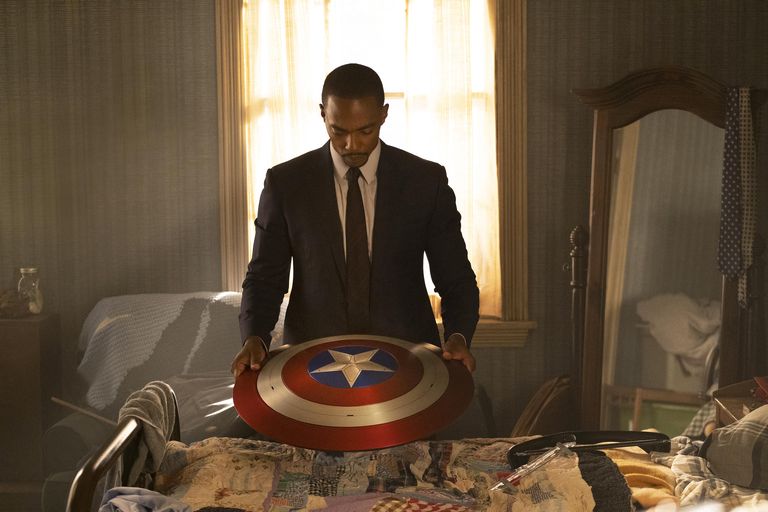 While the show has only just begun, it is going to be interesting to see where they take it. The strong themes of race and legacy are more than apparent and are already being handled masterfully.

Much like “WandaVision,” which wrapped on March 5, the show takes place after the events of “Endgame”. The world is adapting to being without Iron Man and Captain America and recovering from billions of people returning from the dead. The show is much more likely to deal with these realities, especially because of Wilson and Barnes’ connections to Rogers.

The first season of “The Falcon and the Winter Soldier” is six episodes long. Each week will premiere a new episode on Fridays at 3 a.m. EST.