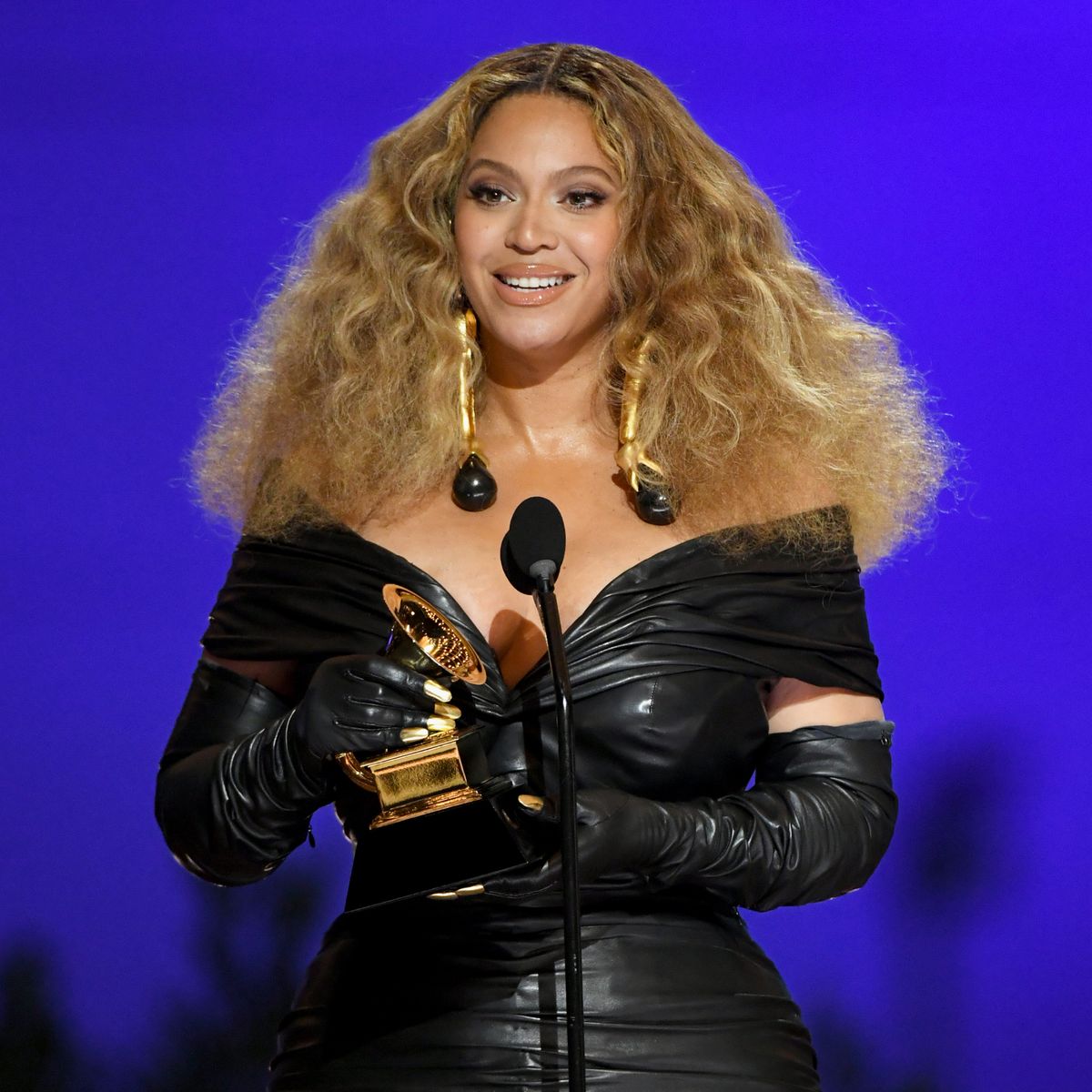 Beyonce hit a new record by winning her 28th Grammy at the 63rd annual Grammy Awards. She won best R&B performance for Black Parade. This is the most Grammys any female  artist has ever won. She has been nominated 79 times.

“It’s been such a difficult time so I wanted to uplift, encourage, and celebrate all of the beautiful Black queens and kings that continue to inspire me and inspire the whole world,” said Beyonce during her acceptance speech.

She also won best rap performance, best rap song, and best music video, alongside daughter Blue Ivy. That makes Blue Ivy the youngest person to ever win a Grammy at 9 years old. Blue Ivy did not accept her award in person at the Los Angeles award ceremony. Her parents did attend the small Grammys ceremony together,  however. Beyonce also declined to perform at the Grammys this year.

“Congratulations Blue. She won a Grammy tonight. I am so proud of you and I am so honored to be your mommy,” Beyonce said about her daughter during her acceptance speech.

For best R&B performance, She was up against artists like Brittany Howard and Jacob Collier. Beyonce is also tied with Adele for most Grammy wins in one night for a female artist, with a total of 6 wins. She won her 6 at the 2009 Grammys, the year she released “Single Ladies (Put A Ring On It).”