On Feb. 24, Netflix released original series “Ginny and Georgia”. The show is about a mother-daughter duo in a “Gilmore Girls” style. Antonia Gentry, who plays Ginny, got her breakthrough on the show.

“Very rarely do you come across scripts [with] characters that you can totally relate with. I felt like Ginny was finally that,” Gentry said. “I thought to myself, ‘Wow, this is a really great character. I’m just going to audition for it and see what happens.’ But I was so busy with school wrapping up that I almost forgot I sent the tape. Two weeks later, they called me for a producer session over FaceTime. A week after that, suddenly, I’m flying out to LA for our chemistry read.”

At 23 years old, “Ginny and Georgia” is her first major role in Hollywood. She also has been in roles in the film “Candy Jar” and the series “Raising Dion”.

Gentry, who is from Atlanta, grew up wanting to be an actress. She acted in plays written by her mother from a very young age. In fact, she has proof that acting has always been a passion of hers.

“I actually have videos that I used to make on my dad’s potato of a video camera,” Gentry said in an interview with Teen Vogue. “I would put on little character acts, and in one of [them] I actually say to the camera, ‘I think I’m going to become an actress.’ My mom found those videos about two years ago. It was so embarrassing but very cool to see.” 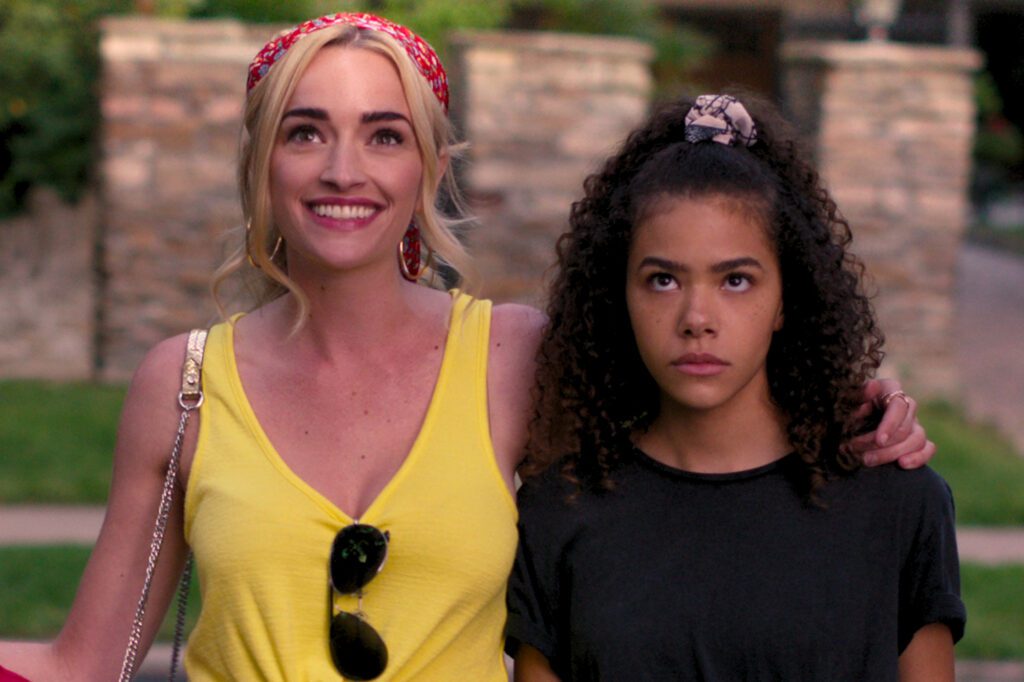 A team made entirely of women produced “Ginny and Georgia”. The show tackles topics like mental health, but the main connection Gentry feels to her character is through race.

“Her mom is white. My mom is Black, she’s from Jamaica,” said Gentry. “[Growing up] my mom was someone who I could confide in if I ever felt a certain way about my identity, because she understood, her being a Black woman. Ginny doesn’t really have that with her mom. Georgia tries her best, of course, but there’s always going to be that racial divide. As a biracial person, I learned a lot from playing Ginny. There’s so many different experiences within the multi-racial community.”

SNL Continues to Break the Boundary of Politics

“Made In Italy” and Beating the Odds In a Fashion Revolution