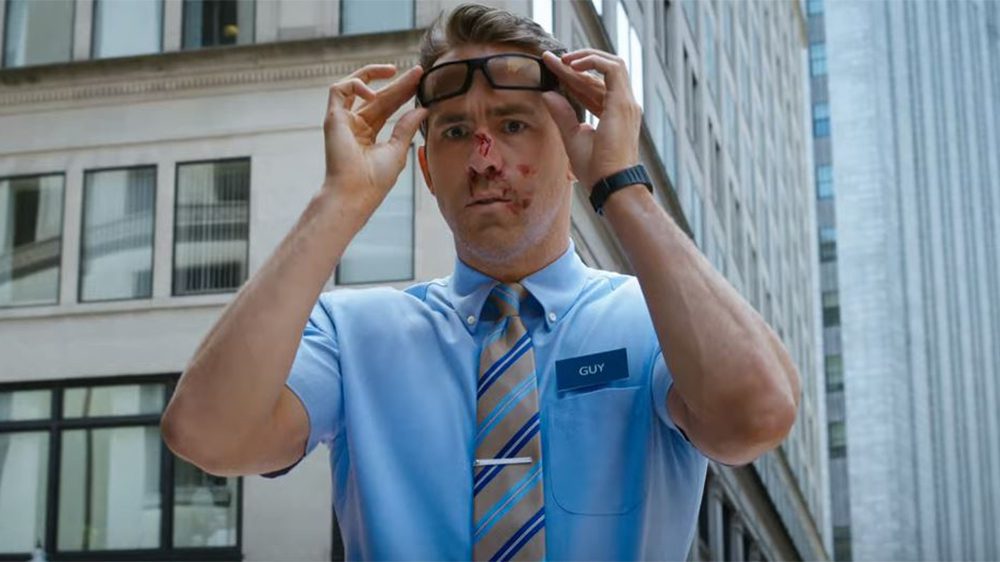 In a hopeful change, Disney announced that they will release two films, “Free Guy” and “Shang-Chi and the Legend of the Ten Rings” exclusively in theaters.

Since the beginning of the COVID-19 pandemic, production companies have been forced to find new ways to release films. For instance, Warner Brothers has partnered with HBO to do hybrid releases for their films, including the DC Comics films “Wonder Woman 1984” and the Snyder cut of “Justice League”.

Disney has also taken to a hybrid release, releasing films such as “Mulan” both in theaters and on Disney+. However, the company is changing course beginning in August with Ryan Reynold’s “Free Guy”.

“Beyond this year, we haven’t announced our strategy,” said Bob Chapek, Disney CEO. “But know that we will continue to watch the evolution of the recovery of the theatrical marketplace, but right now we’ve only called the films in this year.”

Movie theaters are beginning to reopen, but have faced hardships with fewer customers. However, the Centers for Disease Control and Prevention (CDC) no longer require vaccinated people wear masks in such indoor spaces.

It is still unclear where the future of film premieres lies. Disney’s first steps show hope for a revival of in-person theatrical releases.