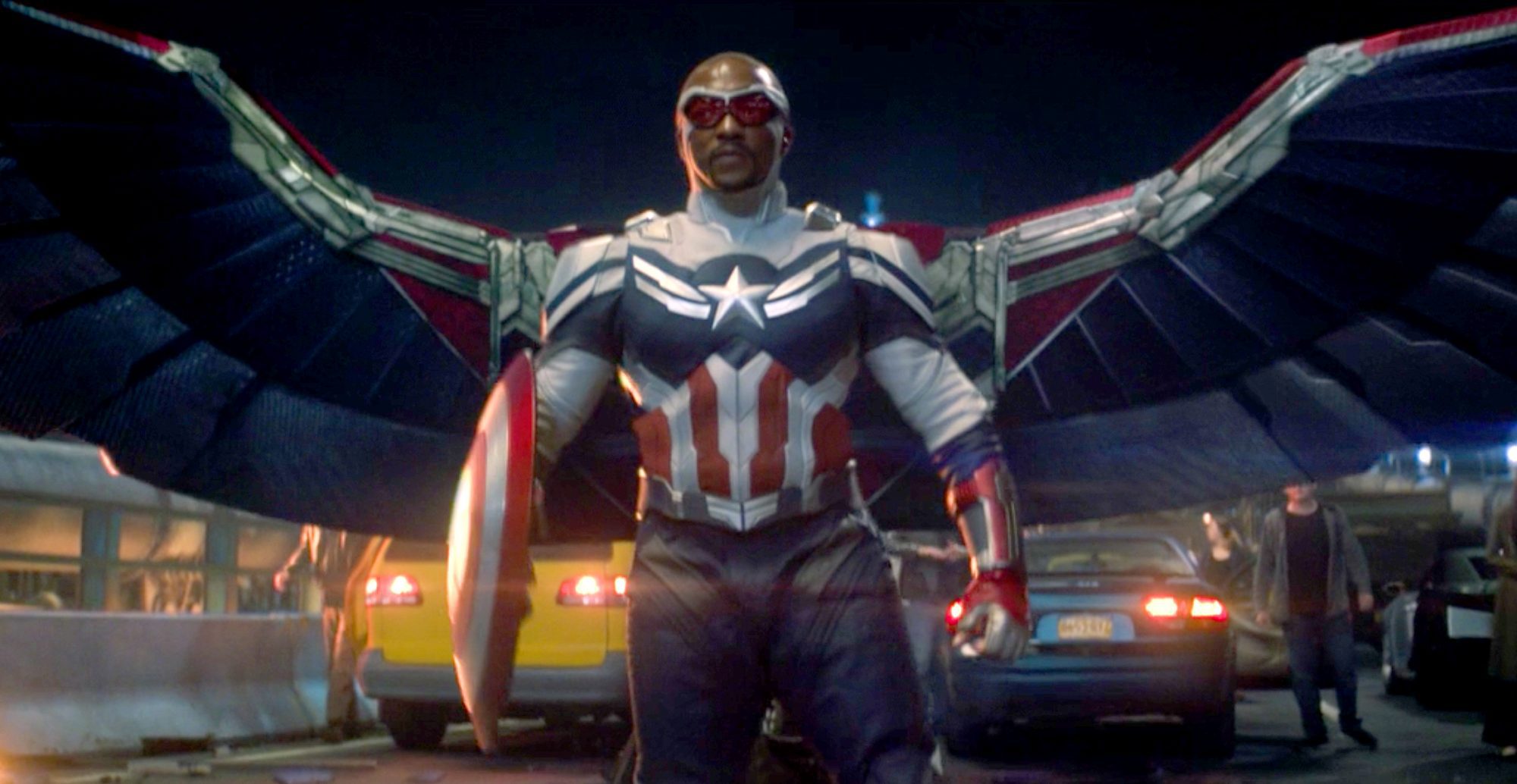 After the release of the final episode of “Falcon and the Winter Soldier”, The Hollywood Reporter broke a story announcing a fourth Captain America movie. The article that came out on April 23 detailed what little is known about the project.

Malcolm Spellman, show runner for “Falcon and the Winter Soldier,” will be working with Dalan Musson to write the script. Musson also worked as a staff writer for the show.

The article states that there have been no casting decisions made. However, Anthony Mackie will likely return as Sam Wilson,  the new Captain America in the end of the show. Wilson’s first appeared in “Captain America: The Winter Soldier” in 2014 as Falcon. Since then, he has made appearances in “Captain America: Civil War,” “Ant Man” and Avengers “Infinity War” and “Endgame.”

“Falcon and the Winter Soldier” takes place a few months after the end of “Endgame”. The world is still trying to recover from billions of people coming back to life after five years without them. The Global Repatriation Council (GRC) returns homes to people Thanos blipped. This forces the people who had moved into those homes since half the population disappeared out. This leads to a radical group called the flag smashers to lash out, using super soldier serum to attack the GRC.

While all of this unfolds, Wilson is forced to watch as the government makes John Walker Captain America. Wilson handed the shield over to the Smithsonian Institute in Rogers’ memory, but the U.S. government took the shield and deemed Walker, a white man, the new Captain America. Walker turns out to be unstable, even violently murdering a flag smasher in front of a crowd of civilians.

The show focuses on the relationship between Wilson and James “Bucky” Barnes as they fight to stop the flag smashers and regain the shield.