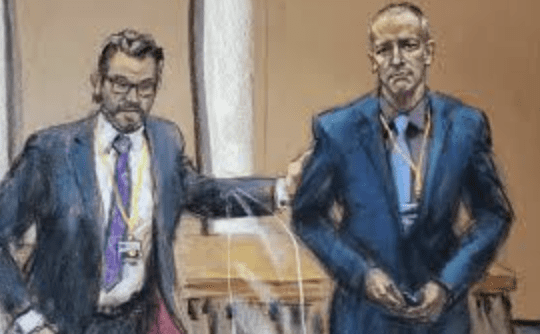 Today the closing arguments of both sides in the Derek Chauvin trial involving the death of George Floyd, 46, in Minneapolis, Minnesota were made. Both the defense and the prosecution delivered televised statements that concluded their themes throughout the trial. 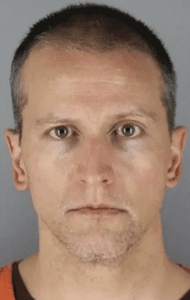 Chauvin’s attorney, Eric Nelson, and Prosecutor Steve Schleicher began the trial on March 29 of this year and just last week, the prosecution rested its case, presenting 11 witnesses. The defense rested on Thursday with seven witnesses called over two days.

Minnesota holds a unique stature that allows “Spark of Life” testimony, allowing the prosecution to present witnesses that keep the victim in the courtroom, since they cannot physically be there. The use of emotion in courts is not beneficial to juries as it weighs on their feelings rather than logic, however, considering the geographical location of the trial and the elements of the case, these witnesses are crucial.

That Spark of Life witness was Floyd’s brother, Philonise Floyd. 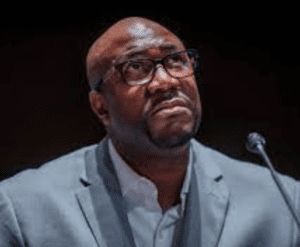 Each side held a specific stance on the issue at hand and presented it consistently over the course of the trial. Attorney Schleicher focused his closing statement on their argument proposing Officer Chauvin used excessive force, not taught to police officers, and that resulted in the homicide of George Floyd.

While on the opposition, Attorney Nelson wanted to focus past the 9 minutes and 29 seconds, the time Floyd was pinned under the knee of Chauvin, and see the entirety of the situation. The defense made arguments about the capacitation of Floyd and how he was able to breathe, despite the circumstance.

Previously, Minneapolis Police Lt. Johnny Mercil, Chauvin’s police trainer, testified that the department does not support the force exerted in the case at hand.

“However, I will add that we don’t — we tell officers to stay away from the neck when possible and if you’re going to use bodyweight to pin, to put it on their shoulder and be mindful of position,” said Lt. Mercil during the trial.

Chief Medaria Arradondo also testified that Chauvin violated police conduct with his actions on May 25, 2020, the day George Floyd died. 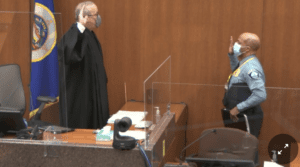 Many people on social media were infuriated by the argument made by the defense, suggesting that these arguments are not logical and seeing how Floyd stayed pinned while he was unable to move, proves homicide.

While the verdict might not be known after today, the closing arguments show the impact, themes and potential consequences that the outcome of this trial may bring. Social media users continue to follow along and provide their thoughts on police brutality as violence increases in America and in Minnesota, as legal action begins to take place following the untimely death of Daunte Wright, 20.