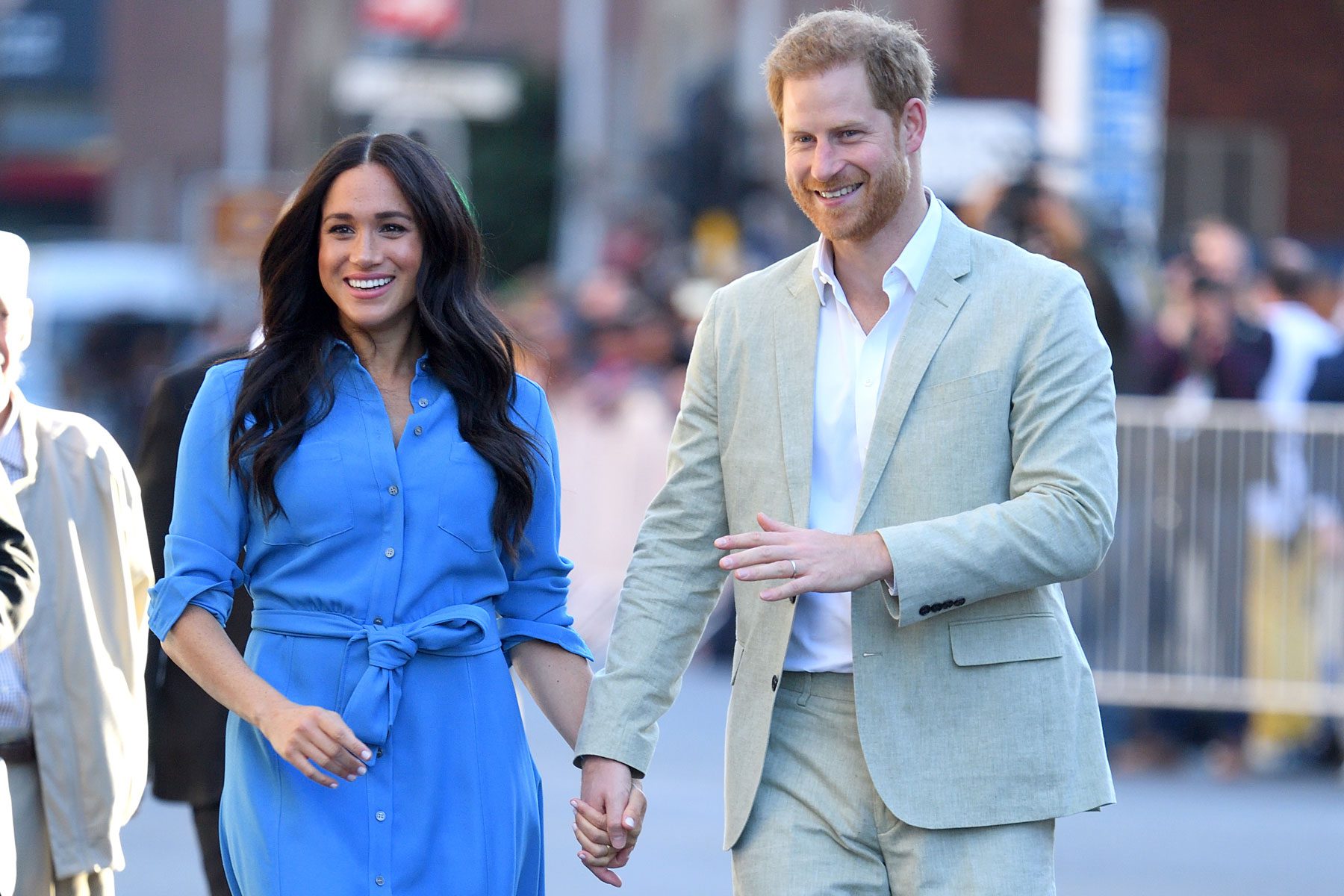 Prince Harry and Megan Markel announced that they are expecting their second baby.

“We can confirm that Archie is going to be a big brother. The Duke and Duchess of Sussex are overjoyed to be expecting their second child,” a spokesperson for the couple told Reuters on Sunday. 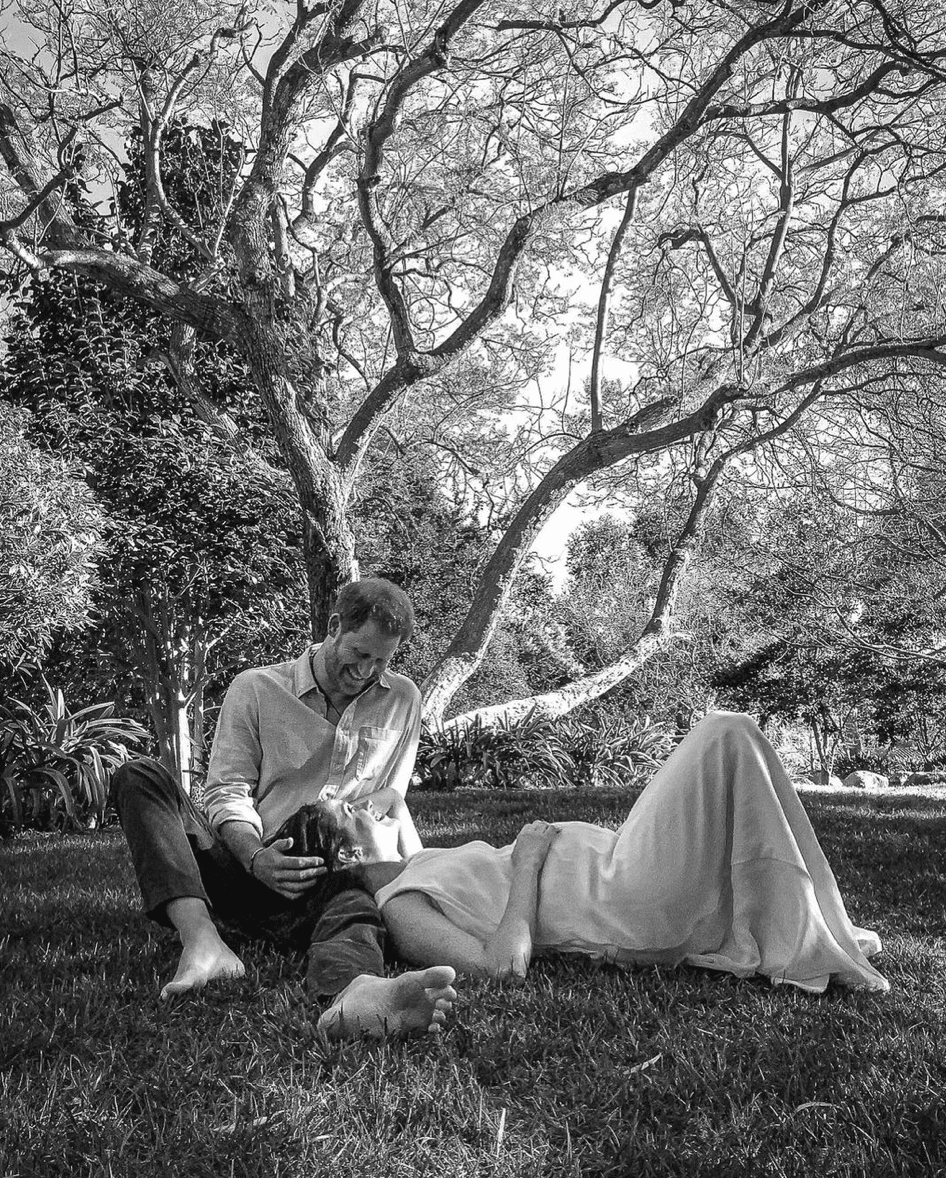 This Valentine’s Day announcement was presented to Instagram from a longtime friend and photographer Misan Harriman. He stated on the post, “Meg, I was there at your wedding to witness this love story, and my friend, I am honored to capture it grow. Congratulations to The Duke and Duchess of Sussex on this joyous news!” Alongside, he mentions that the photo was taken remotely with an iPad.

The couple did not mention when the due date was, nor the gender of the baby. A Buckingham Palace spokesperson said that Queen Elizabeth and her husband Prince Phillip , Harry’s father Charles and the rest of the family were “delighted.”

Harry and Meghan got married at Windsor Castle in May 2018. A year later, they had their first child Archie in May 2019. Last January, they announced that they were taking a “step back” from duties as senior members of the British Royal family. Since their duties have ended, Harry and Meghan continues charity work and signed TV media deals etc.

In November, Markle announced that she had a miscarriage in July, as she described that it was “an almost unbearable grief.” Their relationship with British Press went downhill and they now have legal cases against several newspapers.

Just last week, Meghan won a privacy claim against Associated Newspaper. The Sunday paper printed extracts from a letter she wrote to her father in August 2018.

Nevertheless, many are excited to see the new baby arrive in this beautiful couple’s lives.