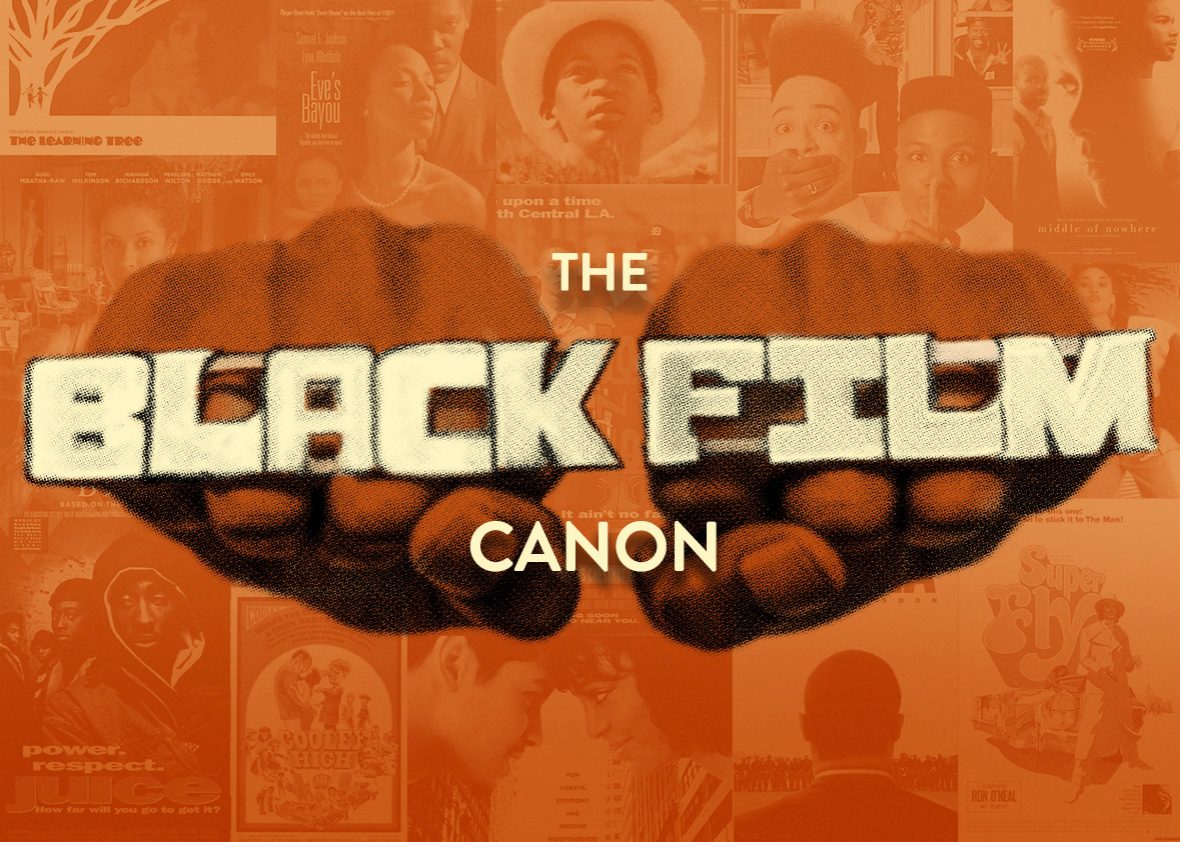 Black Film in The Past & Present

Since the Black Lives Matter movement has been in focus, streaming apps like Netflix and Amazon Prime have decided to give spotlight to Black movies more often to their subscribers. Many times Black movies may portray the hardships and struggles of police brutality, or awful tragedies like slavery. Don’t get me wrong, those stories are important and has a huge impact on the Black community, however, it’s not the only Black stories that should be portrayed on-screen.

Black actors and Actresses haven’t always gotten true recognition for their work, but it doesn’t mean they didn’t deserve the red-carpet treatment.    There are Black movies with joy, humor, heartbreaking, thought provoking just as white casts. Some of the movies on this list are romantic comedies or autobiographical dramas. All of them  include dynamic, conflicts, and even unlikeable characters. Here are a few Black Movies to add to your watch list. Like The Notorious B.I.G. said, “And if you don’t know, now you know!”

When Harlem schoolteacher Dorothy (Diana Ross) tries to save her dog from a storm, she swept away to an urban fantasy land called Oz. After accidentally killing the Wicked Witch of the East upon her arrival, Dorothy is told about the Wiz (Richard Pryor). A wizard who can help her get back to Manhattan. As Dorothy goes in search of the Wiz, she’s joined by the Scarecrow (Michael Jackson), the Tin Man (Nipsey Russell) and the Cowardly Lion (Ted Ross). This movie was one of the best musicals in Black cinema.

Prince Akeem (Eddie Murphy) is the prince of a wealthy African country and wants for nothing but a wife to love him despite his title. To escape an arranged marriage, Akeem flees to America accompanied by his fussy sidekick, Semmi (Arsenio Hall), to find his queen. Disguised as a foreign student working in fast food, he romances Lisa (Shari Headley), but struggles with revealing his true identity to her and his marital intentions to his king father (James Earl Jones).

Janet Jackson, Regina Hall, and the late Tupac Shakur brought star power to this romantic drama. It was the #1 box office film the weekend it opened. Justice (Janet Jackson) writes poetry to deal with her grief after the loss of her boyfriend. Unfortunately, she can’t get to Oakland to attend a convention because her car was broken-down. So Justice,  her friend Lesha (King) and Lesha’s boyfriend, Chicago (Joe Torry) hitches a ride with Chicago’s co-worker Lucky (Shakur). Justice grows close  to Lucky after some initial problems. But may not be over her deceased ex. Whew! Talk about complicated.

After Frankie (Vivica A. Fox) gets fired from her job, she finds work as a janitor with her BFF’s (among them, Jada Pinkett Smith and Queen Latifah). They decide to take matters into their own hands to gain more finances and do the next logical thing: rob a few banks. At first the group is successful, but they soon attract the attention of an obsessive detective (John C. McGinley).

The maid of honor and best man are supposed to support the couple to be on the “best day of their lives”—not create any drama.  Well, in this rom-com, the best man’s debut novel comes out and his friends quickly realize that it’s not-so-loosely based on their lives. If you love this movie (which you will—it was produced by Spike Lee and stars Taye Diggs), make sure to go watch the sequel, The Best Man Holiday.

Monica (Snaa Lathan) and Quincy (Omar Epps) are friends who both have dreams of playing professional basketball. Over the years, they fall for one another but their different paths seems to pull them apart. As ESPN wrote in an oral history honoring the film’s 20th anniversary, “What makes the film so indelible is that it shows a female athlete challenging her partner, her sport, and the status quo without being painted as a shrew, undesirable or any other limiting descriptor.”

Think your boyfriend is cheating, you have two options: Get back at him or get him back. Shanté’ (Vivica A. Fox)  chooses Both. Shanté’s boyfriend Keith (Morris Chestnut) is caught red-handed stepping out with her competition Conny (Gabrielle Union), Shanté institutes her Ten Day Plan to get her man in line. This one is for the ladies for the most part.

Xavier (Bow Wow), a teenage boy in Chicago, struggles with the loss of his mother and turns to roller skating as a way to deal with his grief. He and his friends are the stars of the skating rink for now. When it closes down, they have no choice but to try out at a  more upscale spot, the Sweetwater Roller Rink. There, they enroll in a skating contest, and have to prove themselves to the champions, headed by a skater named Sweetness.

A trio of black female soul singers cross over to the pop charts in the early 1960s, facing their own personal struggles along the way. The trio included Deena (Beyoncé Knowles), Effie (Jennifer Hudson) and Lorrell (Anika Noni Rose).  However, one becomes the star (Deena), forcing another out (Effie), which teaches them about the high cost of fame. You can’t go wrong with this film, especially with Jennifer Hudson and Beyoncé Knowles!

This movie portrays a 1950s father trying to raise his family while reckoning his past failures and short comings. Troy Maxson (Denzel Washington) makes his living as a sanitation worker in Pittsburgh. Maxson once dreamed of becoming a professional baseball player, but was told he was too old when the major leagues began admitting black athletes. Bitter because his dreams ended. Troy creates further tension in his family when he squashes his son’s (Jovan Adepo) chance to meet a college football recruiter.

In early 1970s Harlem, daughter and wife-to-be Tish vividly recalls the passion, respect and trust that have connected her and her artist fiancé Alonzo Hunt, who goes by the nickname Fonny. Friends since childhood, the devoted couple dream of a future together, but their plans are done for when Fonny is arrested for a crime he did not commit. This film will make you cry, so have a box of tissues with you on deck.

This movie will have you solving mysteries after mysteries. This thriller/horror film brought in many audiences. Adelaide Wilson ( role played by Lupita Nyong’o)  returns to the beachfront home where she grew up as a child, along with her husband, son, and daughter. Haunted by a traumatic experience from the past, Adelaide grows increasingly concerned that something bad is going to happen. Her worst fears soon become a reality when four masked strangers descend upon the house, forcing the Wilsons into a fight for survival. When the masks come off, the family is horrified to learn that each attacker takes the appearance of one of them.