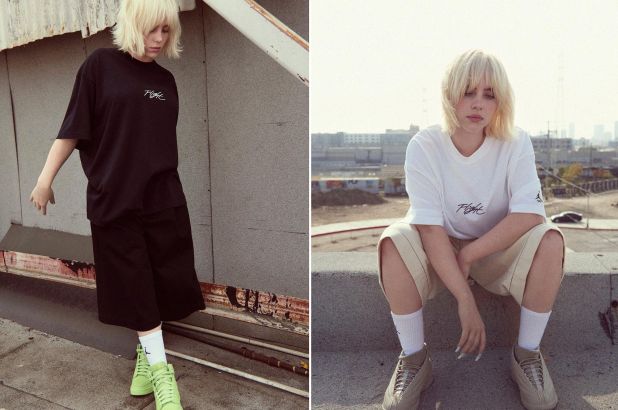 On Monday, September 20th, Billie Eilish announced that she would be releasing Air Jordans. The Jordan Brand has had numerous amount of collaborations with musicians in the past. Some of these musicians include Travis Scott and Drake, and now the iconic Billie Eilish. It is only fitting that she teams up with the brand, as Eilish is known for her streetwear looks. When it comes to her style, Eilish dominates the oversized streetwear look.

The Jordan Brand and Billie Eilish have collaborated on two different shoes. The two shoe styles are the Air Jordan 1 KO and the Air Jordan 15. Eilish shows her love for the earth, announcing that both shoes are 100% vegan, with over 20% recycled materials. Continuing to talk about about the brand Eilish says, “I’ve always loved Jordan Brand and it was such an incredible and surreal experience getting to create these.”

The Nike SNKRS app includes a “Behind the Design” series where she featured, continuing to talk about her love for Jordan shoes.  When continuing to talk about the KOs Eilish said “you can be whoever and whatever you want with these”. The love Eilish has for the Air Jordan 1 KO comes from its wearability and form. For the KO’s Eilish went with the color called a “Ghost Green,” a similar color used in the 2018 Don C’s Jordan Legacy 312 shoe. After looking at the shoe you may notice, on the tongue loop, Eilish’s signature stick figure “blohsh” logo appears. 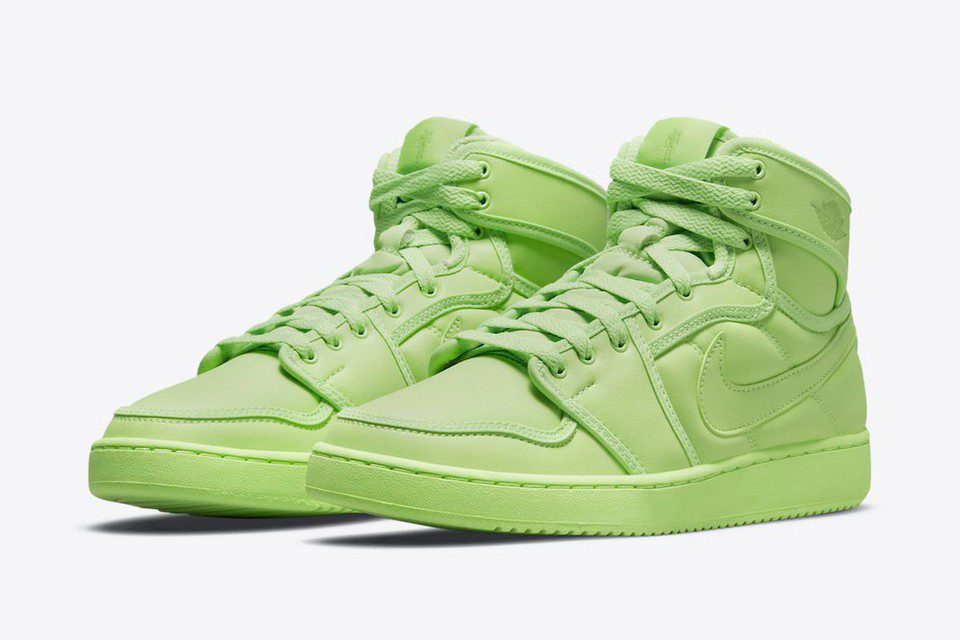 She revealed that the Jordan 15s have been her favorite since she knew what they were. When she got her first pair of shoes she “looked at them as if they were a million dollars sitting right in front of me” Eilish said. The color-way she chose for the 15s is a tan neutral color. When it comes to piecing together an outfit, this goes with anything and everything. The shoes release on 9/27, on store.billieeilish.com, and then later on 9/30, they will be available via the Nike SNKRS app. 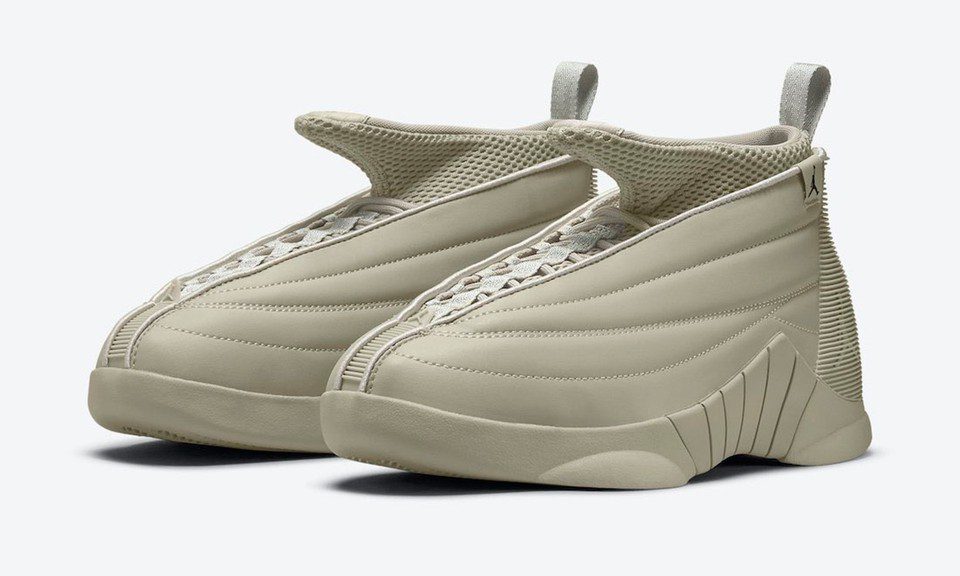