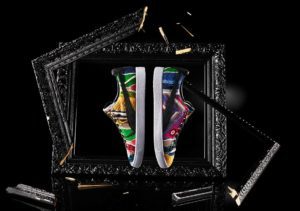 PUMA x COOGI Present “1997” – S E T H  L O N D O N
“I love it when you call me big poppa”
Throw your hands in the air, if you’se a true player
“I love it when you call me big pop-pa”
To the honies gettin’ money playin’ niggas like dummies” B.I.G
+ On Wedneday, May 17th 2017,COOGI and PUMA team up for a one of a kind collaboration in Brooklyn. Something straight from the golden age of Hip-Hop. Bring back more 90s brands I SAY! Puma Clyde is helping resurrect another fan fav from the 90’s.
+ The latest streetwear collaboration  is comming from the German sportswear brand and  the infamous Biggy co-signed COOGI sweater. And there was alot of Biggy Smalls songs playing at the event (Just thought I mention that).
+ At the showing , I observed puma sneakers that utilizes the signature COOGI print (s). A fun fact worth telling  no two pairs in this collection are the same;  each has its own unique Coogi pattern.
FYI: This pair drops on May 25th for $120. 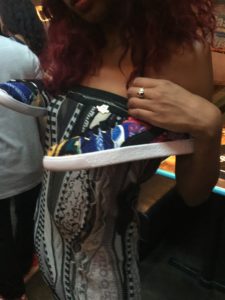 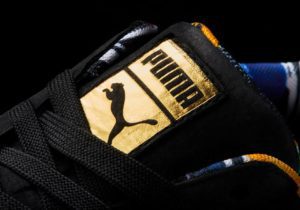 + COOGI sweaters are best known for their vibrant colors and intricate knits. COOGI has and have been referenced in ironic early and late 90’s lyrics and worn by music legends, in the ’80s and ’90s. COOGI is more or less known in the American hip-hop scene. Today, PUMA and COOGI paid homage to Biggie Smalls and that golden age of hip-hop with all-new executions of the classic PUMA brand, decked out in the iconic COOGI knit. Each piece in this collection  has its own unique pattern and its own unique flavor. 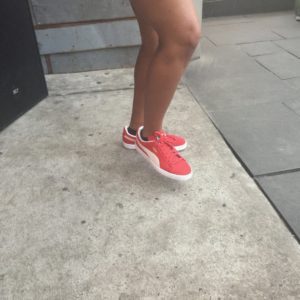 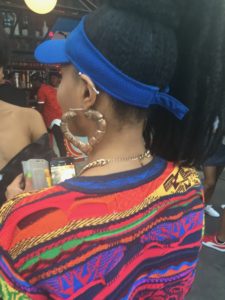 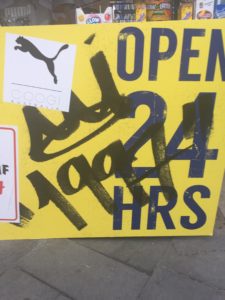 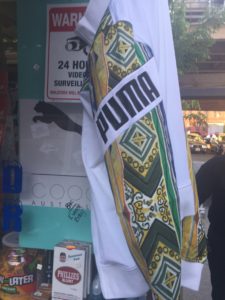 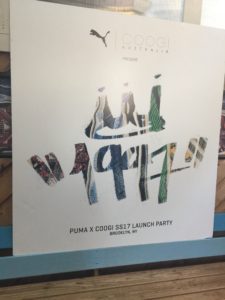 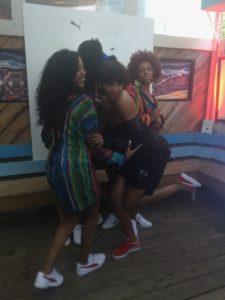 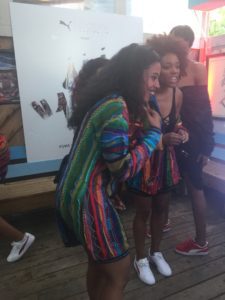 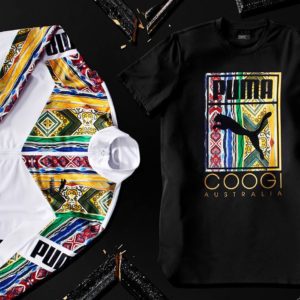