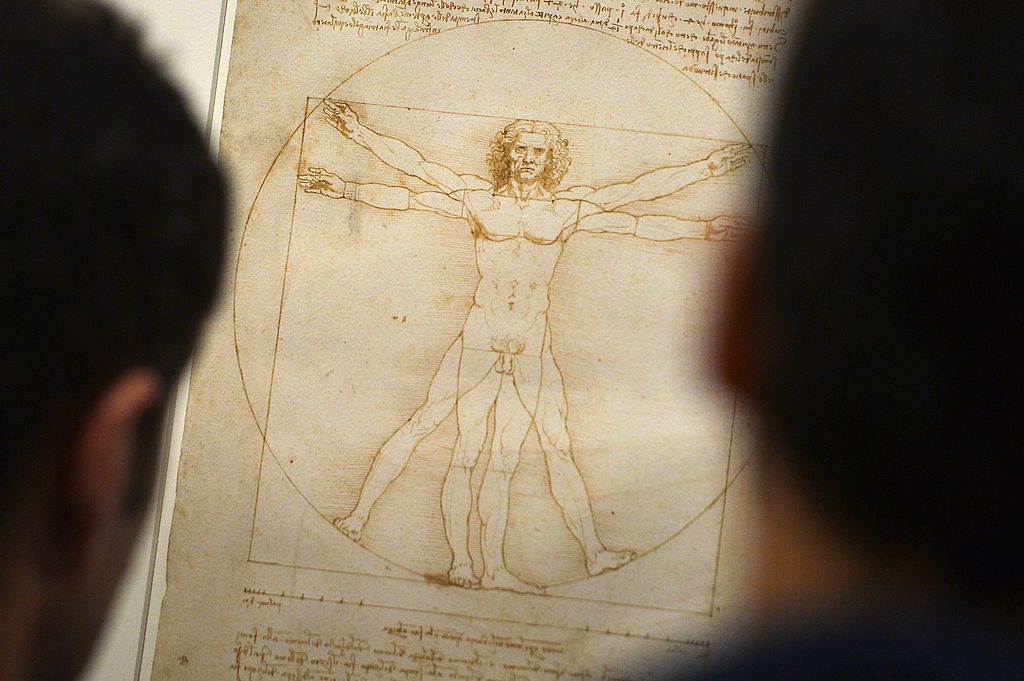 A group of dedicated historians have been working for nearly a decade to uncover legendary Renaissance artist Leonardo da Vinci’s family tree. Researchers Alessandro Vezzosi, director of the Ideale Leonardo da Vinci Museum, and Agnese Sabato, president of the Leonardo da Vinci Heritage Foundation, have unearthed genealogical records spanning 21 generations. This extraordinary work is fundamental to the scientific work Vezzosi and Sabato have undertaken with the International Leonardo da Vinci DNA project that has for years been seeking to obtain and sequence DNA of the famed artist, architect, and inventor to better understand his talents through genetic association.

The announcement comes five years after the previous family tree was announced in 2016 by the same Vezzosi and Sabato. The 2016 study found 35 living but indirect relatives including only two males in direct line up to the 19th century. At that point tracing the female line, the researchers shifted their focus because women could not give DNA information on the Y-chromosome. This is transmitted to male descendants only and remains almost unchanged, even after 25 generations. 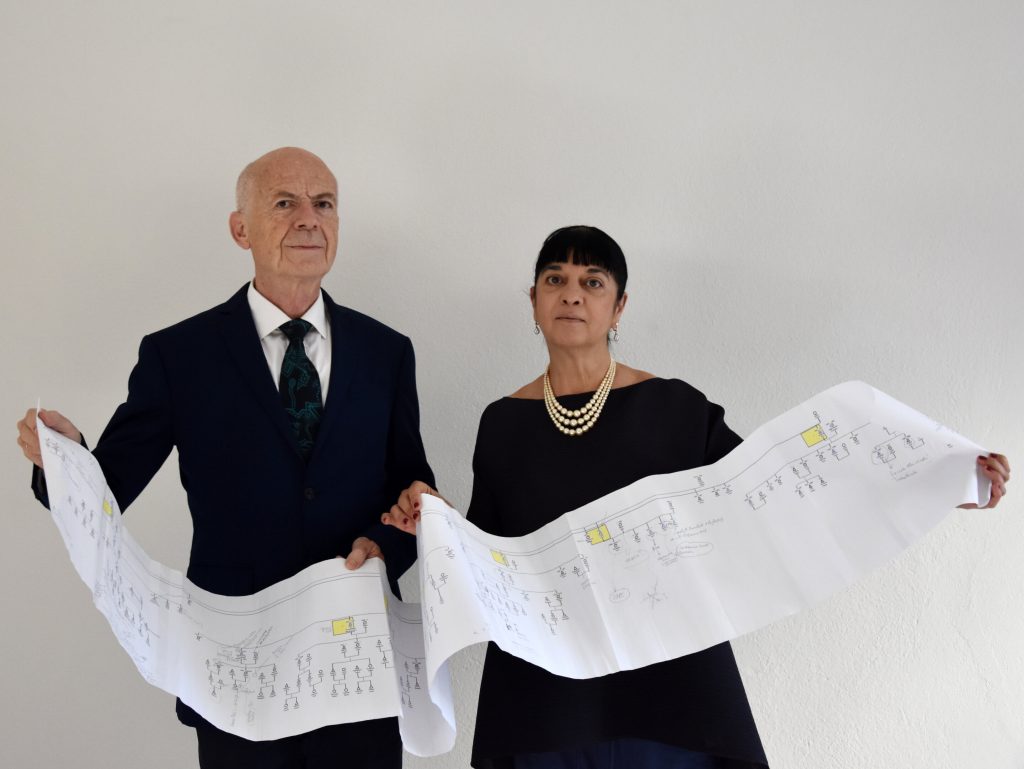 “Comparing the Y-chromosome of today’s male relatives with that of their ancestors in ancient and modern burial sites would both verify the uninterrupted family line and certify Leonardo’s own Y-chromosome marker” ANSA newspaper explains after an interview with Vezzosi. The ultimate goal of this investigation is to recreate the artist’s genome sequence. This could help art historians understand the legendary “Last Supper” painter in regard to his health, his artistic flair, his left-handedness, premature aging, even the possibility that he had synesthesia.

The updated (2021) study is published in the journal Human Evolution, and reveals a continuous male line, beginning from Leonardo’s great-great-great grandfather, Michele da Vinci, born in 1331. Spanning 21 generations, five family branches, and 690 years, the historians have identified 14 living descendants. Leonardo da Vinci himself is not believed to have had any children, but had at least 22 half-brothers, thanks to his somewhat notorious father, Piero (5th generation). Most of the genealogy is traced from Piero to half-brother Domenico (6th generation). 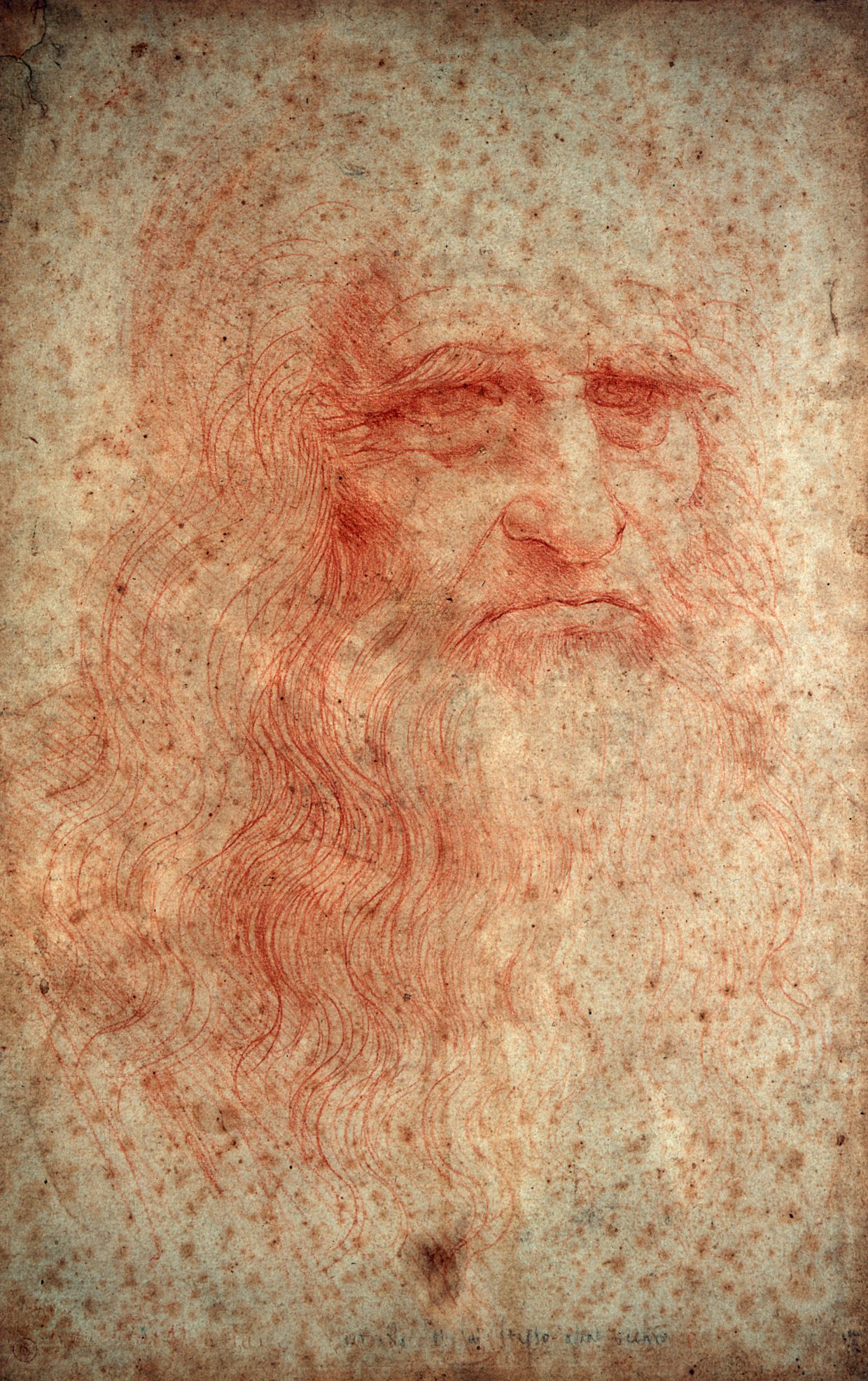 Leonardo da Vinci’s only self portrait: “Portrait of a Man in Red Chalk”, 1512

Now going by “Vinci”, the living relatives include farmers, office workers, an upholsterer, and one artist—62-year-old Geovanni Vinci—who says that his work has nothing in common with his famed ancestor. To the Evening Standard, Vinci said “maybe for some of my work Leonardo turned in his grave—but for the rest I hope he is proud”.

This study is a vital step forward in the quest to learn more about the mysterious artist and perhaps gain insight behind his undeniable genius.