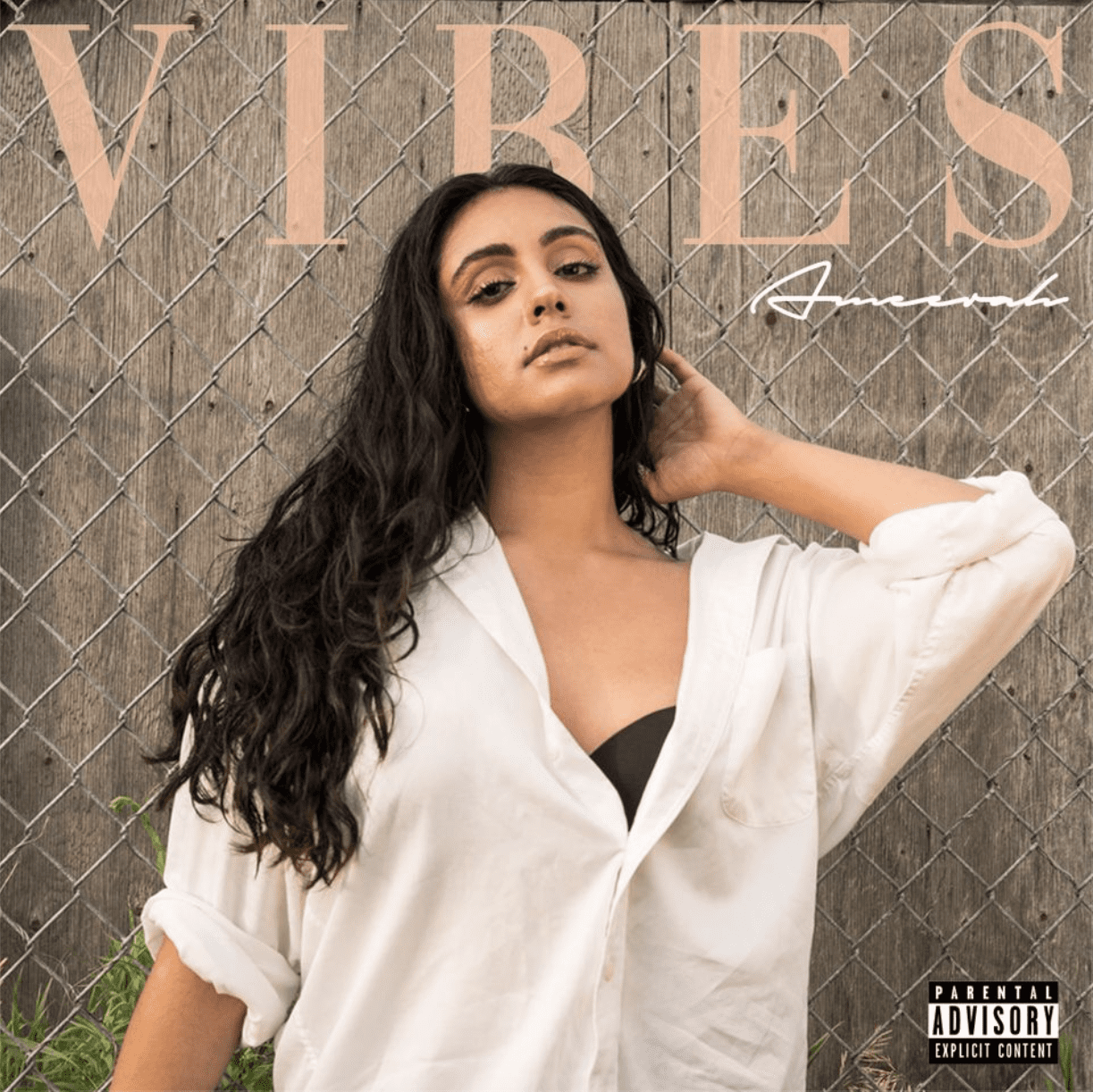 New Artist Ameerah is serving a youthful sound to Hip-Hop/R&B through her debut “Vibes” EP. The project features four new songs from the artist that presents a ripple of emotions crafted with refreshing vocals, beats and tempos that contains traces of an early 2000s lighthearted sound.

The Toronto based singer weaponizes a raw and authentic vocal tone, and uses it to slay each song throughout the EP. In a recent interview with Remixd Magazine, she gives insight into the theme of the project. “I have spent about eight months perfecting and ensuring that every song on this EP represents a certain type of vibe/mood” she said. “When you listen to the EP, every song encompasses a different sound – I really wanted to make sure that each song was distinctive but also cohesive to the theme of love. 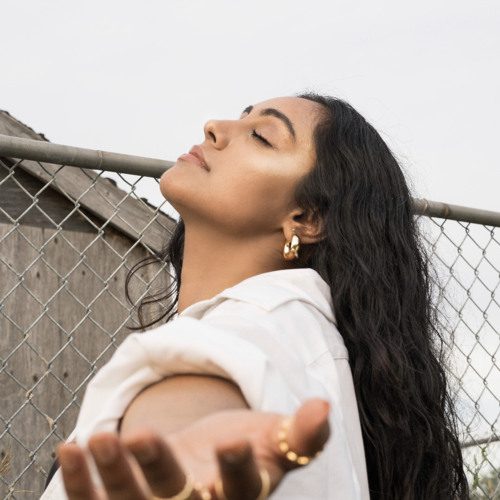 Each song on “Vibes” indeed has its own atmosphere that will take you on a rollercoaster of moods. The first song on the EP “Drop To The Floor” adopts an underground Toronto sound that could serve as the perfect theme song for club hopping due to its dance heavy beat and lyrics. The listener is then shifted to a more sensual ambience with “Private Dancer” which utilizes a detailed and mellow beat. It also encompasses softer vocals that are almost reminiscent of the late R&B legend Aaliyah. The following track “Not the One” is like a warning to a lover, and serves as an empowering anthem for women that tells a story through lyrics. The EP ends with “In the Club” which gives off summertime/warm weather vibes that’s entwined with a youthful and energizing beat and flow. 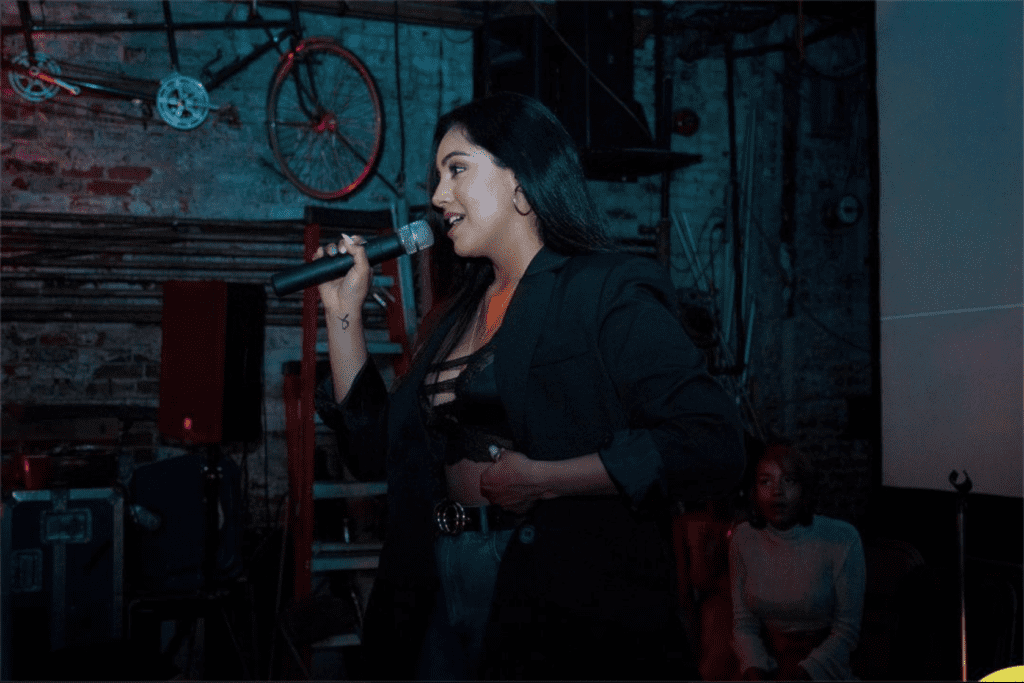 While making music and constantly evolving her sound, her drive to highlight her place in the music industry includes the need to spread diversity.  She mentions how her roots helps to spread that message in a behind the scenes video of her “Vibes” EP.

“One thing that I really really love is that I’m a south asian woman, I’m a Pakastani woman,” she said. “I think it’s really important that every person that wants to pursue any career in music, arts or anything know that there’s always representation.” 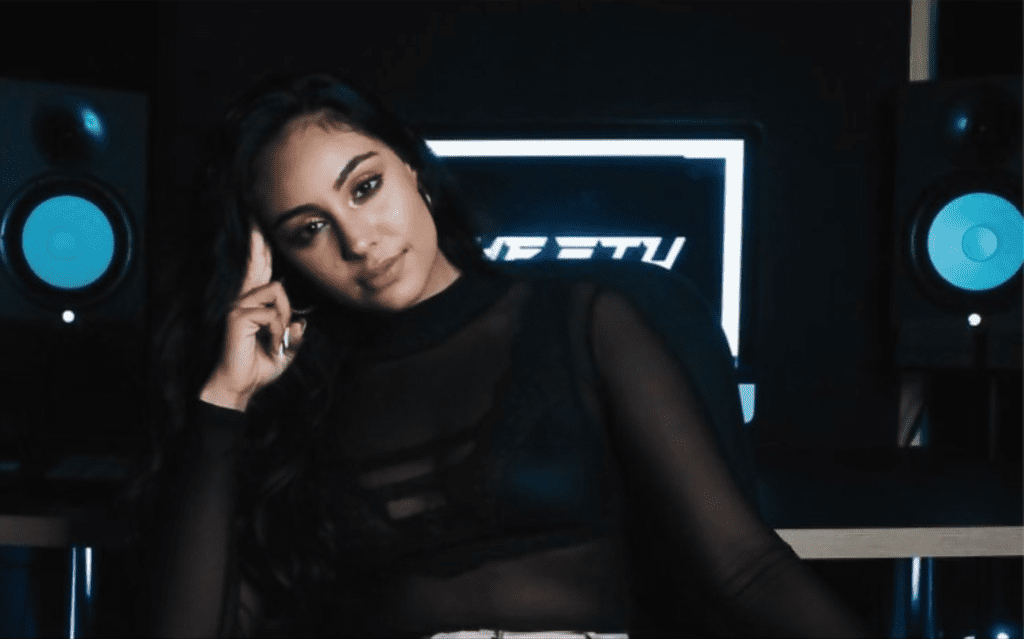 The singer’s motivation, talent and passion for Hip-Hop/R&B hasn’t gone unnoticed. She recently remixed Pop Smoke’s “For the Night” which transformed the dark lyrical heavy track into a moody R&B tune that has so far surpassed 74,000 plays on SoundCloud. Her story in the music industry may be in its early stages, but it looks like people are starting to hop on her wave.

In the interview with Remixd Magazine, Ameerah also mentions her dream of creating a legacy.

“Well, my biggest goal is to become one of the most iconic and legendary artists,” she said. “I want people to remember my legacy, but because of how my music has impacted them.”