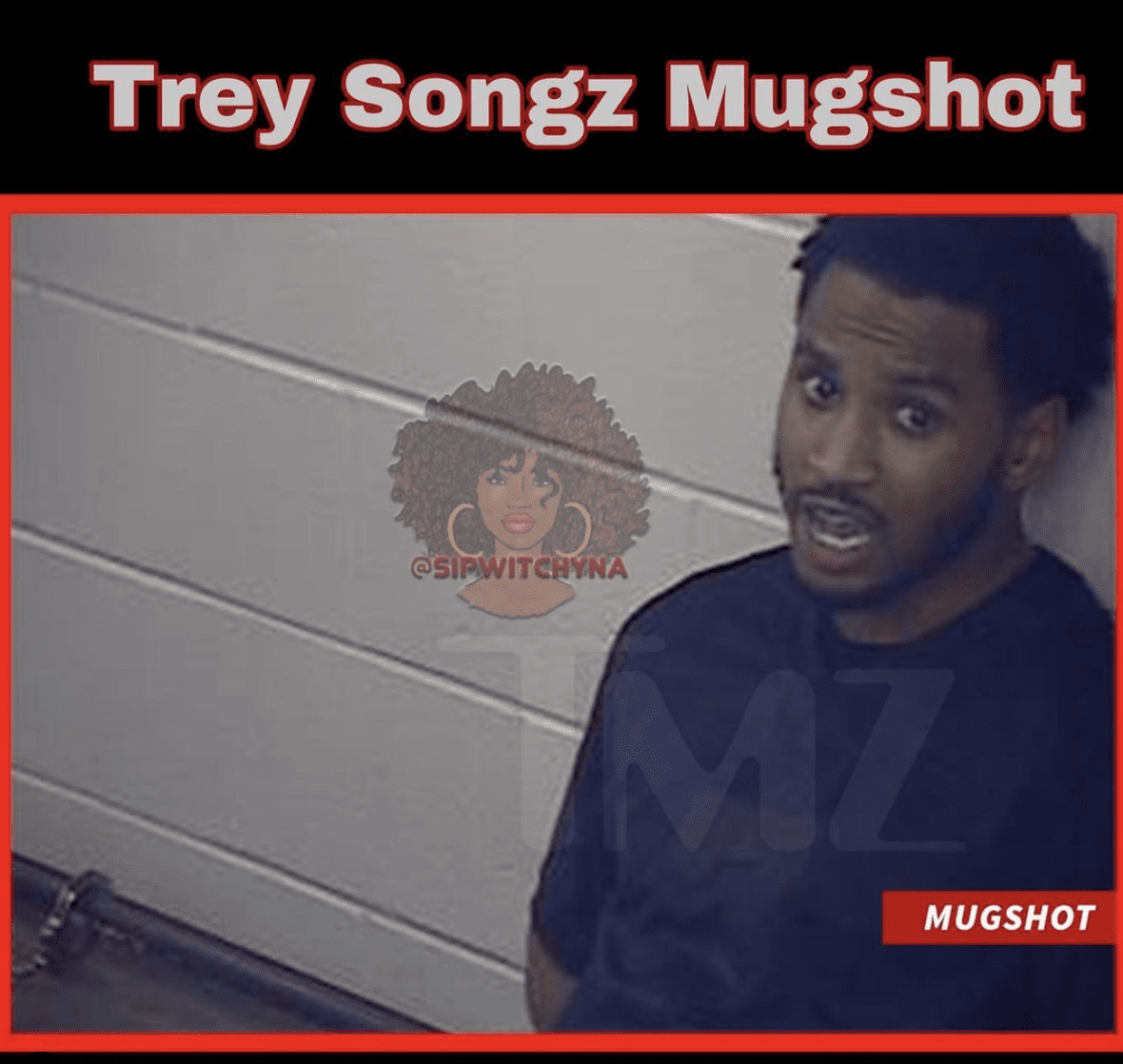 RnB Singer/Songwriter, Trey Songz, got himself caught up in an altercation with a police officer at a Kansas City Chief’s game. TMZ says, “Fans who witnessed it say the cop was way out of line.” You hear someone in the video screaming “arrest the cops.”

The video shows an officer being dragged in a head lock by Trey and fans are trying to pull him off of the officer. As the officer struggles, Trey then punches the officer in the head. He then was taken in handcuffs and off the scene.

TMZ said that,  “A witness tells us the whole thing started when Trey was being heckled by some fans a few rows behind him and he asked them to chill out. We’re told the officer approached Trey, and without warning, went after him. The witness says Trey was totally caught off guard when the officer got physical, and started to defend himself.”

In the video, so many fans were trying to tell officer to get off of Trey. In which, he never did until other officers came to deescalate the whole altercation.

An update was given to TMZ at  6:17 AM PT, as to why Trey Songz was arrested. His charges were trespassing, resisting arrest, and for assaulting a police officer, according to TMZ. Law enforcement says that he is in holding for 24 hours, and probably will be released Monday night. This is a lot of mess for a Monday!