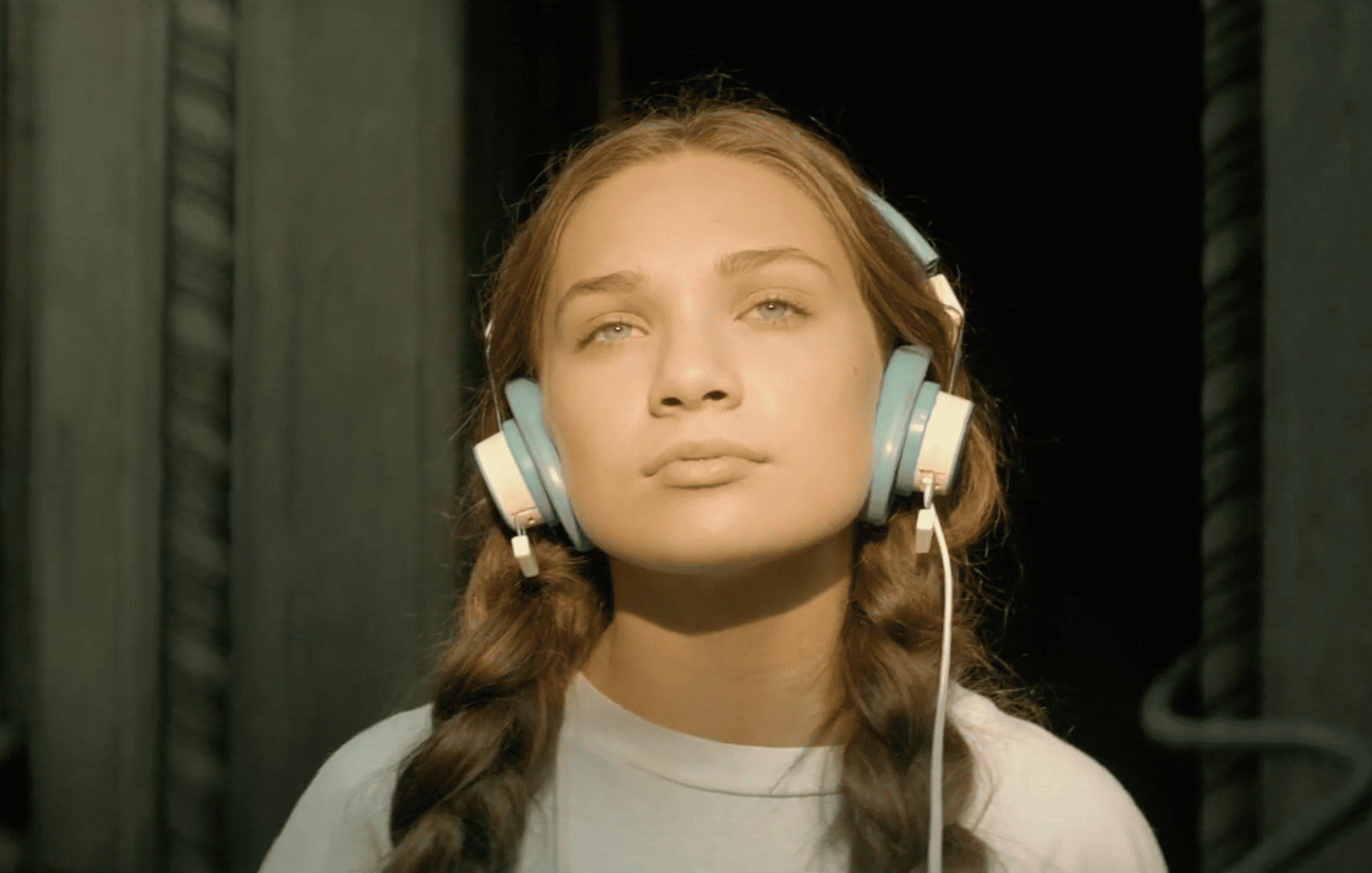 Musician Sia is facing criticism over her new movie. Specifically, for her portrayal of an autistic character. The character is played by dancer Maddie Ziegler, who is not autistic. The movie was released on February 10.

After the film’s release it was met with almost immediate backlash. The autism community criticized the movie’s casting of a non-autistic actor as an autistic character. They also criticized Ziegler’s portrayal itself. Her acting has been called offensive and inaccurate. They have described the character as making a mockery out of autistic people and their mannerisms.

The film was also denounced for it’s use of restraint scenes, where the character is held down and restrained. Restraint is a practice that has been heavily condemned by the autism community because of the harm it can cause autistic people. Restraining autistic people has resulted in their death.

Ziegler plays a young autistic girl who is placed in the custody of her half-sister, played by Kate Hudson. The movie includes 12 new songs from Sia that make up a new Sia album. All songs are inspired by the plot line in “Music.”

The movie received a 17% from critics on Rotten Tomatoes. Despite this low score, it was nominated for two Golden Globes.

According to Sia, Ziegler had issues while shooting the movie. She told Sia, “I don’t want anyone to think I’m making fun of them.”

Due to this backlash, Sia deleted her Twitter and disabled all comments on her Instagram. She initially defended her film. Sia suggested everyone watch the full movie before making conclusions. Eventually she did tweet an apology, just saying “I’m sorry.”

This is not the first time Sia has faced controversy for a project of hers. She released a music video for her song “Elastic Heart” that features Maddie Ziegler and Shia Labeouf. In it Ziegler and Labeouf are wearing very little clothing and trapped in a cage together. It was deemed inappropriate by some people because Ziegler was a child at the time.