The successful family record label Ruff Ryders was home to successful hip-hop/rap artists such as DMX, Eve, The Lox and Swizz Beatz. In a recent 5 episode docuseries called “Ruff Ryders Chronicles,” the founders and artists share their stories of origin, success, and the struggles that come with it. Here are 5 surprising stories I learned about the label and artists while watching the series.

1.) DMX used to rob people with his dog.

In the first episode “Origin Story,” DMX recalls how he used to rob people with his canine companion.“He was like 40 pounds, little pit bull. I’ve got him tattooed on my back. I remember a time we both had warrants for us,” he said. “The dog is like a bullet that will chase you, he’s gonna get you.”

Ruff Ryders founder Joaquin “Waah” Dean and his mother Sandra Dean Adams were watching the movie Posse one day, and was mesmerized by the characters in one particular scene. “They were trying to catch a train, so the train’s going and they ridin’ hard, and each one jumps off their horse to get on there. So I said ‘Yeah, that’s rough.’ Then I thought about it, they’re rough too,” said Adams. This inspired Dean to come up with the notorious name. “I said ‘Yeah, Ruff Ryders,’ and she said ‘Ride or Die’ and I said ‘yeah that’s it,’” said Dean.

3.) DMX landed a record deal with his jaws wired shut.

In the second episode “The Rise of Ruff Ryders,” it was revealed that after a physical altercation that caused DMX to have a broken jaw, he had to get them wired shut for healing. While recovering from his injuries, he had the opportunity to audition for a record deal with Def Jam Recordings, and performed in front of the president of the company at the time, Lyor Cohen. “You knew what he was saying, but it wasn’t about what he was saying, you just felt his rage, his confidence,” said Kevin Liles, former Def Jam president, who was also present at the audition. Cohen ended up loving the performance and signed him for a record deal. 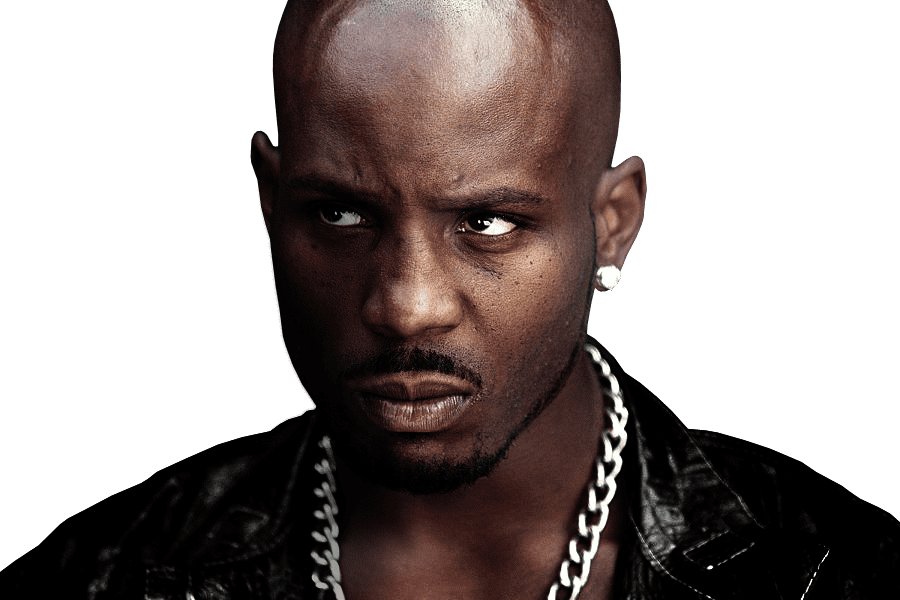 4.) DMX recorded “Ruff Ryders Anthem” because he lost a bet.

When DMX heard the beat for “Ruff Ryders Anthem” which was produced by Swizz Beatz, he wasn’t a fan of it at first. “It was just simple, and I was just more intricate in my lyrics and the music,” said DMX. After losing a bet to a game of cards, DMX paid his debt by recording the song in the studio. He mentions that he wrote the 1997 hit in 15 minutes.

5.) Eve was signed to Dr Dre’s record label Aftermath Entertainment before Ruff Ryders and was dropped.

The third episode “Money, Power, and Respect” reveals that before Eve became first lady of Ruff Ryders, she was recognized by Dr Dre after he heard a demo tape of her rapping, and signed her to Aftermath. After working with Dr Dre in the studio, there became a time period where she would wait for him to work with her again. “I would literally show up to studio sessions that I wasn’t supposed to be at, where I knew Dre was gonna be and be like ‘So when am I recording? When are you gonna put me on a song? What’s going on?’” said Eve. “I think he would get sick of that, and I got dropped eight months later.”

How Kanye West’s New Shoes Could Help The U.S. Economy