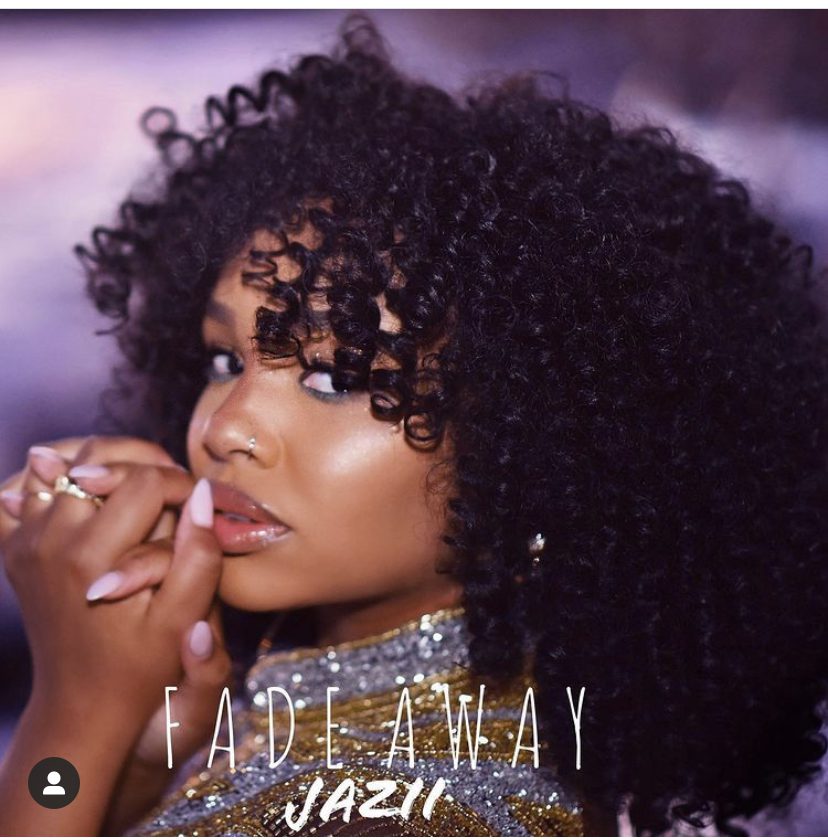 R&B singer and Los Angeles native, Jazii, just released the official audio for her new song “Fade Away.” Jazii has been singing ever since she was six years old and she has had her music featured on major television platforms such as VH1, BET, Oxygen and E! While this song comes as her first release during 2021, the emerging artist has much more music in store for her audience. 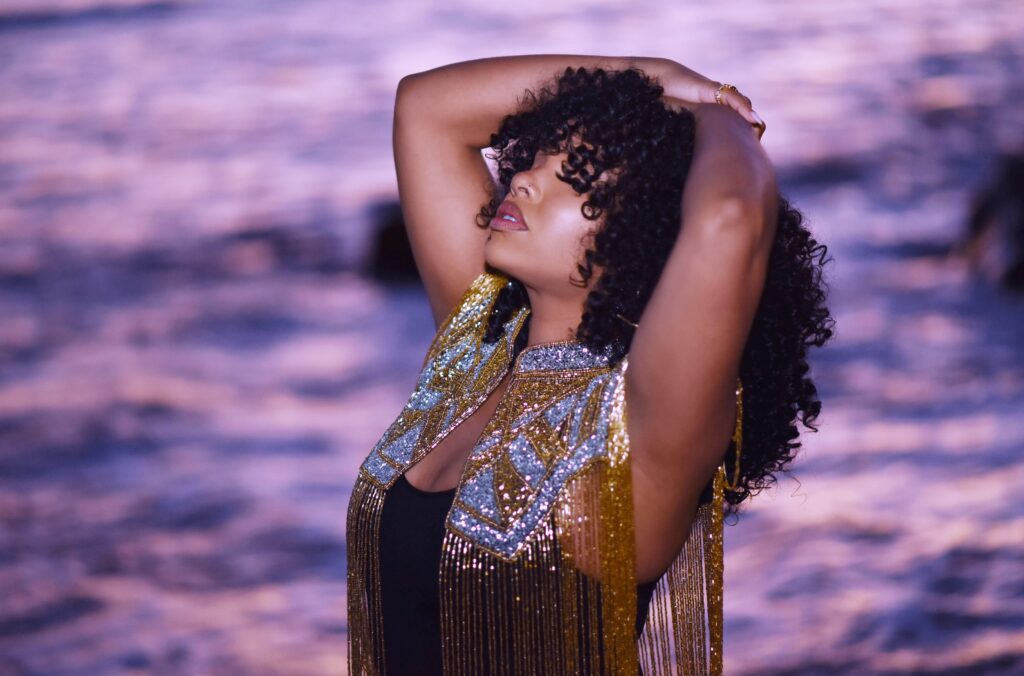 Jazii’s new single is a two minute long ballad that is on the simpler side in terms of “musical theatrics” but that is definitely a good thing for this song. Jazii’s voice and her harmonies being accompanied only by the melodies provided by the strums of an electric guitar was a choice that really paid off. It strips away the glitz and glamour that heavy production provides and really allows listeners to remain focused on the vocals of the singer, since there are no other distractions to divert their attention.

“Fade Away” speaks about heartbreak and the emotion behind her voice is very prevalent throughout the song. Ultimately, her heart and mind are pulling her in two different directions and she is constantly battling the emotions she has for her previous partner. She is longing for all these emotions and feelings to just fade away.

With more than 15,000 monthly listeners on Spotify and almost 6,500 followers on Instagram, Jazii definitely has the online following and support to do great things with her music. She has been hard at work, crafting and perfecting her talent ever since she was a child and “Fade Away” does an amazing job at showcasing all her hard work. Jazii is certainly a force to be reckoned with and her single is a great listen.

Jazii, who is known as modjazii on Instagram, has her music available for streaming on Spotify and on Apple Music.