R&B Has a Fresh New Face; New Artist Ilham is Here to Stay 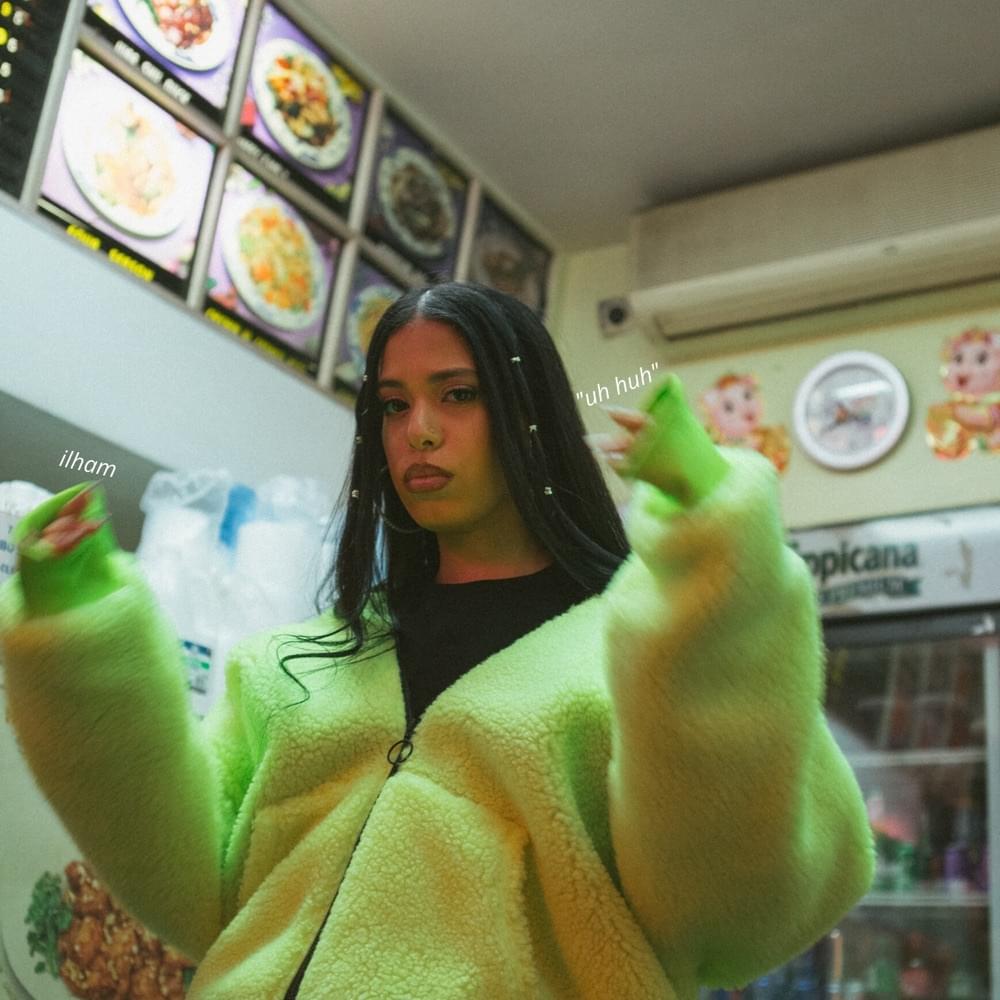 R&B Has a Fresh New Face; New Artist Ilham is Here to Stay

Queens, NY native Ilham is spinning the R&B genre with music that is nothing less than hypnotizing. Her sultry vocals help melt away the weight of the world with a sound that is reminiscent of classic 90s R&B, hinted with an otherworldly innovative twist. 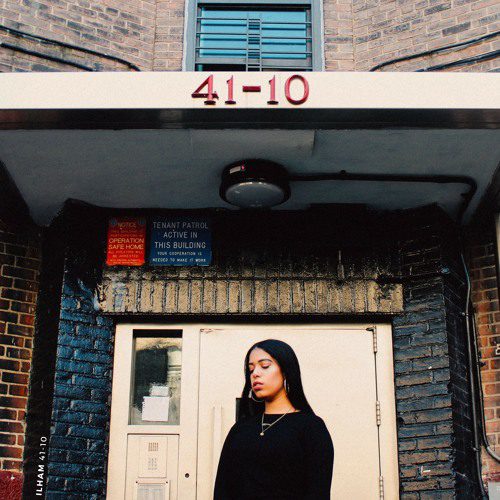 The singer is here to dominate, and has highlighted her presence in the music industry with tracks that render a daydream of a late night drive to the listener through her lyrics and flows. Her voice is one of a kind with a smooth babylike tone that separates her from others in the game. She first capitalized her presence in the music industry with her 2018 album “41-10,” which shows off her unique vocals, and features hits such as “Last Night” featuring Dave East, and “Cycle of Games” featuring Arin Ray. Her rise in the industry hasn’t gone unnoticed, and has made noise throughout multiple platforms. One of her notable hits, “In Too Deep” where she describes the sinking feeling of being in love has so far garnered 1.1 million views on YouTube making it one of her most viewed music videos yet.

Her appeal isn’t only through her voice, but also present in her intricately elite lyrics where she displays a talent for painting a picture with words. In a recent interview with Hypebae, she expresses the urge to depict emotion through her music.

“I love the power of taking your feelings and creating a sequence of words and notes that evoke emotion,” she said. “I can make people feel exactly how I felt in a moment in time. I want my music to impact my community and show all the kids in Queensbridge that you can honestly do anything and that it’s okay to feel. I think my generation is entering a twisted world where being “numb” is cool, so I want people to feel through my music.” 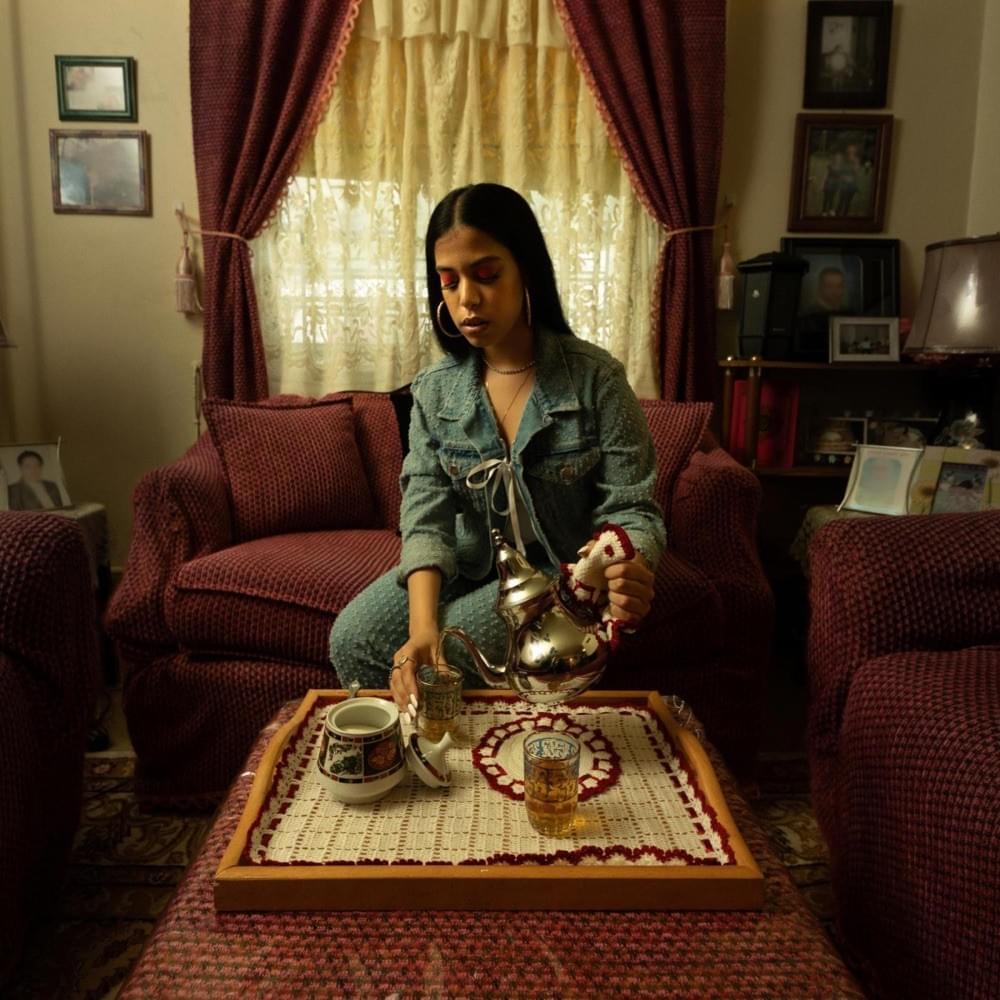 While perfecting her craft and reinventing her sound, the artist also displays a strong respect for the R&B music that made waves before her time. Her most recent single “In My Room” is a remix of Aaliyah’s “Rock the Boat.” The song has gathered over 1 million plays on soundcloud sparking her to release the lighthearted quarantine fresh music video for the track. In her song “None of Your Friends Business,” featured on her “With Time” EP, she also gives a nod to 90s R&B artist Ginuwine. She further shaped the profound slow jam into her own by putting a twist on his famous lyrics “Ain’t none of your friends business. Ain’t none of your friends business.”

Ilham never stops, and has recently went viral with her single “Uh Huh” that she released in February. In the song, she introduced a captivating new sound that could be described as a form of whisper rap laced over a dark uptempo beat. The hit inspired a stream of TikToks, and even a shoutout from singer Tinashe who posted a video of herself posing in front of a mirror with the song blasting in the background.

It is clear that Ilham is cooking up a storm when it comes to creating modern R&B, and doesn’t plan on going anywhere anytime soon.