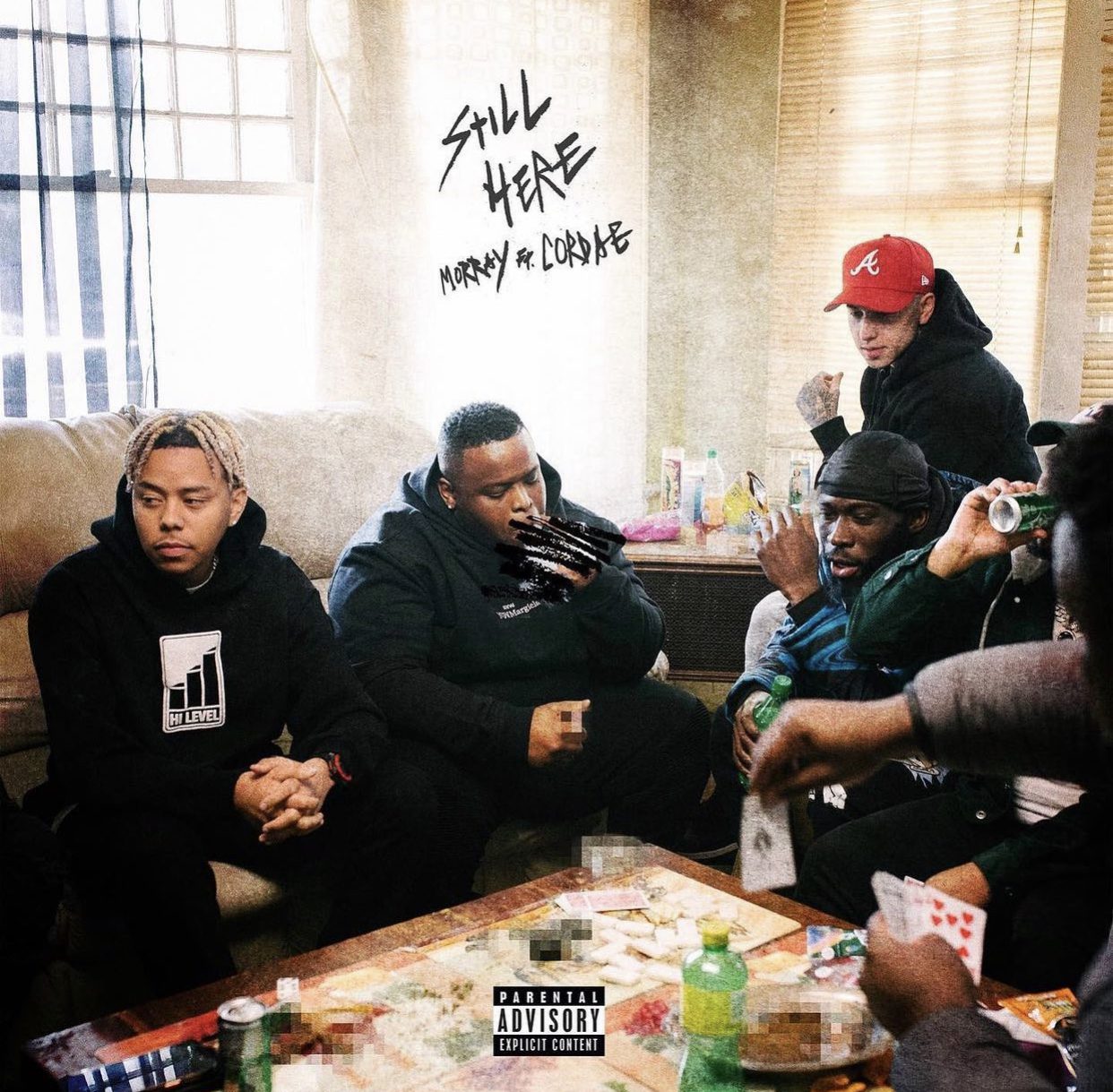 Morray emerged as one of music’s brightest stars in 2021 and he’s back with a new single “Still Here” featuring Cordae.

There are a few artists in the game that can rap and sing on the same level as Morray. The artist is well aware of his amazing vocals and he puts them on full display on his new track.

‘Still Here” has a soulful piano medley mixed with a subtle bass on the instrumental. The beat is suited for Morray and Cordae to pour their heart out on the track which they accomplish. On the hook Morray talks about the limits put on a person born in poverty. Morray looks back at his hardships and is appreciative that he is still alive.

In his verse, Morray speaks about the backward mentality that a lot of people have in the hood. The North Carolina native speaks about how people will fake a wealthy lifestyle to fit in and garner attention from women. Morray is frustrated that many people who come from poverty are content with their lifestyle and he makes it known.

Cordae’s feature is a nice touch as he maintained the soulful aura of the track throughout his verse.

Cordae uses his verse to reminisce on his troubled past as well. Cordae talks about going to sleep on an empty stomach and the grind he endured while attempting to make it out the hood. He also talks about how he questions if he deserves all the trouble he had to go through.

After featuring on J.Cole’s “My Life” and being honored as XXL Freshman it seems Morray’s victory lap is never-ending. You can watch the music video for the song here.