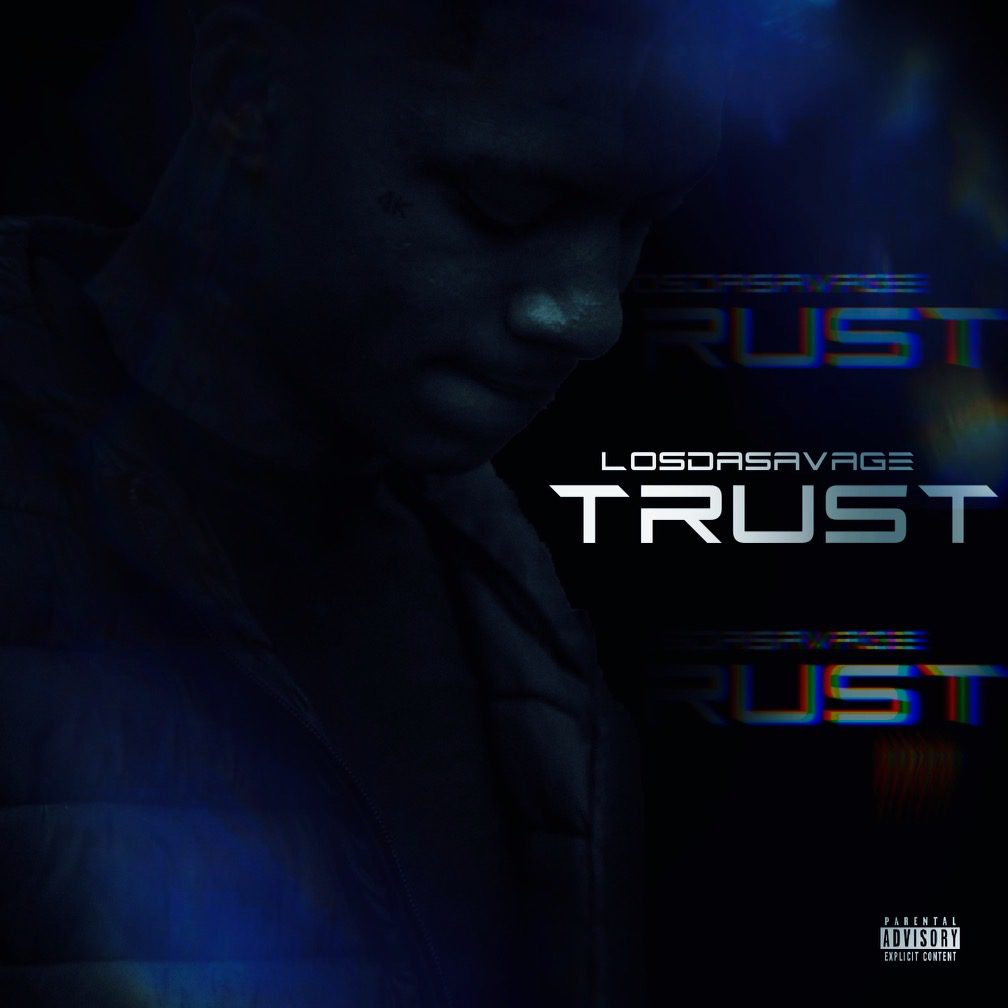 Carlos Williams, professionally known as LosDaSavage, is an American contemporary rapper and songwriter from Baton Rouge, Louisiana. LosDaSavage is set to release his mixtape “LosDaSavage I” in November that tells stories of life in the streets of Baton Rouge through pain music and intricate rap verses. There’s more to look forward to including a feature from trending artist “No Cap”, a vlog series of Williams’ journey featuring influencers and years of professional footage, and consistent music videos to support his upcoming project. He releases his latest single called “Trust” that is catching buzz throughout the industry.

Trust is available exclusively on YouTube until the LosDaSavage I mixtape is released in November. The music video was produced/directed by The Luv Group and the music was produced by “RocketBoy”.