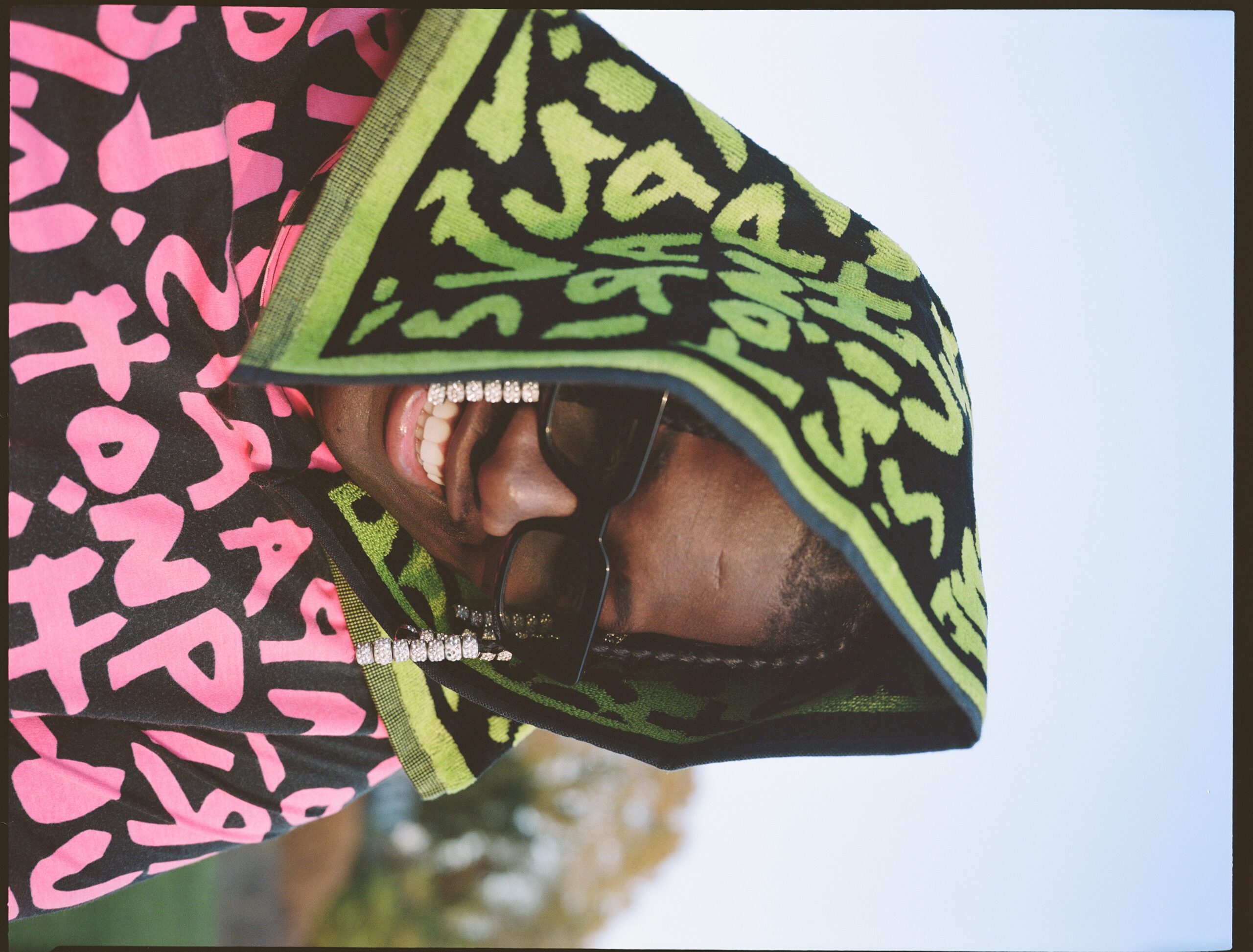 Rapper Lil Yachty has released Michigan Boy Boat, featuring a variety of other rappers including Swae Lee and Louis Ray. This 14 track long mixtape is his 8th album. The rappers featured are mostly prominent rappers from Michigan, specifically in Detroit and Flint.

Alongside the album, Lil Yachty has also released a music video for the track “Stunt Double”, which features Rio Da Yung Og.

Lil Yachty first rose to fame in 2105 when the track “One Night”, from his debut album Lil Boat, rose to prominence.  He entered the Billboard Hot 100 with “Broccoli” in 2016. He is widely known for this song.

Lil Yachty is having a busy year, with him also working on developing a Heist movie based on the popular card game Uno with Mattel Films. The film details the Atlanta underground hip hop scene. A full cast has not yet been revealed, although Lil Yachty is being looked at for the lead role.

Lil Yachty’s last album Lil Boat 3.5 came out in 2020. Lil Boat 3 came out the same year, just six months earlier. This completed his Lil Boat trilogy, that started in 2015 with his debut album.

This year he is also collaborating with Reese’s Puffs to remix the Saved By The Bell theme song. He has also become prominent on the social media platform Tik Tok, with him amassing over 6 million followers.

His mixtape can be streamed on many music streaming platforms, including Spotify.