Ariana Grande’s Vevo Performances Are A Must See 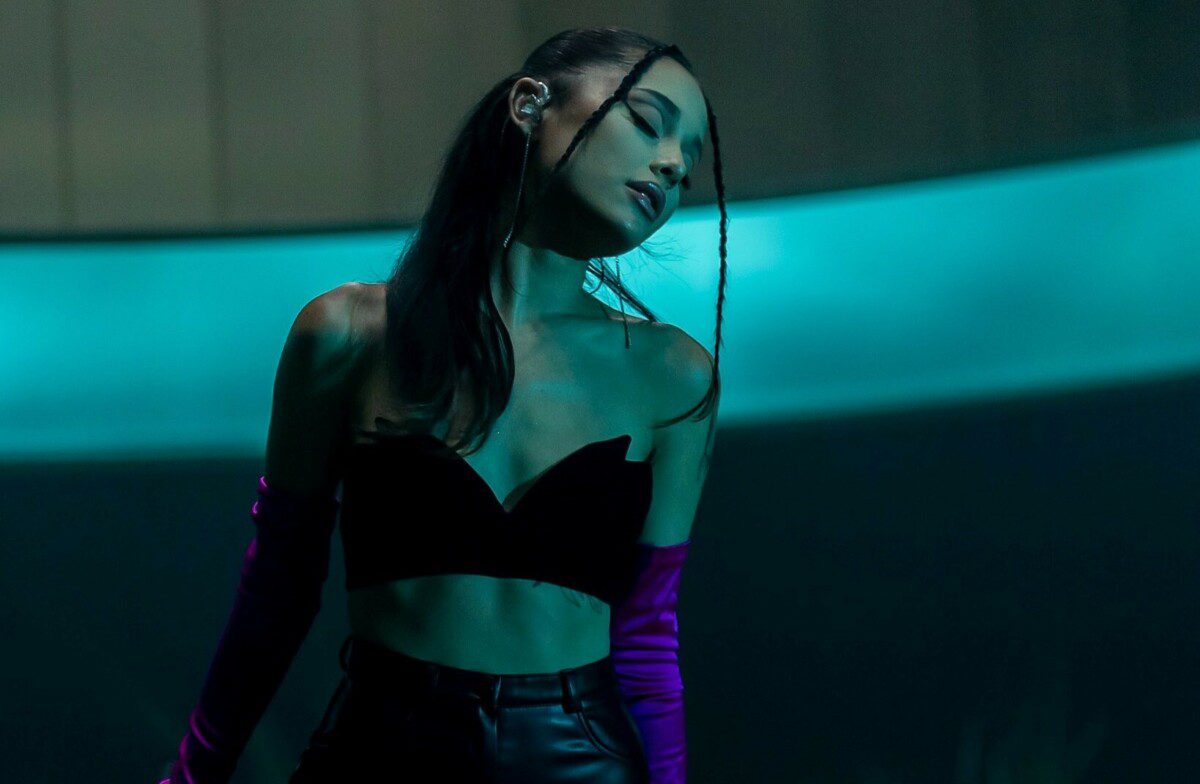 Ariana Grande’s Vevo Performances Are A Must See

Directed by Micah Bickham who also acts as a creative director alongside Ed Walker. Her latest album, “Positions,” is brought to life through standalone performances of each single.

The digital showcase situates Grande in an otherworldly set, that marries ethereal, Studio Ghibli-esque landscapes with hyperspace lighting. While the halo on top of her cascades muted pinks, blues, and greens, Grande walks us through her personal garden of Eden. 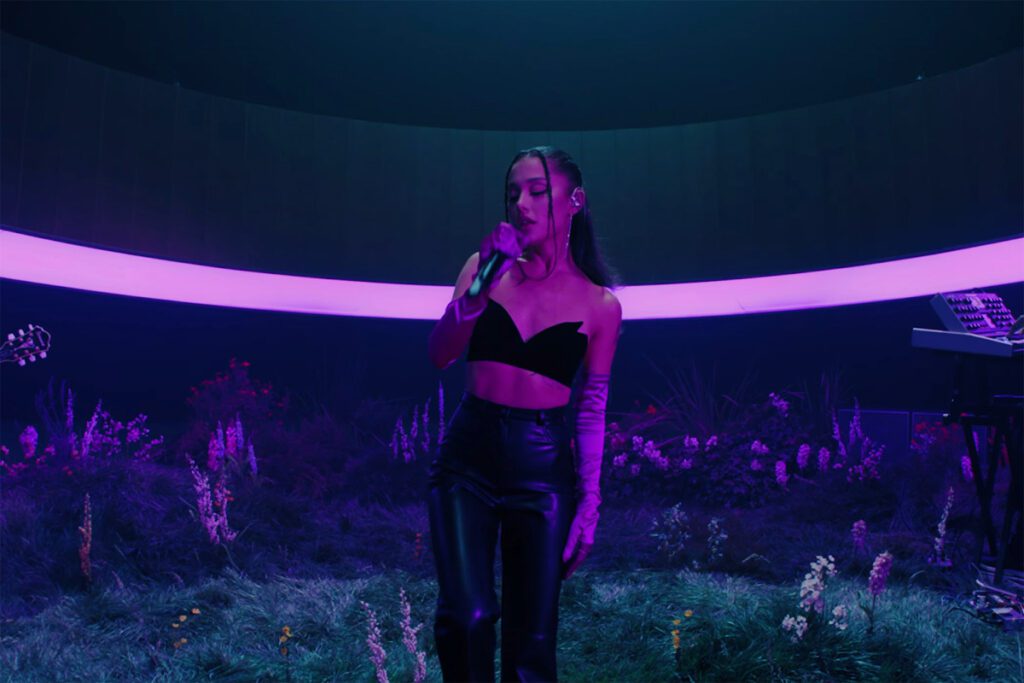 So far performances of “POV,” “Safety Net”, “My Hair,” and “34+35,” have been released. With each showcase boasting Grande’s incredible vocal range and unmatched stage presence. Her belting, whistle notes, and ad-libbed runs piece together a sonic storytelling carried by her talent alone.

The camerawork and lighting, characterized by slow pans, upside down angles, and hazy glows, also augment Grande’s vocals. Whether it’s the slow sinking melancholy of “Safety Net,” or the sexy jazz of “My Hair,” every ounce of her set adds more flavor to the mix. 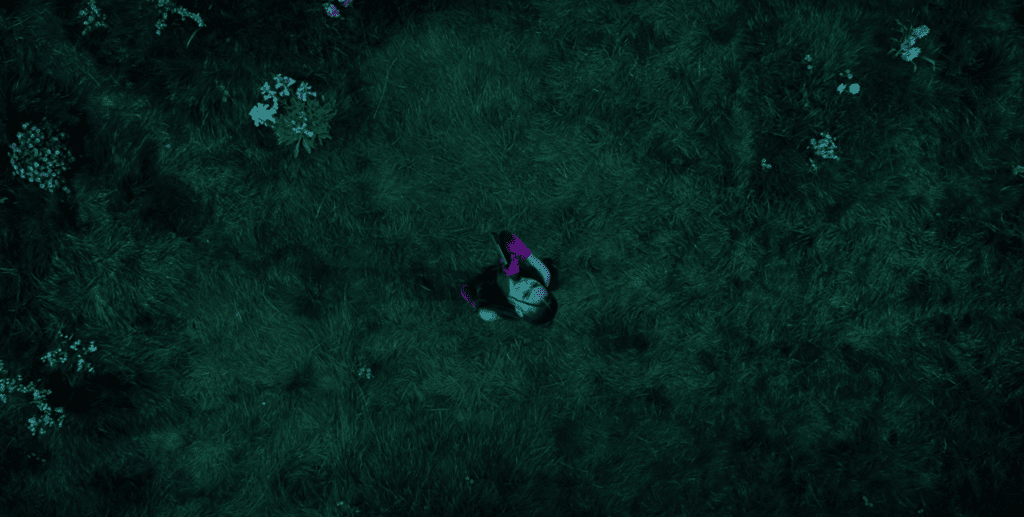 Grande’s band are another cherry on top of each performance. With Aaron Spears on drums, Eric Ingram on bass, Natural on guitar, Nelson Jackson III on keys, and Rashawn Ross on trumpet. Ross’s trumpet solo in “My Hair” alone was enough to declare a jaw dropping performance.

Through the “Positions” showcase, Ariana Grande once again invites higher dimensions down to Earth, and transports viewers into her signature, galactic pop cloud. According to Vevo Grande is an “Architect of aura,” and her “Positions” greenhouse for pixies is a direct testament to that.

To watch Ariana Grande’s remaining two “Positions” performances tune in to her channel.