Rapper A3-Outo Drops “Way Too Late” At The Perfect Time 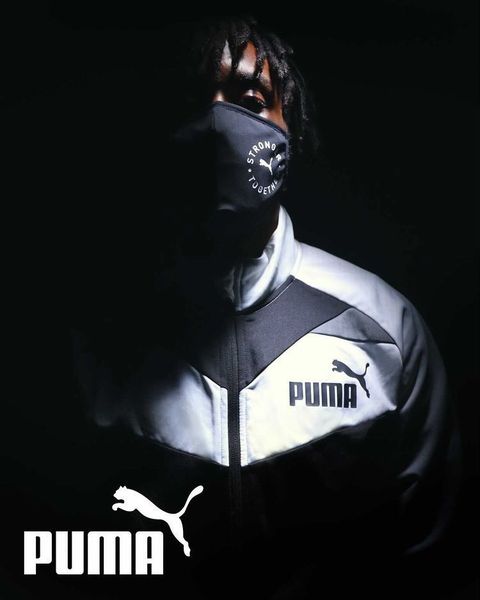 Rapper A3-Outo Drops “Way Too Late” At The Perfect Time

Houstonian rapper A3-Outo is right on time with the unveiling of his new single “Way Too Late” featuring artist Mikey100k. The song was just made available to the public in January of this year and it has already accumulated more than 36,000 streams on YouTube. With this song being A3-Outo’s first release of the new year, it is only the start to the amount of music we will soon be hearing from the artist.

“Way Too Late” is a chill and mellow hip-hop track that has appeasing trap beats in its background, with an R&B feel to the chorus that is sung by Mikey100k. According to A3-Outo, the song is about “[being] in a relationship with someone and it’s not going too well…then you move on and you get a phone call from that person again and you look up and hey it’s way too late now. If you wanna tell someone, it’s way too late, that’s a good one to play for them.”

A3-Outo has much more in store for the 2021 year, including another single that will be dropping next month. “I got another single on the way February 5 [with] a Columbia artist no one’s heard of and that one’s called ‘Two Late’. It’s kind of a sexy ballad and I think you guys will enjoy it.” And in addition to this upcoming single, an official video for his current single is being planned for release during the Spring or Summer of this year.

This single is only the beginning for what A3-Outo has in store for listeners and as he continues to create more music, his star power and notability only continues to grow. In order to listen to A3-Outo’s “Way Too Late”, the track is available for streaming on Spotify and its visualizer video can be viewed on YouTube.