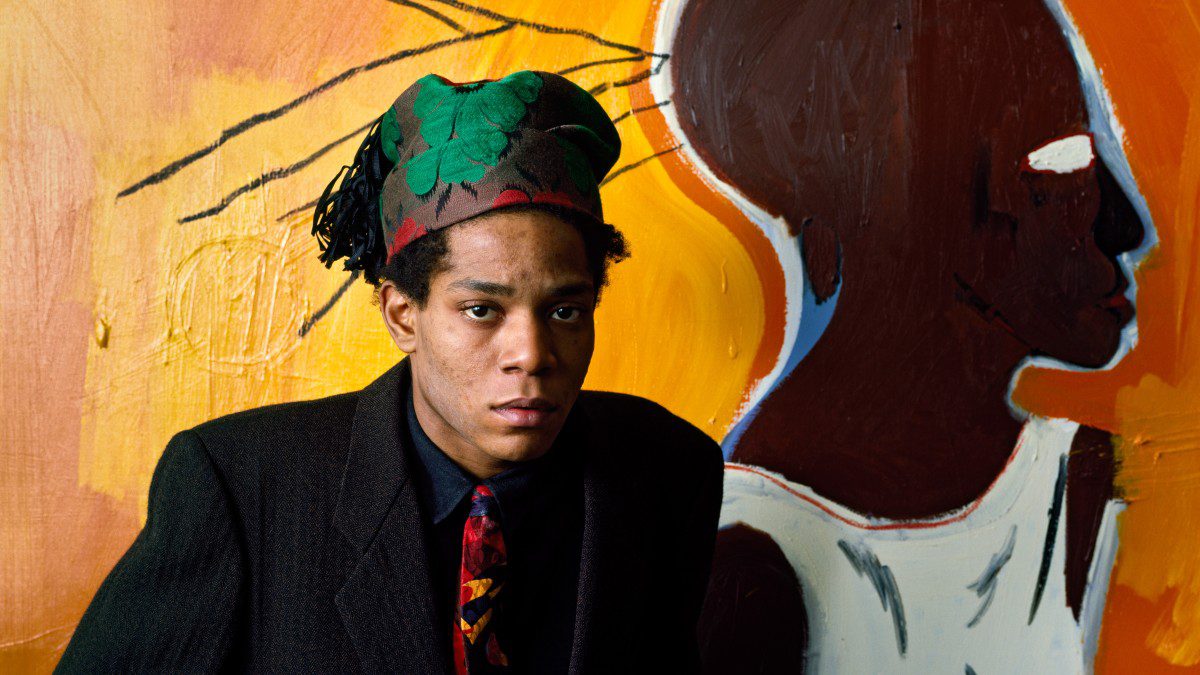 1980’s New York comes back to life in the Boston Museum of Fine Arts’ latest exhibition “Writing the Future: Basquiat and the Hip-Hop Generation,” on display till July 25. 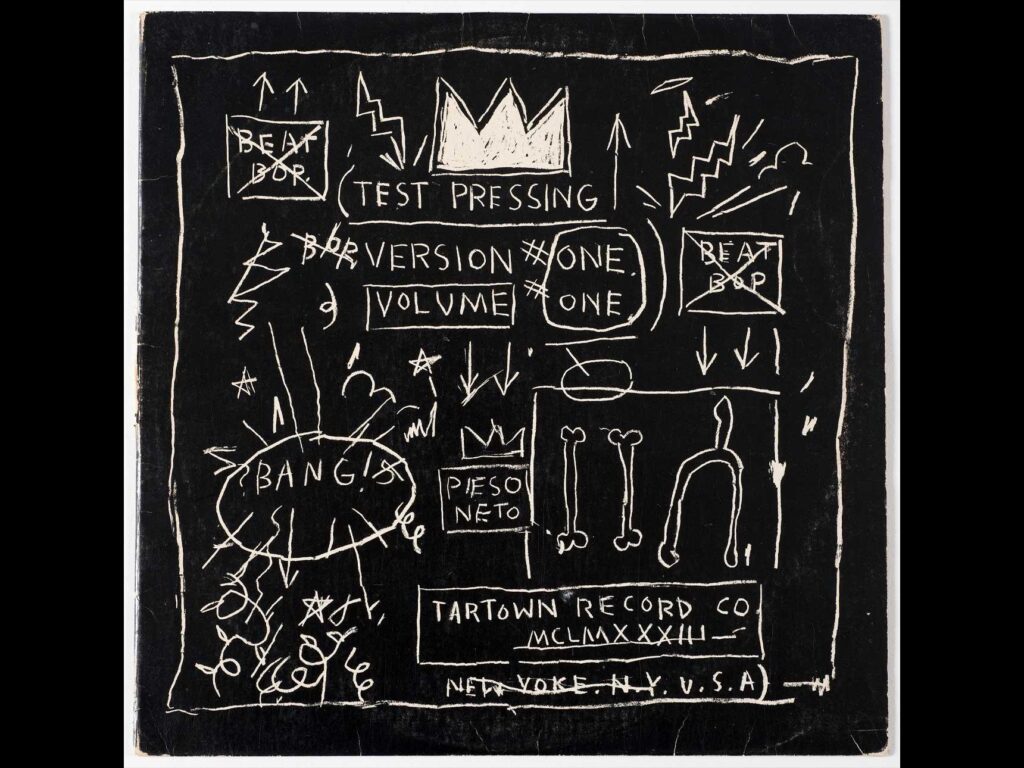 Contextualizing Basquiat’s work in relation to hip-hop, the exhibit explores New York’s post-graffiti scene. An era defined by Black and Latinx creators unafraid to push artistic boundaries, and make every surface their personal canvas. Slabs of wood, concrete, and porcelain plates became works of art. And for Basquiat’s close circle of creators, the medium was very much the message.

Within the painted scenes of structured flamboyancy, are fragments of beat poetry louder than the colors surrounding them. In their piece “Flashlight Text Survival,” A-One and Jenny Holzer crudely offer a pearl of wisdom familiar to most post-graffiti works: “When someone beats you with a flashlight you make light shine in all directions.” 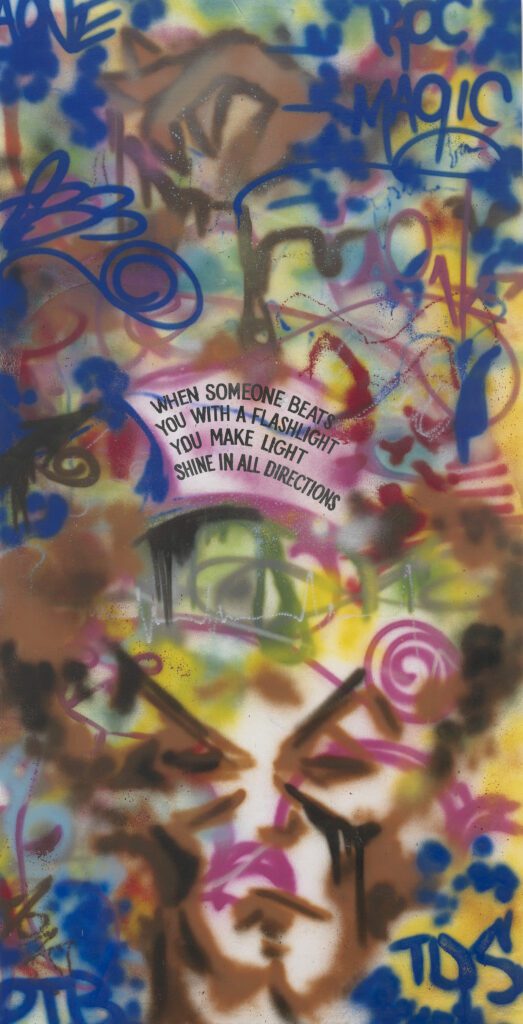 Themes of racist power structures, police brutality, and class struggle can be found in every piece. Basquiat often mentioned that dichotomies like segregation and integration, or inner and outer thought, were of intellectual value to him. Reflecting the influence of New York’s countercultural extremes on post-graffiti imaginings of society. 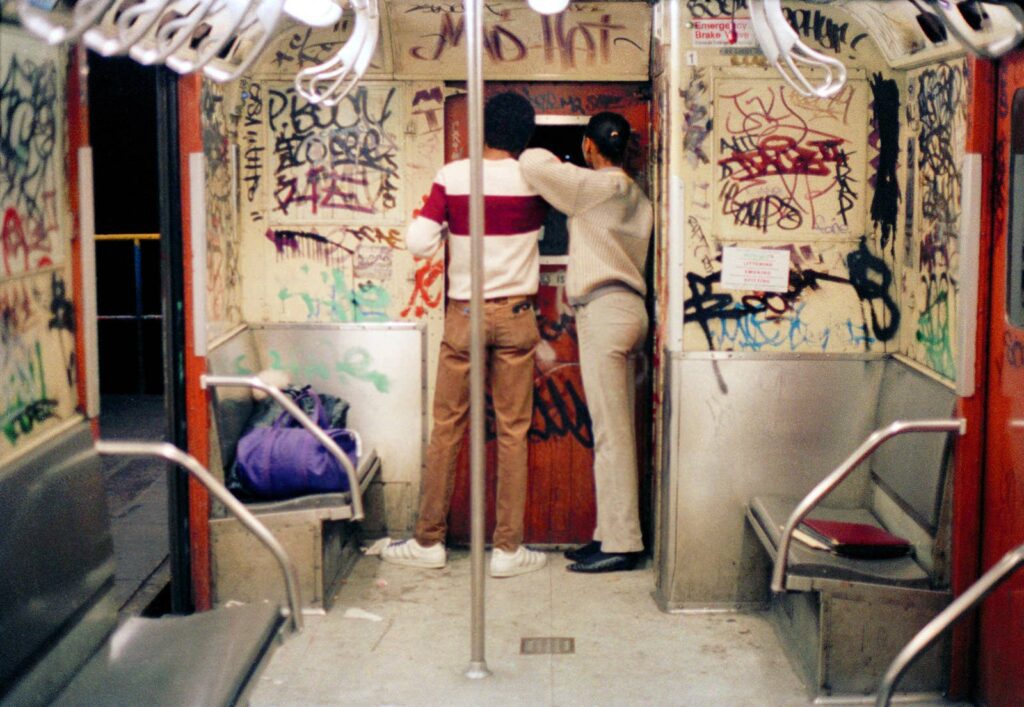 A young couple on a New York subway in 1980, by Jamel Shabazz (via BuzzFeed News)

The 80’s were home to a pre-gentrified New York with an anything goes mentality. Crime and drug use were rampant. And every block was its own microcosm of subculture. Ballrooms and hip-hop made up the city’s underground party scene bubbling with an artistic vibrancy that eventually seeped onto the streets. The work of Basquiat and his peers declared that art being made by the people, for the people, was finally walking out the front door, brave enough to take on the concrete jungle.

New York became a canvas, and Basquiat made sure that Black and Latinx communities were seen. Prevailing in a predominantly White, pop art scene, Basquiat defied all odds and created an eternal, constellation of artwork in only ten years. His legacy continues to influence modern fashion and music. With Doc Martens being the most recent brand to announce a Basquiat capsule. 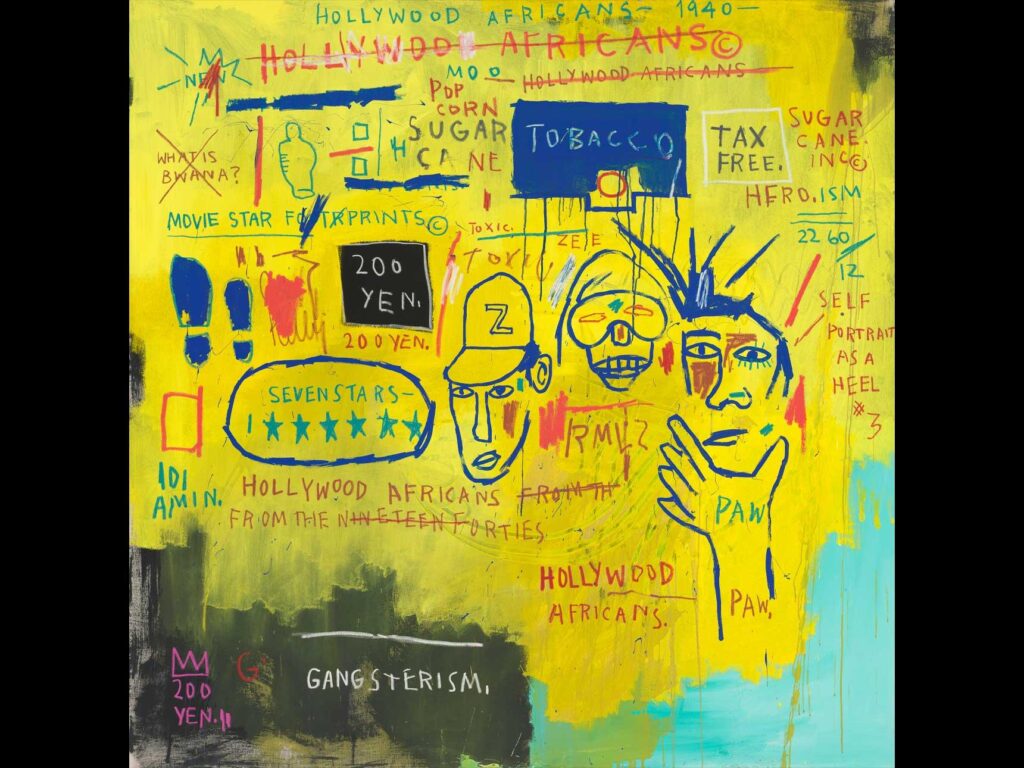 The symbiotic relationship between fashion, music, and street art, is led by people of color. Today’s popular trends are built on the subculture started by Basquiat and his peers. Familiarizing yourself with his work is a vital stepping stone in understanding modern hip-hop culture, fashion, and generational struggle. Basquiat’s work remains an immortal testament to the power of a paintbrush, pencil, or spray can when given to a human who’s had enough.

Tickets for the exhibit can be found on the Boston Museum of Fine Arts’ webpage, alongside previews and a virtual tour.